Meat snacking brand Mattessons has teamed up with Activision's Call of Duty franchise to launch a challenge designed to test the code-breaking skills of players.

"Code Strike", created by Saatchi & Saatchi, is released in conjunction with Call of Duty WWII, which takes the first-person shooter series back to the Second World War for the first time since 2008, after a series of games set in later eras. 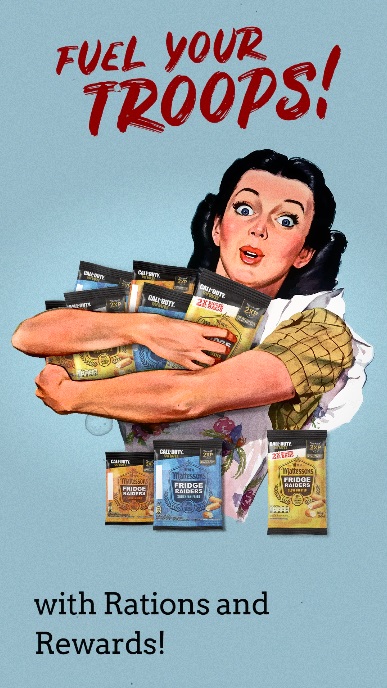 "Code Strike", created in partnership with Bletchley Park Trust and The National Museum of Computing, is set within Bletchley Park, where Alan Turing and his team broke the German Enigma code.

The game, which is available now on iOS and Android, is promoted with a trio of films for video-on-demand and social, targeting gamers on Twitch and gaming YouTube channels. They will also appear on digital out of home sites in Tesco and Asda stores and student unions.

The campaign was created by Rob Watts, Daniel Reeve and Talveer Uppal. The films were directed by Chris Thomas through Inside Job. The media agency is Vizeum.

The brand is also teaming up with YouTuber Ali-A and UniLad in a Facebook Live event to launch the app. It will be supported with promotional packs of Fridge Raiders featuring 2XP codes that enhance the gaming experience.

"Code Strike" includes a hidden challenge designed to only be unlocked by the most skilled codebreakers. It will see 15 elite players invited into a face-to-face competition, in partnership with Cyber Security Challenge UK. 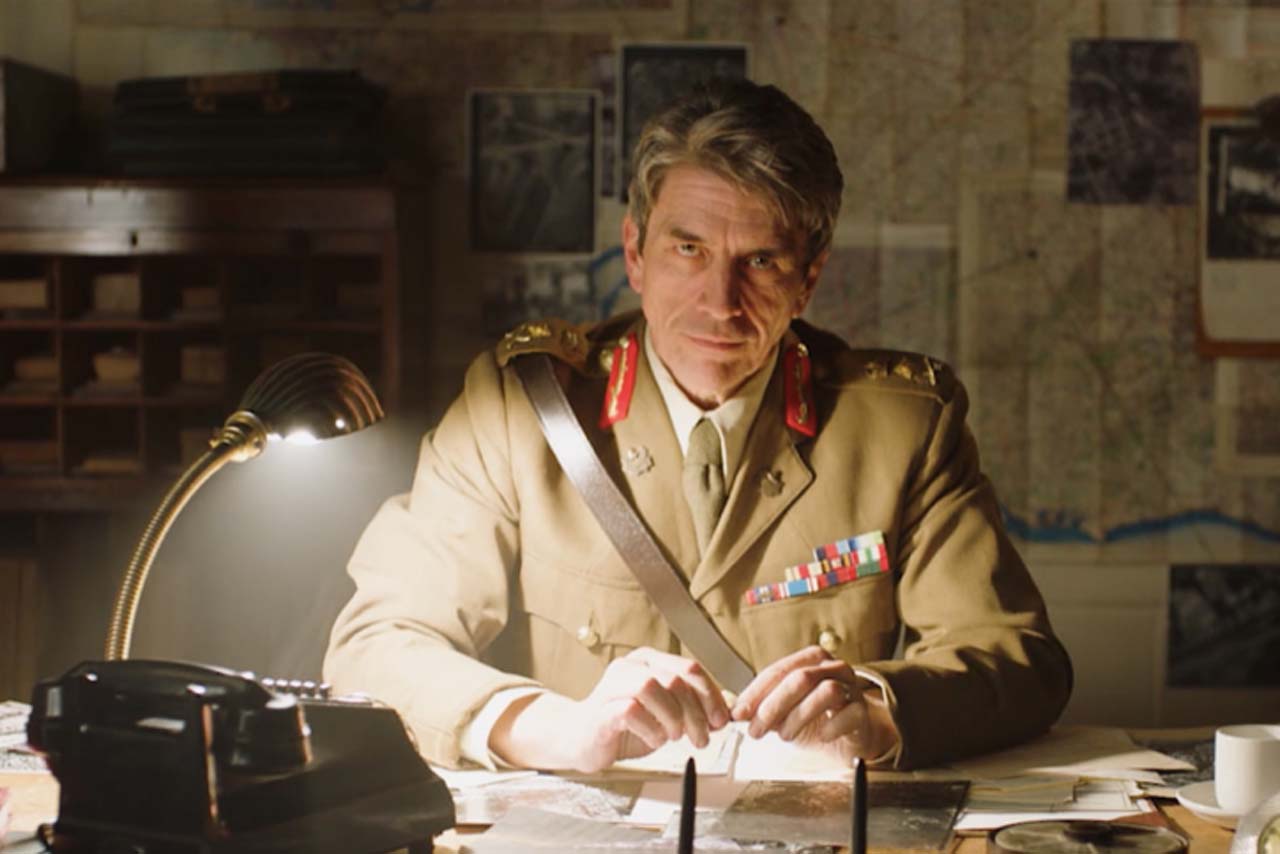 Alastair Gibbons, senior brand manager at Mattessons-owner Kerry Foods, said: "Our ambition is to make fridge raiders to gaming what popcorn is to film.

"Over the past five years we've seen significant commercial and brand health growth from targeting gamers and we're excited to see the success of our Call Of Duty partnership over the next coming months."

Will John, creative director at Saatchi & Saatchi, added: "We’ve always looked to collaborate with gamers, to showcase their creativity and skills. We’ve let them co-create a meat-snacking helmet. We’ve helped them develop an AI robot. We’ve even taught them how to code.

"Now we’re powering them up into code breakers. After all, they’re a talented bunch. This is about providing them with an opportunity to use their skills in the real world. And fast-tracking the very best into real careers in cyber security."

Yoghurt on a stick and a gaming robot? It's all about FMCG innovation