Tollett: I chose this ad because... 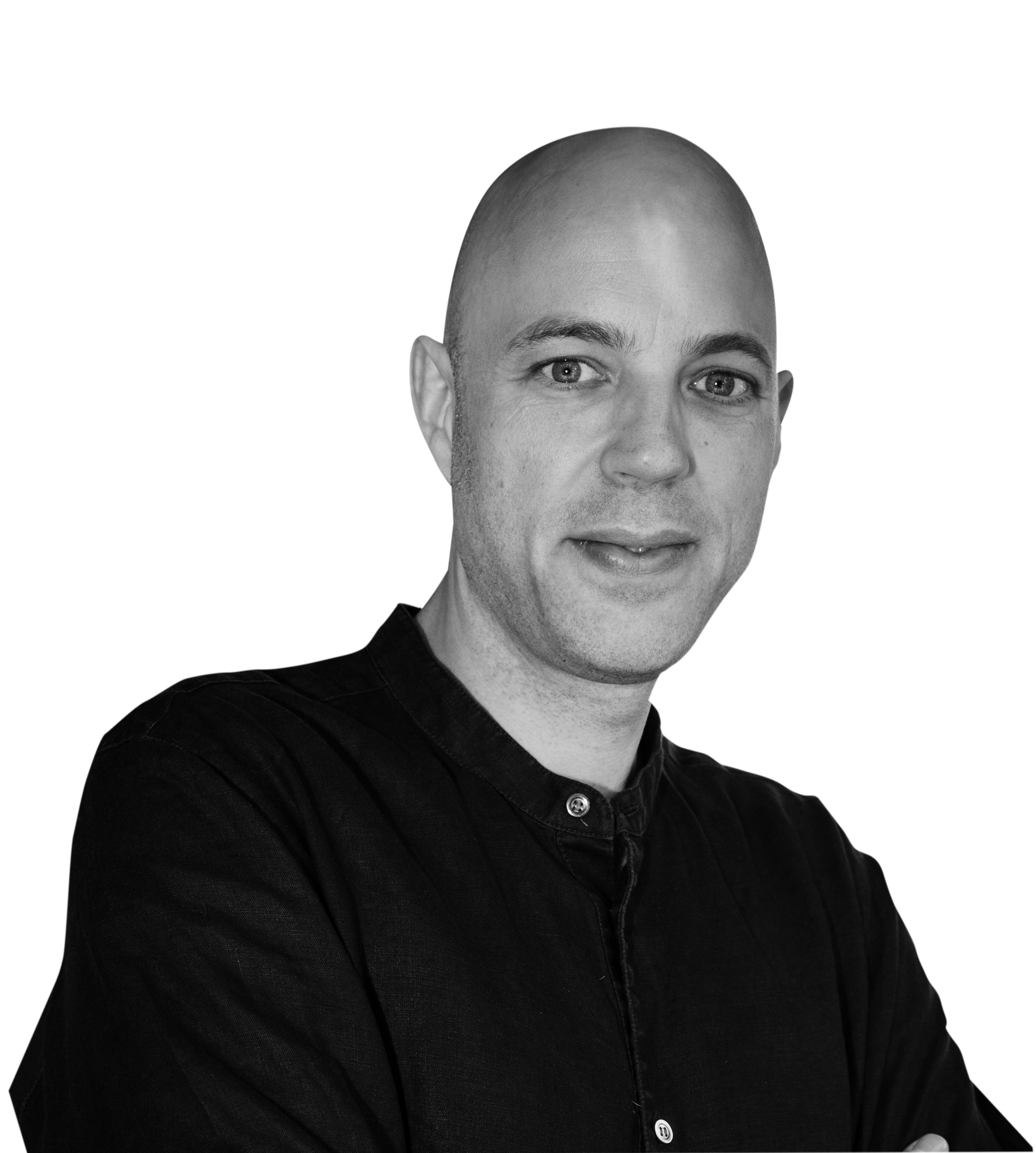 …Just when I thought I’d escaped the tinsel-draped, bauble-hung, overcooked, brandy-swimming, elasticatedtrousered, foodie nightmare that is Christmas, along comes this festive radio ad for the nation’s favourite fast-food joint.

The dancing dinosaur toy at the heart of this spot sounds like exactly the kind of annoying Christmas gift I’d want to beat with my shoe until its batteries leak all over the carpet.

But even so, the ad still brought a smile to my face. Fair play to everyone who worked on this Yuletide leftover from Maccy D’s. I’m off to bury my face in a vat of freshly blended veg.

Secondly, get writing
I bet there are loads of briefs kicking around your agency right now that could be made better with some radio. So, stop reading this and start typing.

Thirdly, get winning
Once you’ve written some half-decent radio you can enter it into awards that are so sparsely populated with great work that you stand a fine chance of getting your mitts on the silverware. What’s stopping you?

SFX: General ambience of the outdoors at Christmas time.
Female VO: Not long to go now, got all your Christmas shopping yet?
Male VO: Still need something for my little boy, any ideas?
Female VO: I got mine that toy everyone’s been talking about, The Dancing Dinosaur.
Male VO: Oh, yeah, what’s that then?
Female VO: ...It’s a dinosaur… that dances.
Dexter: Sometimes the name says it all. Like the new Chicken Big Tasty from McDonald’s. It’s big, it’s tasty and it’s available now.
Music Five-note sting.
Legals