McVitie's is switching the focus of its advertising to the ability of biscuits to forge moments of human connection, its top marketer said, as it launches a new brand positioning.

The new slogan, "Sweeter together", makes its debut in an animated ad with hints of Pixar, created by Grey London, which launches this morning (Friday 9 March) during Good Morning Britain on ITV.

The spot, "Crane", tells the story of a tower crane driver, who feels isolated from his colleagues due to the literal vertical distance between them – until they thoughtfully use the crane’s machinery to send him up a cup of tea and a plate of biccies.

It will be followed by a second spot later this month, "Brows", which follows a woman feeling nervous about her first day in a new job.

"Crane" was created by Thomas Worthington and Greg Ormrod, while "Brows" was created by Sander Vos and Tom Reas. They were both directed by Smith & Foulkes through Nexus. The media agency on the campaign is Wavemaker.

The new £9.7m campaign marks the start of a new advertising era for McVitie’s, four years after TV viewers were first treated to the sight of puppies and kittens crawling out of biscuit packs when the previous campaign, "Sweeet", launched. 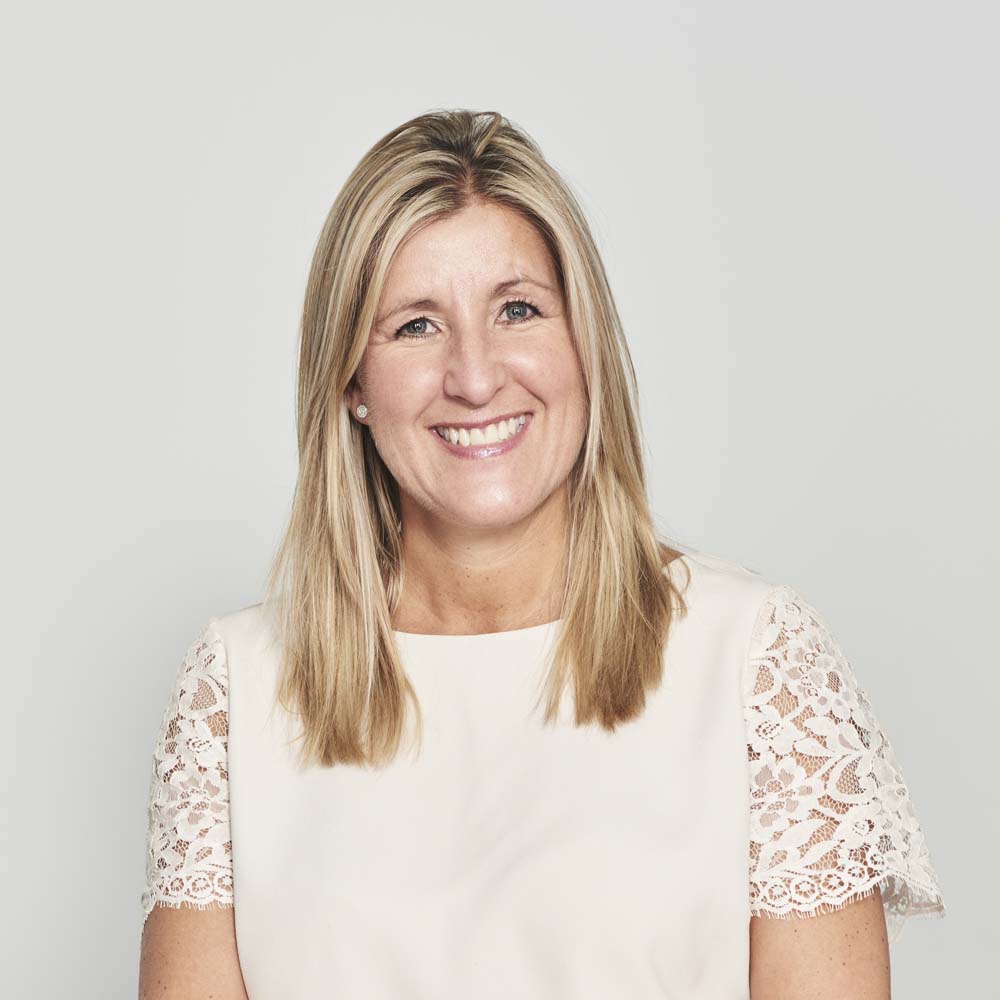 Speaking to Campaign, Sarah Heynen, vice-president marketing at brand owner Pladis (pictured, right), said that the new campaign was "absolutely based on the same principles", but the advertising now had a slightly different job to do for the brand.

"Sweeet" was the first "masterbrand" campaign for McVitie’s, Heynen said, so its priority was simply to make the brand famous. "It was rooted in a powerful universal truth of a biscuit being utterly trivial but very powerful," she said.

"Like anything in life the impact diminishes over time – it was no longer a surprise to see a cute cuddly animal emerging from a pack of biscuits."

While those ads used cute critters as a metaphor for the good feeling of eating a biscuit, the new work aims to highlight the power in the "simple gesture" of sharing one, she said.

Though that idea is not time specific, Heynen added that the messaging was influenced by the challenges facing us in today’s world. "We’re more connected than ever before but real human connections are dwindling," she said. "There are increased concerns about how isolated and lonely many of us feel."

The two TV ads will be supported by other channels including all key social platforms, the budget for which has increased, Heynen said. One idea that is in the works, but currently unconfirmed, is a Snapchat filter for Jaffa Cakes, the product featured in "Brows".

But TV will continue to eat up the lion’s share of the spend. "We’re a mainstream food brand and broadcast media is still the most effective way to drive that awareness," Heynen said.

See behind the scenes at the creation of the new campaign

See behind the scenes at the creation of the new campaign

Why McVitie's chose animation over live action in new ad

From Jacob's to Mini Cheddars: why savoury brands will power United Biscuits' growth