Writing helps him interpret the world and advertising is the way we speak to each other.

The first poem that I wrote was after my grandfather’s cremation, which is quite a dark start. Writing in general is how I interpret the world – it helps me process things.

Marshall McLuhan argued advertising was the cave art of the 20th century, and I loved the idea that advertising is the way we speak to each other. 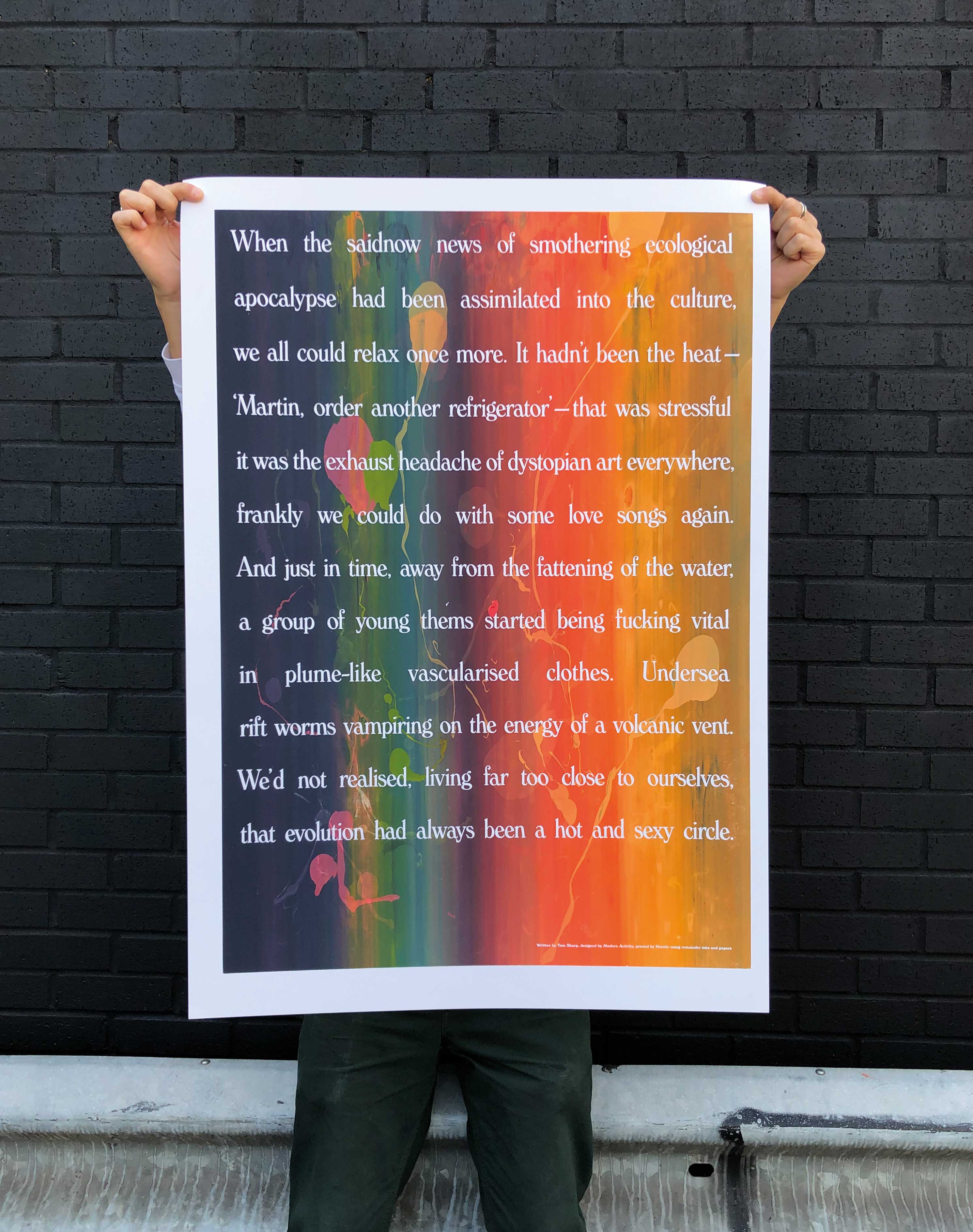 I started my agency, The Beautiful Meme, when I was in my early thirties. I didn’t come from an advertising background, so I didn’t have any experience in that world. But it is a fantastic landscape that surrounds us, and I wanted to be a part of it. I’ve still never been in a [traditional] ad agency.

At first, I spent a bit of time telling everybody I was going to start a successful agency, and as a collective we organised these artistic "happenings" – events to get people’s attention.

There was one such "happening" in the Design Museum called "It’s OK, we’re all friends here", which was kind of a piece about social media, data and selling information about ourselves. It was a deliberately insidious title, in a sense that it’s calming but also sounds like you might be in trouble.

Everybody was given a number, and in order to get a token for beer or food people had to go and sell information about themselves by answering really personal, intimate questions. We had artists interpreting and reflecting the stats we generated back into the room, so you could see at any point that 10 people were on coke, or six people were having an affair, or 12 people (should they die in that moment) would die happy. 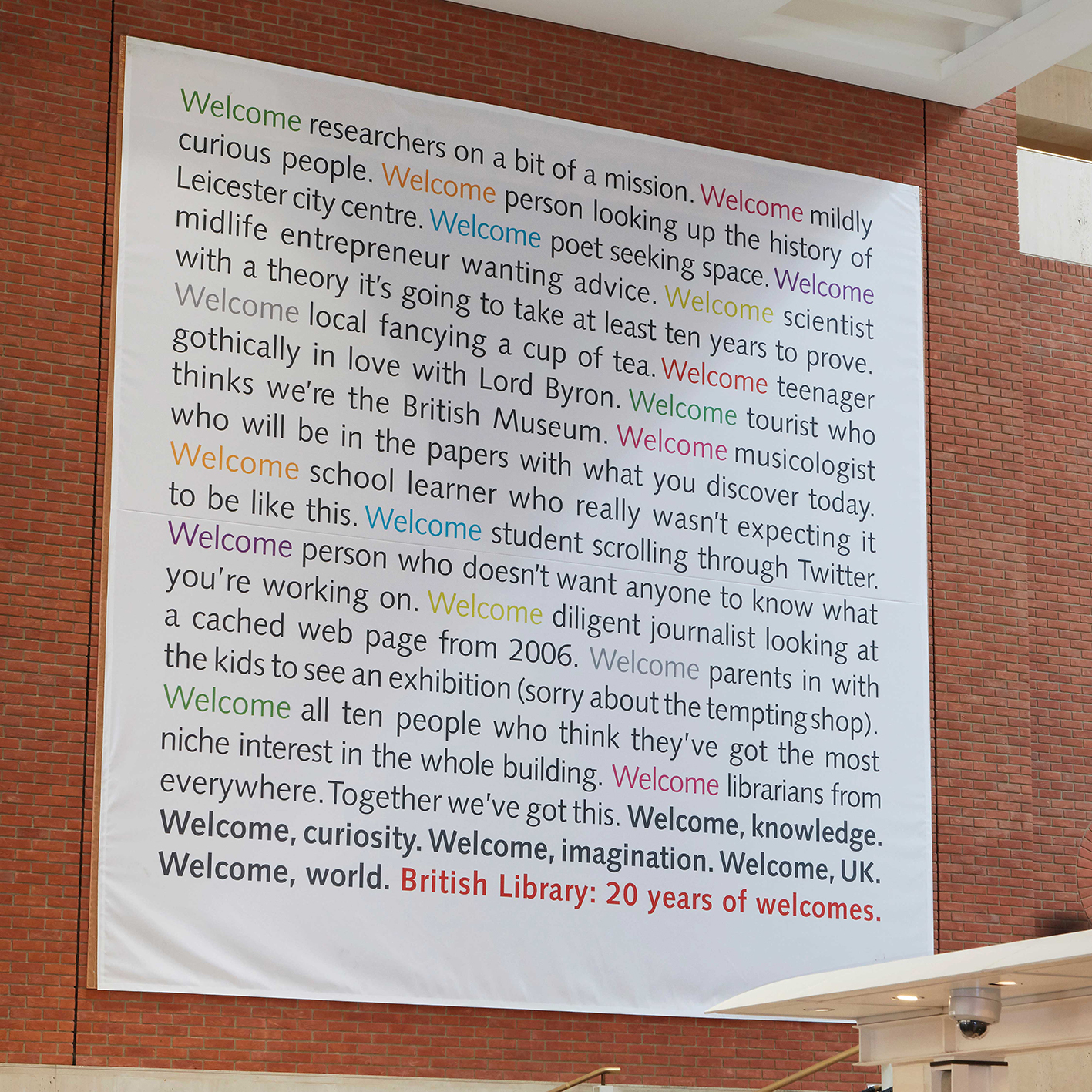 We all work within a capitalist system, none of us can escape that. I think it’s the responsibility of all of us to see what we can do to raise consciousness about some of the problems that are inherent in capitalism – inequality and the climate crisis being two of them.

I’m not saying I only work for projects that want the destruction of capitalism because that’s not the case in the slightest, but as creatives we have the opportunities to put forward these ideas.

Later, I did an ad for the Design Museum that read: "Someday the other museums will be showing this stuff." That was just nine words, but it involved the same techniques used when writing a poem in terms of the music of the words and creating something that people want to share and talk about. 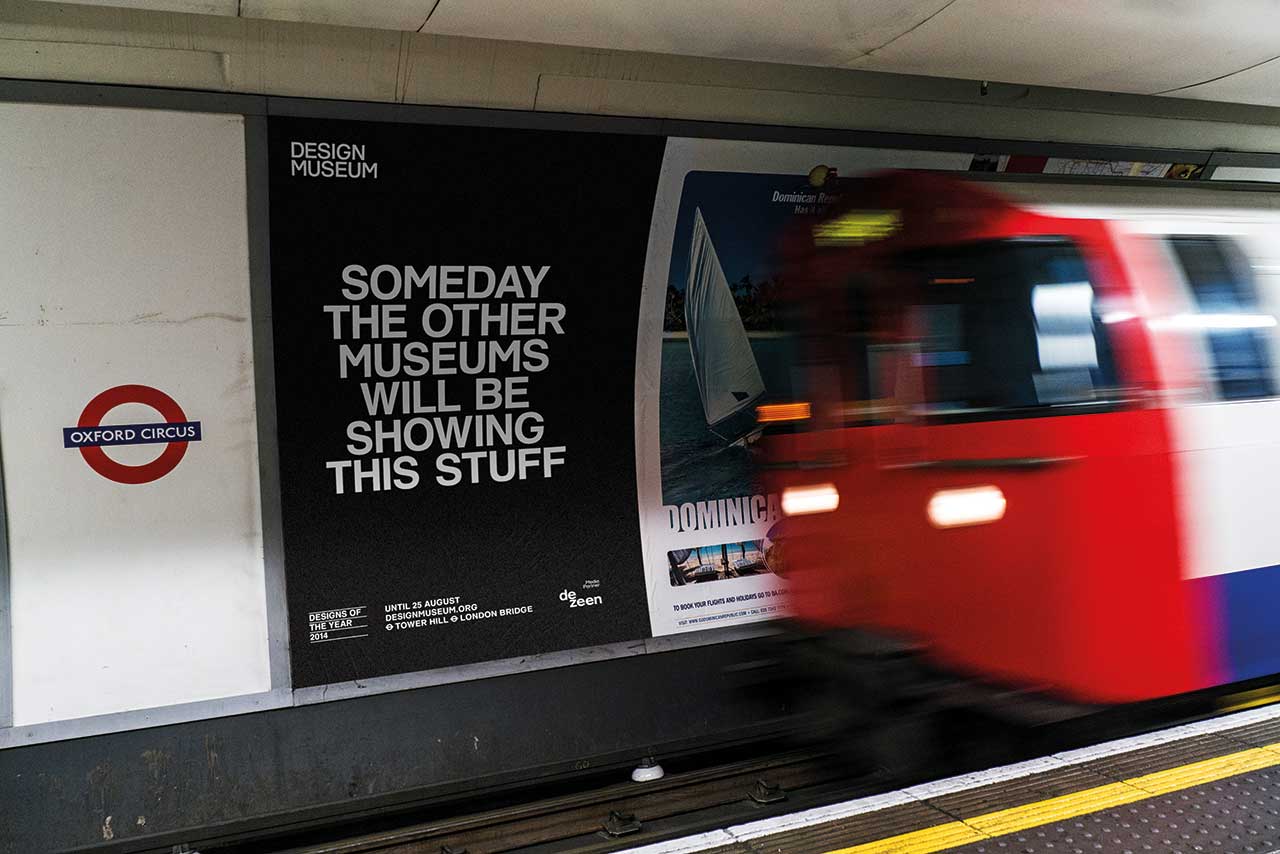 Blurring the boundaries of what we regard as a commercial or artistic piece of work has always been of interest to me. If you boil it down, there are so many similarities between each craft. And when you start to look at them together, both the commercial and the artistic get better.

I closed my agency at the start of this year. Ultimately, running a business is a tough thing. I’m on this planet to write – I’m not on this planet to be a business person, which is what I ended up being. I wanted to write, and that’s pretty much the story. Things end. I don’t really think it’s a dramatic shift.

To run your own business and have overheads, you are working for something. I enjoyed it at the time, I was good at it, but I wasn’t spending enough of my time writing. Now, more of my life is based upon what I should be doing: writing.

Ultimately, a lot of the messages I work on have a positive, consciousness-raising effect towards a healthier society. People are great, aren’t they? People are fantastic, and being kind and acknowledging that we are one planet, one species – that’s a message I believe in. 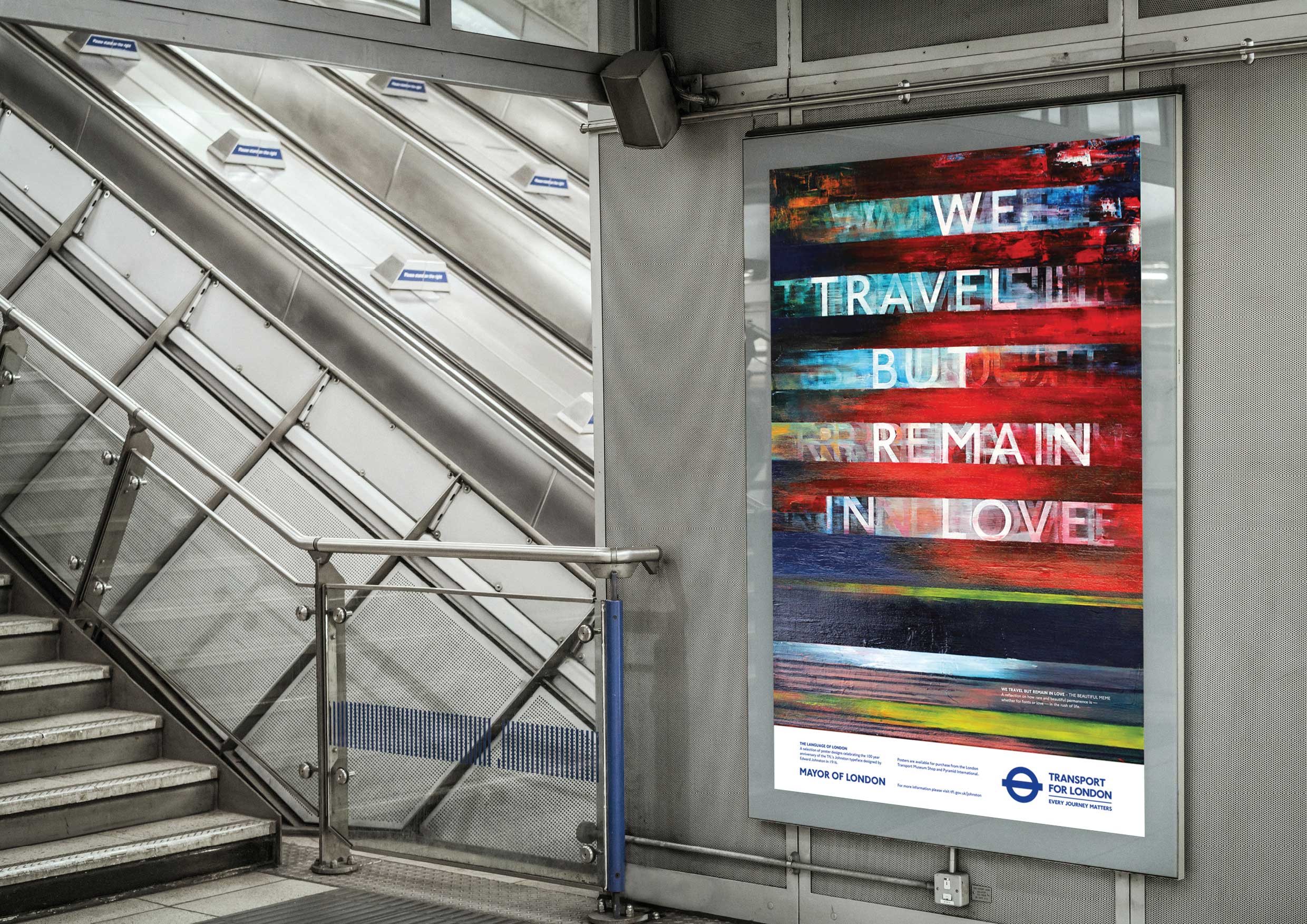 Tom Sharp is a poet and founder of former agency The Beautiful Meme, which created work for Transport for London, the British Library, Google, the Design Museum and Politico. His work was recently sold at Extinction Rebellion’s Rebel Art Auction to raise awareness and funds for the environmental activist group

This is me: The natural honesty of Deepa Keshvala

This is me: Director Fred Rowson's quest to explore characters

This is me: Anthony Moore's sound design aims to be a form of storytelling

This is me: Georgia Hudson explores the human condition

This is me: Anne Batz on 1am calls, glam teams and Kenneth Branagh's pants

This is me: Meet Mr Gammon, costume designer for Sainsbury's Christmas ad

This is me: The soundscapes of Alex Baranowski

This is me: Floria Sigismondi's mix of classical and modern