I didn’t grow up in a very filmy environment. My mum was in local politics, and I wanted to change the world and had a bit of a political agenda as a teenager. I was also into drama and art at school. For a long time I didn’t realise that my interests could all coalesce into making films – partly because you have to see it to be it, and I didn’t see films directed by female directors, because there were so few of them.

I grew up in London and am drawn to stories in the world I see around me – stories you don’t often see on screen. Earlier in my career I made documentaries about every subject, from the armed forces to murderers. My first long-form film was This Little Life, a film for TV about a woman who’d lost a premature baby. It went round international festivals, and on the back of that, I was able to do Brick Lane.

Suffragette (pictured, below) was a departure for me, because it was a bigger budget and larger-scale film. I had wanted to make a film about that subject for 10 years, because there were so few cinematic versions of the suffragette story and nothing that engaged with the working women who joined the movement, the riots or the police brutality. It felt very resonant during what became known as the fourth wave of feminism, which came out of the internet and the fact that we were hearing so many more voices from around the world. 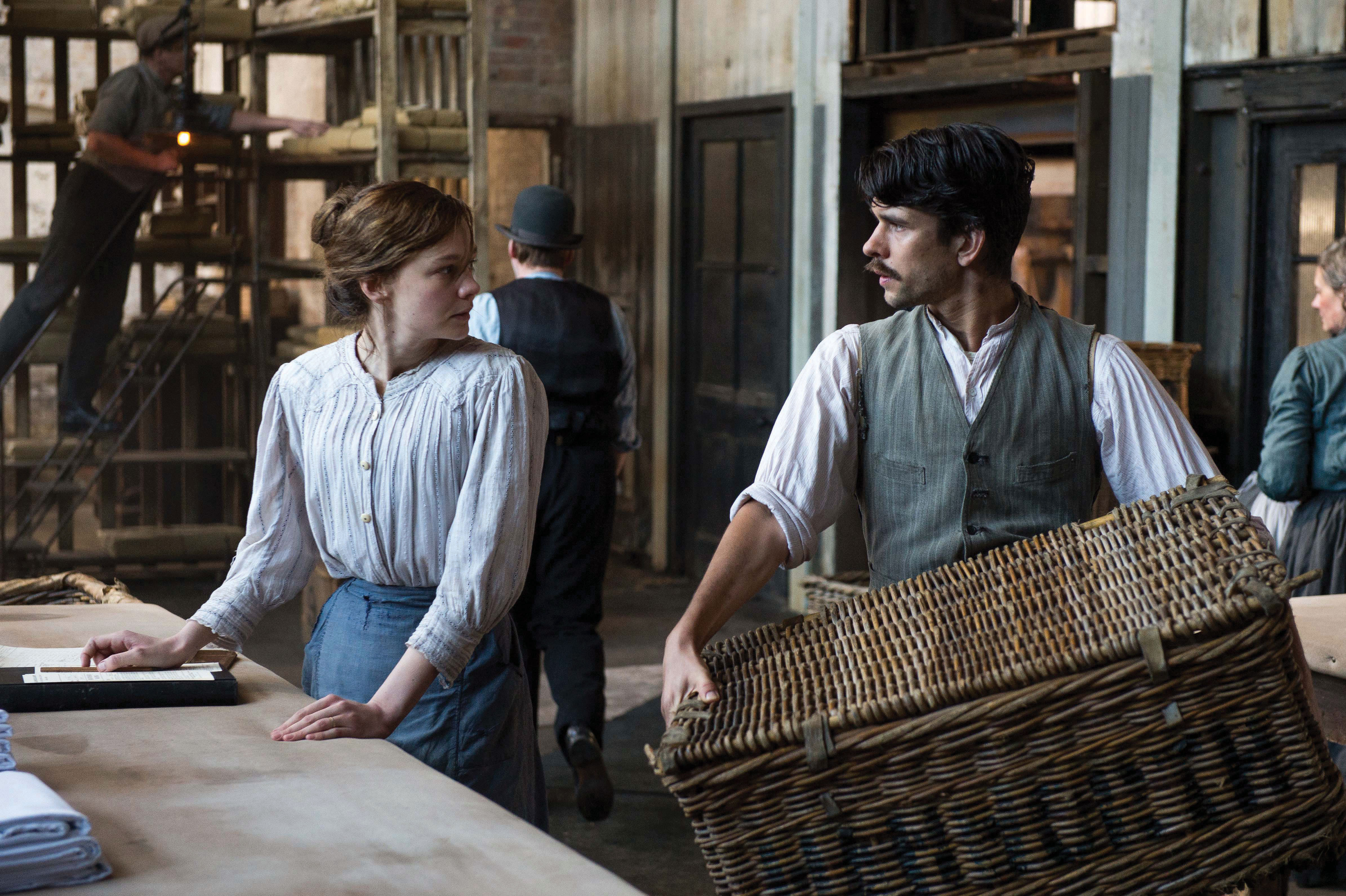 Both Suffragette and Rocks are female-centric narratives that focus on women who have been marginalised by history. With Rocks, you see those girls on buses or in schools but you rarely see them on screens 20-feet tall or put at the centre of a narrative. We wanted to make a film that young people could connect with and make it in collaboration with them.

We did the casting [of Rocks] alongside the development. We went into London schools and for some months just sat at the back of classrooms, observing and talking to young people about their preoccupations, interests and challenges. We met such a diverse range of girls who had never considered acting before, and invited some of them to drama workshops with the writers. We didn’t have a brief but we worked with the girls to think about the shape of the film, who should be in it and what the focus should be.

Gradually a core group emerged – you could see the talent there. There was this friendship evolving among those girls and something very beautiful and eclectic about the chemistry of that group and we just had to latch on to that. We didn’t know we’d make a film about female friendship but that came out of the fact that they were there in the room.

This was a bit like making a documentary, because it was a process of discovery: you’re responding and having conversations with people around you, rather than imposing an idea. Filmmaking is deeply collaborative, anyway. I love how it evolves into something you hadn’t quite imagined. You have to hold on to your vision but also keep an open mind. 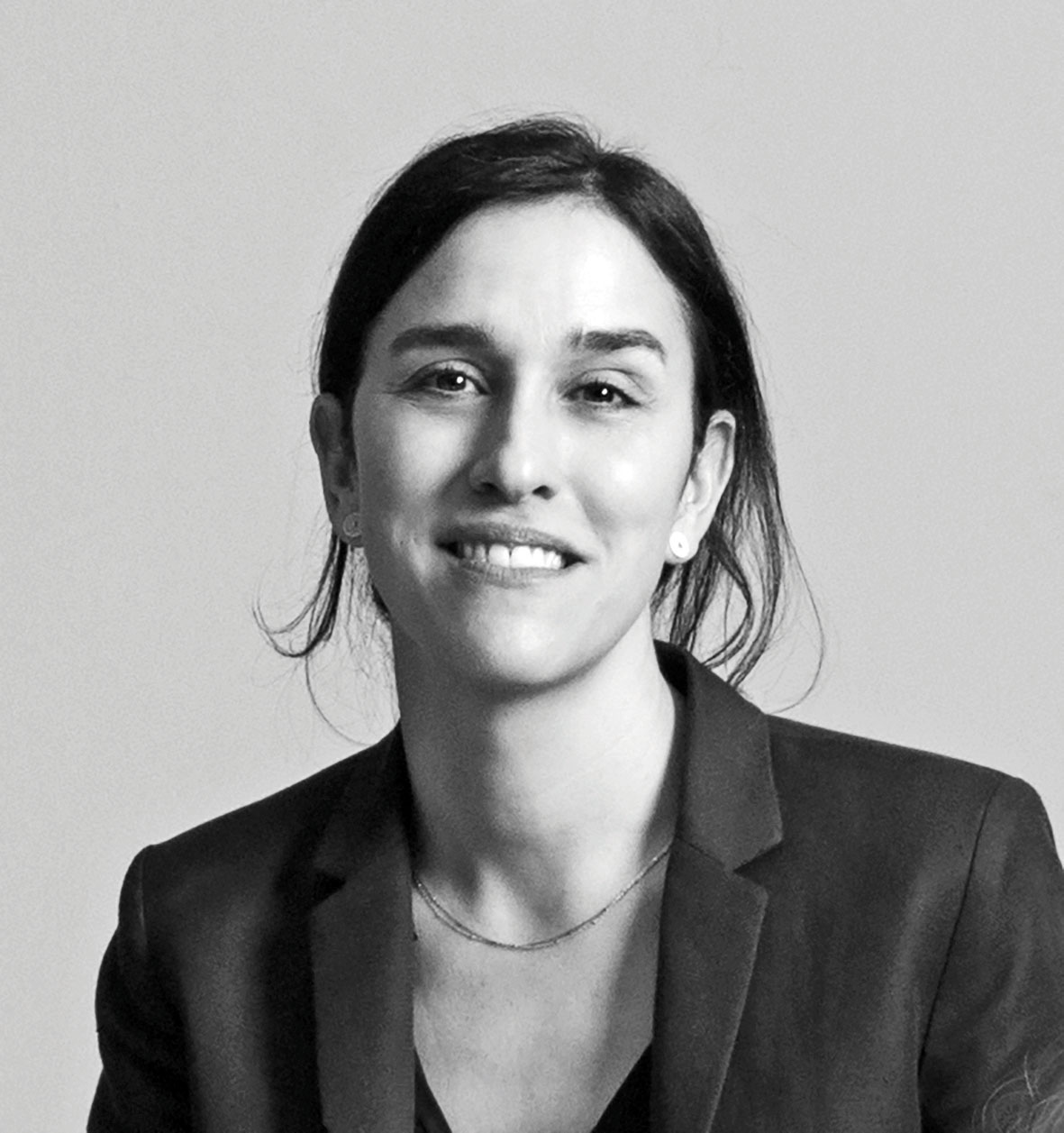 I also wanted to work with people who don’t usually have access to the film industry. I was challenging that even in my own crew – why had I never worked with a female cinematographer before, for example? We felt there should be a unity between the crew and the cast, because often there’s this big divide. We specifically chose crew members who were largely female, young and from the backgrounds that the girls came from. That really enriched the process and created a trusting environment.

Film is an inaccessible industry that is often freelance and unstable. There’s a lot to be done to make it more accessible. We need to work with schools and put more mentorships in place. We need to challenge how we work and set up different recruitment processes to get all ways of life into the industry. The stories will be richer as a result.

There was a real seismic shift this year [with the Black Lives Matter movement]. Lots of people have taken action and are looking at different ways of running their institutions and companies to make them more diverse and inclusive.

We have a great opportunity now to open ourselves up to different kinds of storytelling and look at who’s telling those stories. The only way I could have made Rocks was by collaborating with these young women who came from different backgrounds. I was a facilitator who used my position as an experienced director to bring up and work with these young people who had less experience. They stepped up and I learned a lot from them.

Sarah Gavron is a director known for films such as Brick Lane (2007) and Suffragette (2015). Her latest project, the critically acclaimed film Rocks, centres on a group of east London schoolgirls. It features a cast of mostly first-time teenage actors and a crew that was 75% female. It was also noteworthy because Gavron collaborated with the cast and creative team to develop the story. She has recently signed to Independent Films for commercial representation.

As told to Brittaney Kiefer

This is me: Alasdair Spencer on creating his own visual language

This is me: Anne Kulonen on breaking out of classical music

This is me: Savanah Leaf's journey from volleyball to filmmaking

This is me: Ben Sumner turned his childhood love of music into a business

This is me: Rosa Dias' otherworldly costumes transcend everyday conformity

This is me: Poet Tom Sharp's quest to raise consciousness