Netherlands plant-based food brand Vivera is working with And Rising to relaunch its range of meat alternatives with an advertising push that calls on consumers to take part in an environmentally beneficial "Goodness revolution".

And Rising has overseen a revamp of the brand, introducing a new slogan, redesigning its packaging and rejigging its positioning to target both vegetarians and meat-eaters who want to reduce their meat consumption for health and environmental reasons.

Kicking off with an experiential event at London's South Bank tomorrow (8 October), activity will focus on social media and out-of-home, including on London buses and the Underground. It will target a broad demographic spanning all age groups.

Willem van Weede, Vivera's chief executive, told Campaign that "the style and way we're communicating is probably more explicitly aimed towards younger consumers, where we feel that the distinction between being a vegetarian and meat-reducer is less of a black-and-white separation".

He said that it was important for the brand to enter into a conversation with consumers rather than "preach" to them. "Obviously, the social media environment is where the themes related to the product and category are dominant," he said, adding that "we're probably not going on TV".

The brand overhaul and campaign were built on research conducted by Vivera and And Rising. Van Weede continued: "We've gone through a very intensive and positive consumer-oriented process in the last half-year, in which we've got very close to the consumer, stepping into those households we're targeting, speaking and cooking with them, seeing what they eat, what they like and what their drivers are."

The research unearthed the finding that consumers "can be quite different in his or her behaviour in consuming plant-based food" from one another.

"There is a basic awareness and concern that the food we eat has an influence on the environment that we live in," van Weede explained. "The idea is the 'Goodness revolution' will give people an opportunity to make small contributions together and result in a big contribution.

"We're not trying to preach. We want to activate that desire to bring about change that is intrinsic in people, to make it easy and effortless. That's the tone of the campaign." 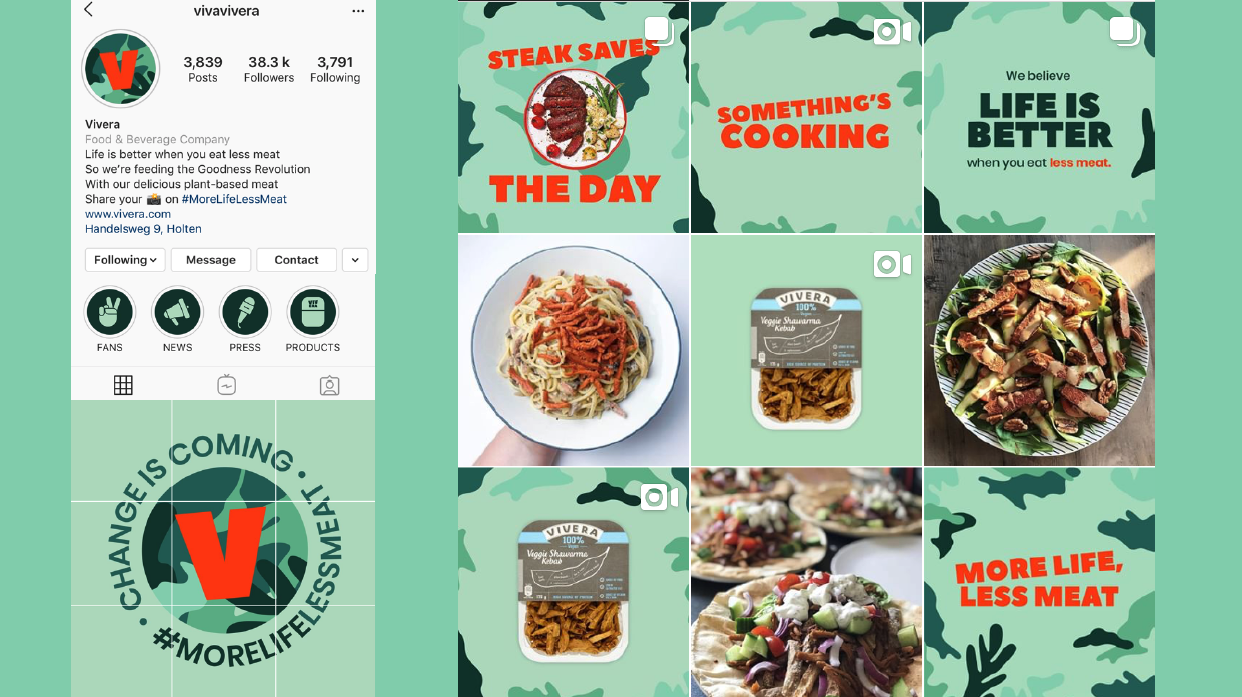 Vivera's 15-strong range of products, including "chicken" goujons and shawarma kebab, will be available to buy from all major food retailers, while Tesco will feature the brand in its meat aisle – a first, according to Vivera. 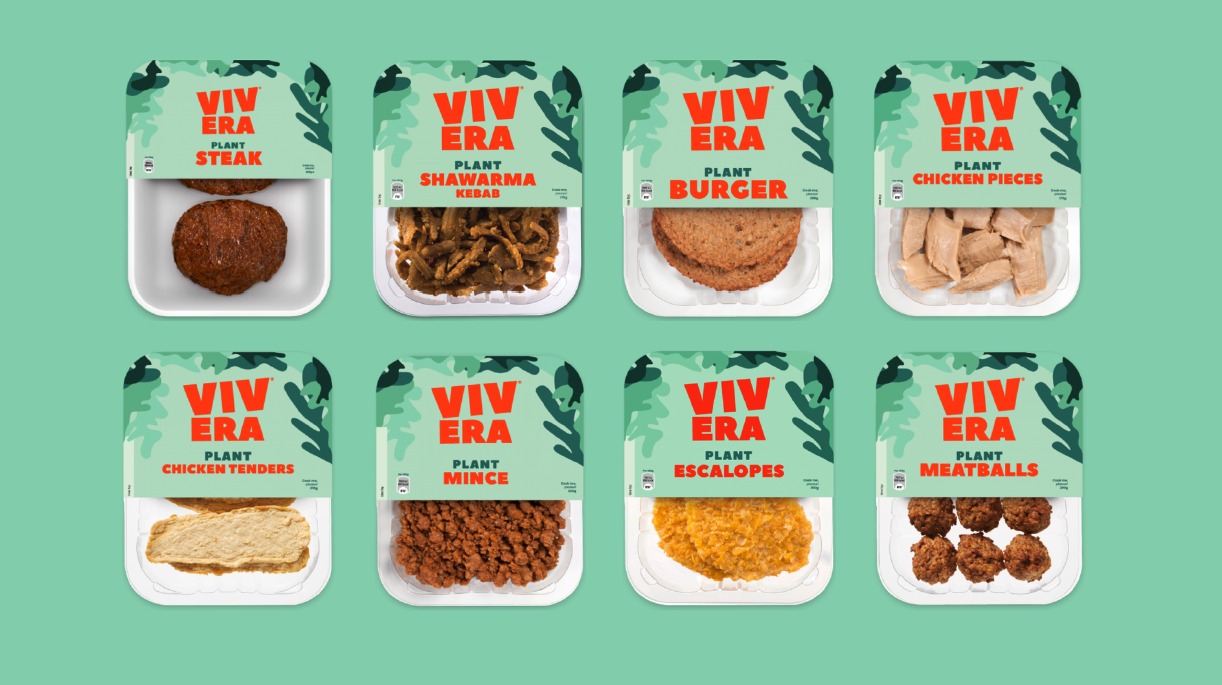 "For over 60 years, we were a meat company," van Weede said. "But, like consumers, we decided we could do with less meat. So we sold our meat business [Encko] earlier this year. Our heritage is meat, but our future is plant-based."

Meat alternatives are becoming increasingly popular, not least as public discourse and movements such as Extinction Rebellion highlight the issue of meat production's contribution to climate change. The category is also big business – Channel 4, for example, recently invested a seven-figure sum in Leeds-based start-up The Meatless Farm Co to give the fledgling brand budget to advertise on TV.

Get fast or die tryin'