The "Change the world" campaign by Neew aims to show that swapping one more meat meal a week for a plant-based one can have a positive impact on the environment. Mr and Mrs Chicken, Mr Lamb and Miss Ham star in the 90-second social video, as well as outdoor and digital ads.

The work was art directed in house by Thom Hanreich and written by Neew, Stu the copywriter and Cat Arundel.

To help showcase its plant-based Chicken Breast, Meatless Farm will be opening a limited-time, pop-up restaurant in Shoreditch, in conjunction with Reggae Reggae Sauce creator Levi Roots. Customers will be able to try its new chicken breast for free at the "M*** F*** Jerk Joint". 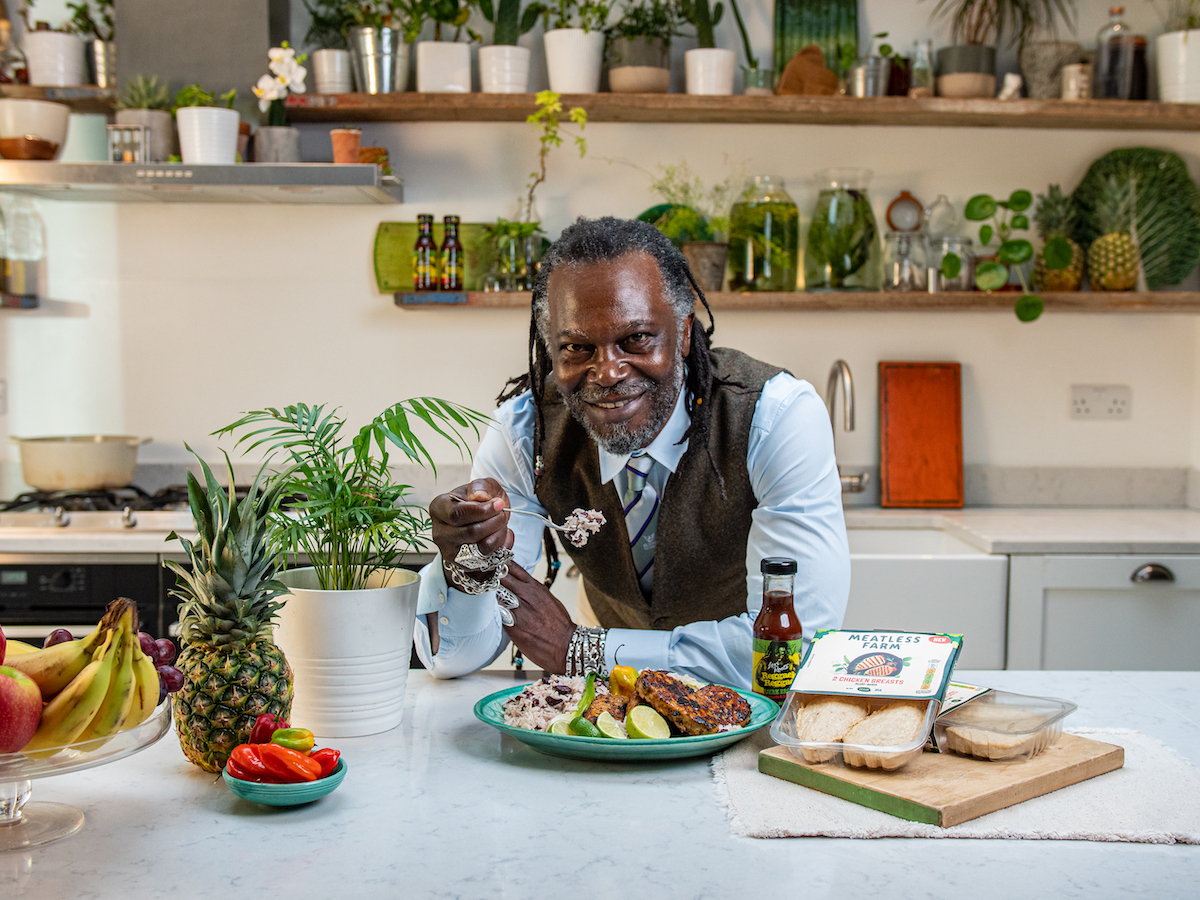 Anyone with a meaty surname can apply for an opportunity to meet Levi Roots and get the VIP treatment at an exclusive launch party, by messaging Meatless Farm's social channels with their meaty-named ID. Nexus PR is delivering the activation.

Pippa Brown, UK marketing manager at Meatless Farm, said: "Absolutely anyone can make an impact on the planet by eating a little differently once or twice a week. Our meaty heroes are real people and Meatless Farm is about helping real people discover plant-based food. If they can, anyone can."