Media agencies have started to hire executive creative directors. Can they wrestle control of the creative conversation from ad agencies?

Whether media and creative agencies will eventually get back together has been a fertile conversation since the big split in the late 1980s. But momentum seems to be building for a reunion, or at least for media agencies to take on more responsibility for creative output.

Meanwhile, in his Advertising Week Europe session last week, Sir Martin Sorrell said he was reuniting digital creative with media at his new business S4 Capital. He argued that "tentpole campaigns" were no longer critical, adding: "I talk about speed. The number of CEOs and CMOs who have said to me: ‘We’re not in the business now of making big films or big campaigns.’"

Brainlabs founder Daniel Gilbert would agree that speed is increasingly crucial to a successful campaign, particularly when it comes to programmatic ads. In an interview with Campaign last year, he argued that his employees should be able to both buy and create ads, rather than farming the creative out to a copywriting agency. "We are executing in real time, which means we have to adjust copy constantly, across trillions of different data points in a live auction," Gilbert said. "If we fail to do so because we are waiting for new copy to be signed off, we can’t run campaigns properly."

It is easy to see why media agencies are attempting to take control of real-time digital creative work, but can they go further? By hiring executive creative directors, is it possible that they can lead the whole creative conversation with clients? 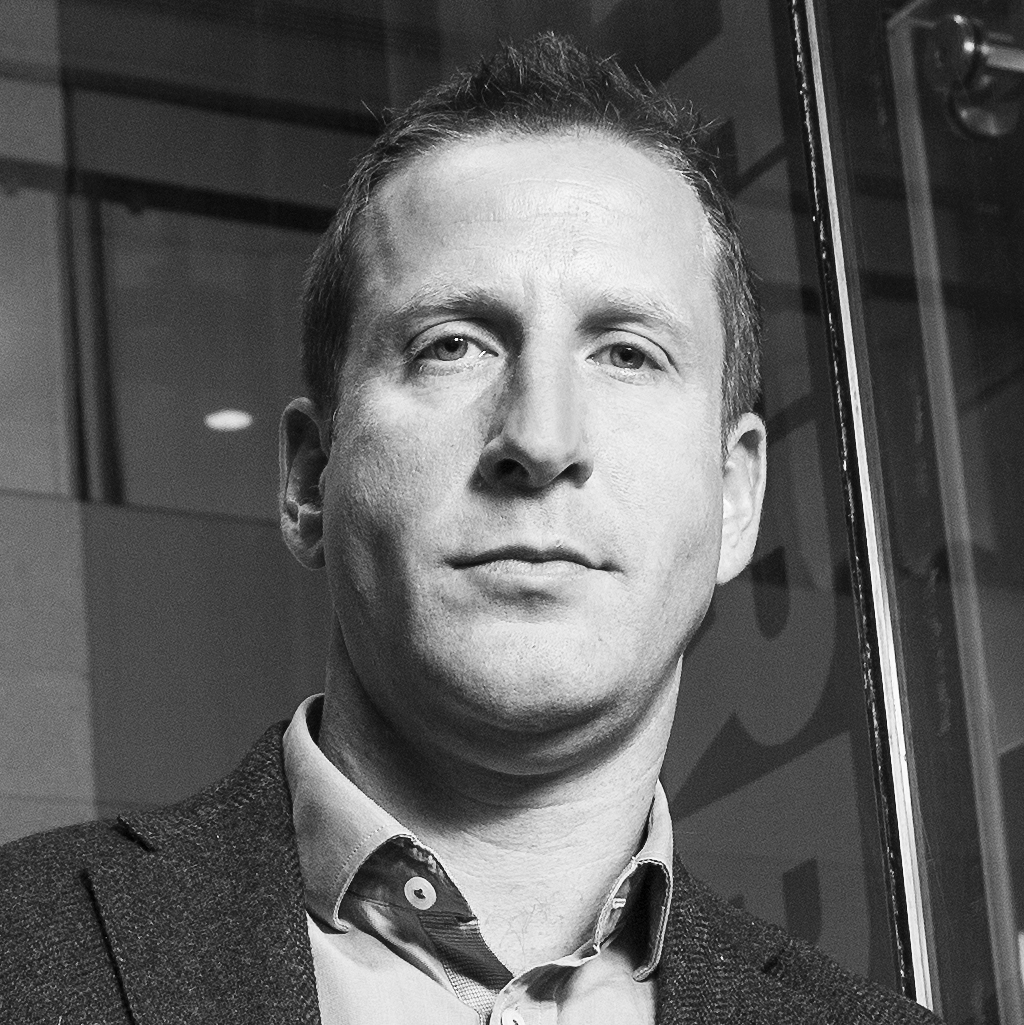 No, media agencies are not taking the creative lead by hiring ECDs. An ECD, for example our own Tom Curtis, is not there to lead or take over the creative process or to usurp creative agencies in any way. In fact, the role isn’t about making ads or coming up with creative concepts. It’s about acting as a creative steward for our clients, working to ensure that the massive range of content or activity that goes into comms – for example, ad-funded programmes, advertorials, digital content, events or influencer programmes – has gone through a creative treatment or filter and will therefore reflect the client’s brand, its aims and its audience.

Creative agencies are specialists playing a vital role in our industry. There are skills and ways of thinking which creative agencies are completely unrivalled at. And, for our part, media agencies are central to the development of insights and strategy to inform media targeting and planning, and sometimes the creative execution. It’s why the partnership between media and creative agencies works – because both bring different things to the table and it’s a truly collaborate process. An ECD will never be a hindrance to that. 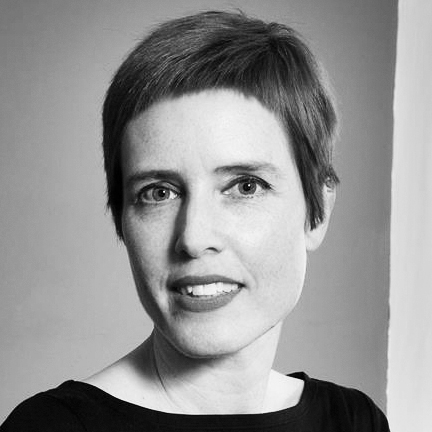 Depends on what you mean by "creative". I define "creative" broadly, beyond the creation of advertising assets. The craft of creative in media is a complementary skill to advertising creative, because we’re as much about the when, where, how and why an idea needs to be delivered as what the message is (ie context is as inspiring to us as the content).

And depends on what you mean by "lead". Whoever the lead is, as Pixar’s Ed Catmull observes: "The idea for the movie is merely one step in a long, arduous process. A movie contains literally tens of thousands of ideas. Creativity must be present at every level…"

I believe that collaboration is more useful to delivering brilliant ideas for our clients than ownership. What we need is more creative thinkers and doers in every kind of agency – they add a magical dimension to problem-solving that has never been more needed. And we need diversity in our creatives, as much as diversity in our people in general across our businesses. 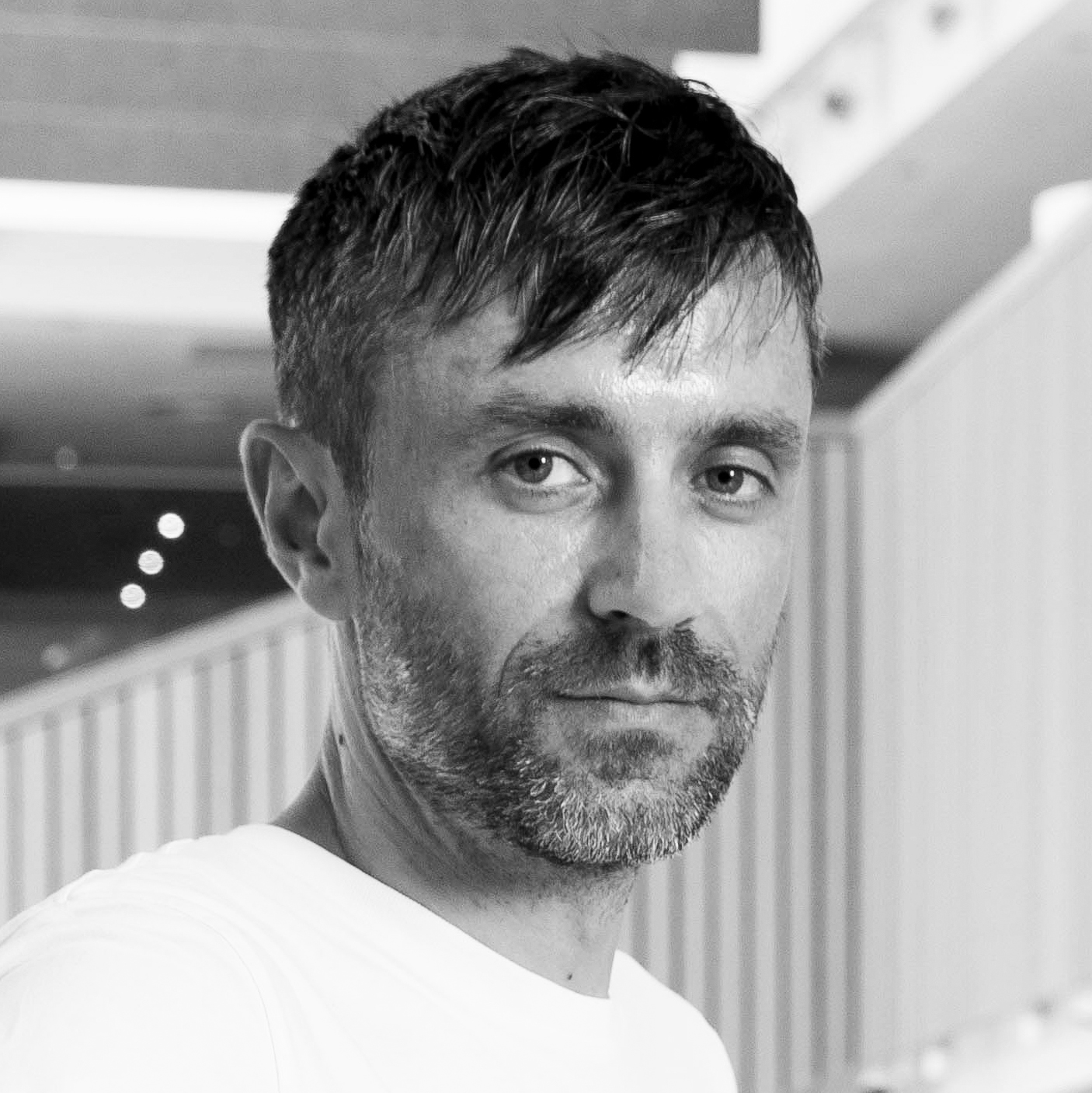 It depends what we mean by "take the creative lead". Can media agencies tweak their offering so that the comms they are putting out into the world are more meaningful because someone is responsible for the creative? Absolutely. Does quick-response, always-on, constantly optimising content create work that becomes part of popular culture and build world-class brands? Probably not. It’s also a little presumptive. Will ECDs want to spend their career fine-tuning content created for the algorithm in order to deliver a more cost-efficient model for clients? Some will for sure, but I’m not sure they’ll be leaping out of bed in the morning to do so. 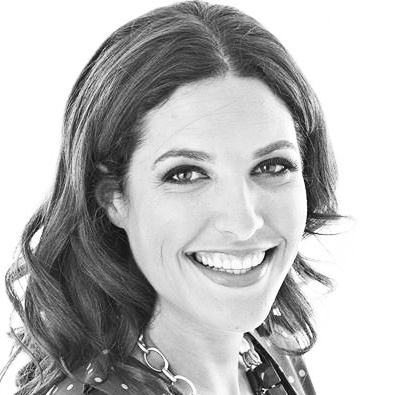 Oh yes, media gives you the biggest playground in which to flex different types of creative muscles. A toy set that includes pens, paper, words and technology. But the interesting word here is "lead". I’m sure media agencies can and do lead, but is that the important factor in creativity? Creativity is a tussle; with yourself and others in the pursuit of work that is surprising, memorable, challenging and effective. In hiring an ECD, I hope they are doing it to foster the "tussle" rather than obsessing about the "lead".

Lessons from the ads that captured the People's Vote march