The agency has focused on "full-service behaviour" through an array of collaborations and rolled out initiatives that allow it to stand out from rivals.

Moving into new offices in Sea Containers just as Jason Dormieux’s fellow co-chief executive Stuart Bowden stepped down at the start of the year wasn’t an obvious recipe for success, but it turned out that way for MEC.

The WPP agency looks set to end the year close to the top of Campaign’s new-business table with more than £100m in billings, including Nationwide, BMW and planning for the Department for Work & Pensions. Its pitch conversion rate for new business in the year to date is more than 75% and there were key retentions including Transport for London’s expanded account and Beiersdorf.

The work that Dormieux and Bowden, who was promoted to global chief strategy officer in February, had put in since taking charge in 2014 paid off this year.

Dormieux likes to talk about a return not of the full-service model but of "full-service behaviour". That thinking was behind a new "Partner Zone", a shared space that takes up a third of the office for partners – brands, creatives and media owners – to collaborate.

The launch of MEC Wavemaker, a content division, and MEC Commerce, which drives ecommerce transformation, offers further promise for clients seeking differentiation from their media agency. Dormieux has an experienced team, including managing director Sarah Hennessy, chief strategy officer Verra Budimlija and head of investment Phil Wise – but there is also a pipeline of talent.

Four of this year’s Media Week 30 Under 30 came from MEC. MEC’s output has been strong, influenced by Budimlija’s "purchase journey" approach to planning. TfL used social data after a traffic accident to drive a 70% increase in engagement for the "Share the road" campaign, while Vodafone beat sales forecasts fourfold with an out-of-home campaign to promote 4G at music and sports events. 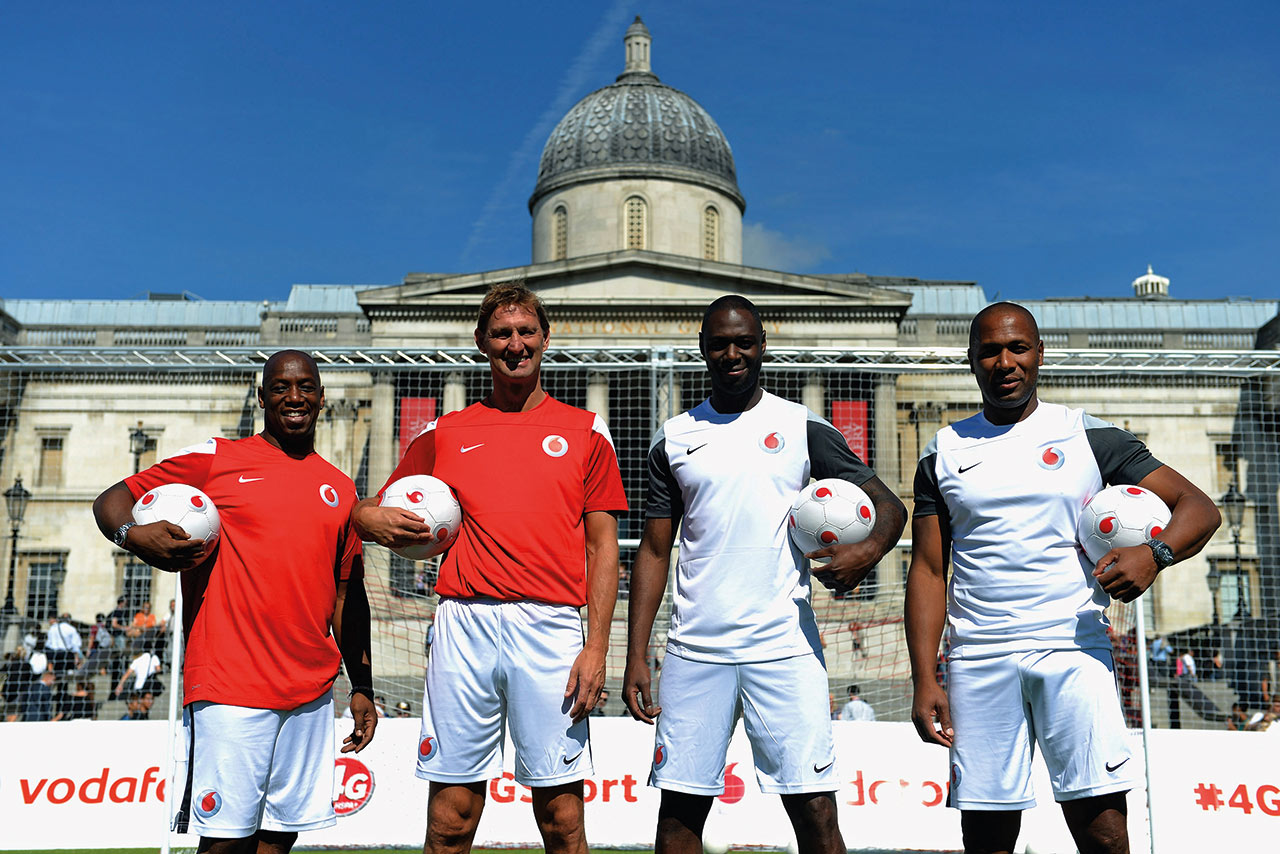 The cast of Netflix show The Crown

The agency also invested in its own culture. A "Live Hire" initiative, which involved interviewing 30 people in one day, appealed to millennials, while research explored why few people aged over 50 work in media.

A difficult year for MEC’s global network made the performance of the UK agency all the more impressive.

The success of PHD in London came very much as part of a triumphant 2016 for the network. This was recognised by our decision to name PHD Campaign’s Media Network of the Year for the second year in a row.

The £2bn Volkswagen Group win was a network-wide effort – even though Daren Rubins, the UK chief executive, justly claimed that his team’s earlier work for Seat showed VW that the global network could handle a suite of mass-market brands.

Rubins landed other important wins, including Viacom – a year after subsidiary MTV dropped PHD due to corporate politics – and Carnival, which the network already had in the US.

Rubins has built a smart team, including managing director Verica Djurdjevic, head of investment Chris Walsh and Mike Florence, who was promoted to chief strategy officer. PHD’s UK arm won Agency of the Year at the 2016 Media Week Awards, plus the Grand Prix for Sainsbury’s "Sharing the gift of reading" from last year.

The WPP agency prides itself on its culture – Krichefski banned internal emails after 7pm and at weekends, and rolled out Project Blend to help staff maintain a work/life balance.

The decision by Blue 449 to join Publicis Groupe has begun to bear fruit as it teamed up with sister creative shop Saatchi & Saatchi to land the best part of £100m in billings from Asda and Weight Watchers.

Chairman Phil Georgiadis and chief executive Simon Davis are consummate account men and their "open source" approach appeals to brands. We would like to see more of Blue 449’s talent and for it to demonstrate how big collaborations such as Asda are working.

Campaign’s 2015 Media Agency of the Year had a good 2016 that showed why it remains the UK’s top media independent.

Under Jenny Biggam, the content-led "Suzuki Saturdays" activity with ITV drove sales and new business including Nintendo pushed up billings by 19%.