SafeWorld19 All You Need Is Love from Thomas Carty on Vimeo.

As an outdoor advertising specialist, OOhyes found itself confronted by a market that had suddenly pulled down the shutters.

With most people across the UK facing significant hardships as a result of the lockdown, how could we support and lift those in much tougher situations? How could we, as media agencies, apply our knowledge, experience and resources to add value to communities?

We decided to do something we’d never done before: launch our own campaign. One focused on spreading positive messages to brighten the public mood. If our work could encourage people to stay at home, support each other and save lives, then this would be a worthwhile endeavour.

So, the idea was in place; now all we needed was a great concept. And who better to assist than the hugely talented creatives at Phantomz Electric: Thomas Carty (writer and director) and Gary Woodward (art director).

Knowing that collaboration would be pivotal to the success of this campaign, we decided to revert back to the days when media and creative departments functioned as one entity, working closely together to create the best campaign for their client.

With recent years ushering in a push towards fragmentation – to the point where you’re now lucky to have planning and creative teams in one building, let alone on one floor – we wanted to apply our 20 years of agency experience to create a cohesive unit where market nous and planning insight were interwoven with creative inspiration. What followed is a testament to what collaborators can achieve when working harmoniously towards a goal…

Together, we formed SafeWorld19
Creative copy soon flowed, and the flexibility of digital out-of-home permitted us to run the messaging almost instantly. The first two creatives, ‘Love & Hope’ and ‘Together, Together’ lit up billboards in several cities. The third creative, ‘In the End’, based on a famous quote from John Lennon, received approval and support from none other than Yoko Ono. 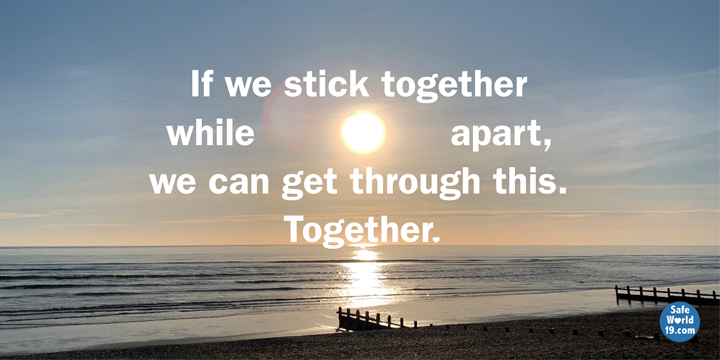 Buoyed by this early momentum, OOhyes approached Guerillascope to join the initiative as a TV buying partner. With Anjelica Huston narrating, Phantomz Electric produced a 60-second film directed by Thomas Carty, which aired on over a hundred TV channels and successfully engaged audiences with the message ‘We all Need Love’. Various media owners agreed to support the campaign. 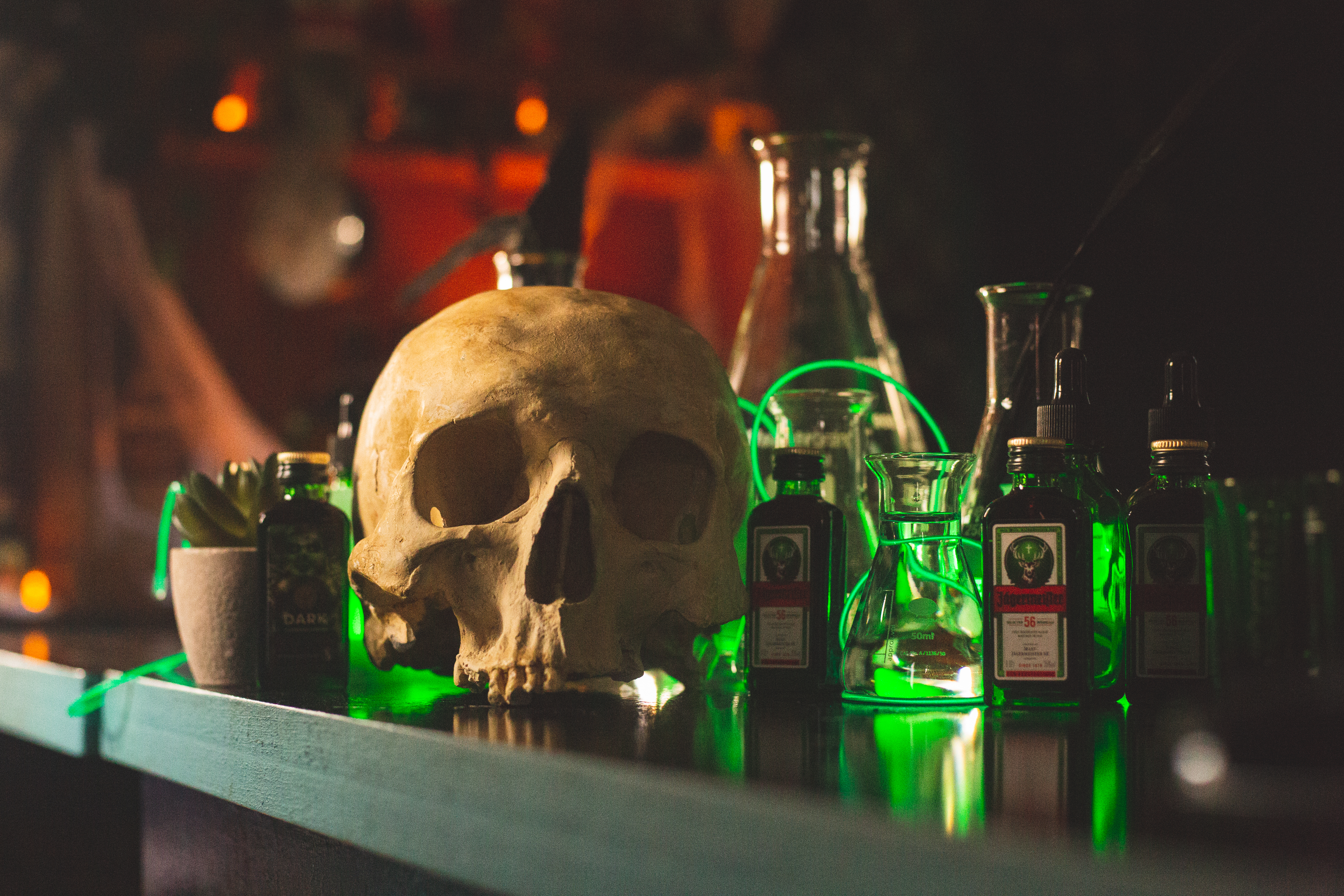 By June, we’d featured on billboards nationwide, as well as mainstream television and radio – the latter thanks to our friends at Bauer Media & Hallam FM. We subsequently introduced press, direct mail, social and PR, evolving what started as a small idea into a full multimedia campaign that reached millions across the country.

A generosity-powered campaign
All of this was created, planned and executed during isolation, with extraordinary time, effort and skills donated to the initiative. It was a heartening experience – and we thank everybody who supported us raising both the spirit of the country and funds for our NHS. We were also able to secure over £1 million in advertising value, thanks to the generosity of our media contacts.

But this is much bigger than OOhyes, Guerillascope, Phantomz Electric and our partners: it’s an ode to the power of collaboration and motivation.

By working together and using our resources imaginatively, we have been able to give a little bit back. It may not eradicate all our problems overnight, but we’re doing something, and crucially, that’s helped us feel connected to the wider community. This in turn has infused our teams with a renewed sense of purpose – a drive to harness advertising’s capacity for positive change.

This has led to the establishment of an online platform that allows us to work efficiently and flexibly in bringing crowdfunded causes to life through OOH and TV. Our award-winning entry for LedByDonkeys at the Outdoor Media Awards this year was validation for this evolving formula.

It’s given us a tantalising peek into what the future could look like
The past few months have proved that anything is possible, even in the darkest of times. While we do still have businesses to run, we now realise that wonderful things can happen when we think beyond the day job and base decisions on compassion and communal activism.

None of this would be possible without the ability to be flexible, of course; brands and agencies will be required to think quickly and act even faster as we navigate our way through a constantly shifting landscape in the months ahead.

But ultimately, those who embrace this change with an open attitude, collaborative zeal and full heart will be the ones who emerge on the other side with credit. Fail to listen or adapt and we risk alienating a population that wants to know how companies are supporting communities and the government.

So, let’s build a community of positive action
One where brands, agencies and media owners think like activists and work together to drive change.

Because if we can maintain our positivity and commitment in the face of an historic crisis, we can survive anything.