Will Verizon-AOL be another AOL Time Warner?

Verizon Communications has guaranteed the headlines with its $4.4 billion purchase of AOL, but what has the company with 100 million mobile customers gained?

John Stratton, president of Verizon, spelled out the key factors driving the deal to analysts yesterday.

"Certainly the subscription business and the content businesses are very noteworthy," he said. "For us, the principal interest was around the ad tech platform."

Verizon’s portfolio includes a national wireless network and FiOS-TV and broadband. The company has significant data on its customers and their digital activity that could potentially be synced into AOL's programmatic ad technology.

The company is wagering video will play a key role in wireless adoption in the years ahead, and has tabled business ambitions that will make familiar reading for converging tech and telecoms companies alike.

Verizon had also already announced plans to create a new mobile video service this summer, with a mix of paid, free and ad-supported content. Details of the mobile service remain sketchy but are believed to include a mix of short video clips with broadcasts of live content and on-demand viewing.

In addition, AOL's content properties, including the Huffington Post, TechCrunch and Engadget websites, will become part of Verizon, although they will continue to be led by AOL's chief executive, Tim Armstrong.

The CEO has spent the past five years developing AOL's advertising platforms. He has stated his belief that as machines automate more media decisions across TV to digital, AOL is well-positioned to help advertisers, agencies and publishers "realise the true value of data-driven advertising".

Two years ago, in an interview with Campaign, Armstrong spelled out his vision for AOL as the "cultural center of the Internet." He said: "The world is getting bifurcated into programmatic advertising and deep marketing services. You have to be excellent at both of those ...

Some cynics have been quick to point out that this week's deal with Verizon comes exactly 15 years after AOL's failed merged with Time Warner, a $160 billion union that went on to earn the epitaph of the "worst merger in corporate history." So, what’s the initial feedback from commercial media leaders to AOL's sale to Verizon? 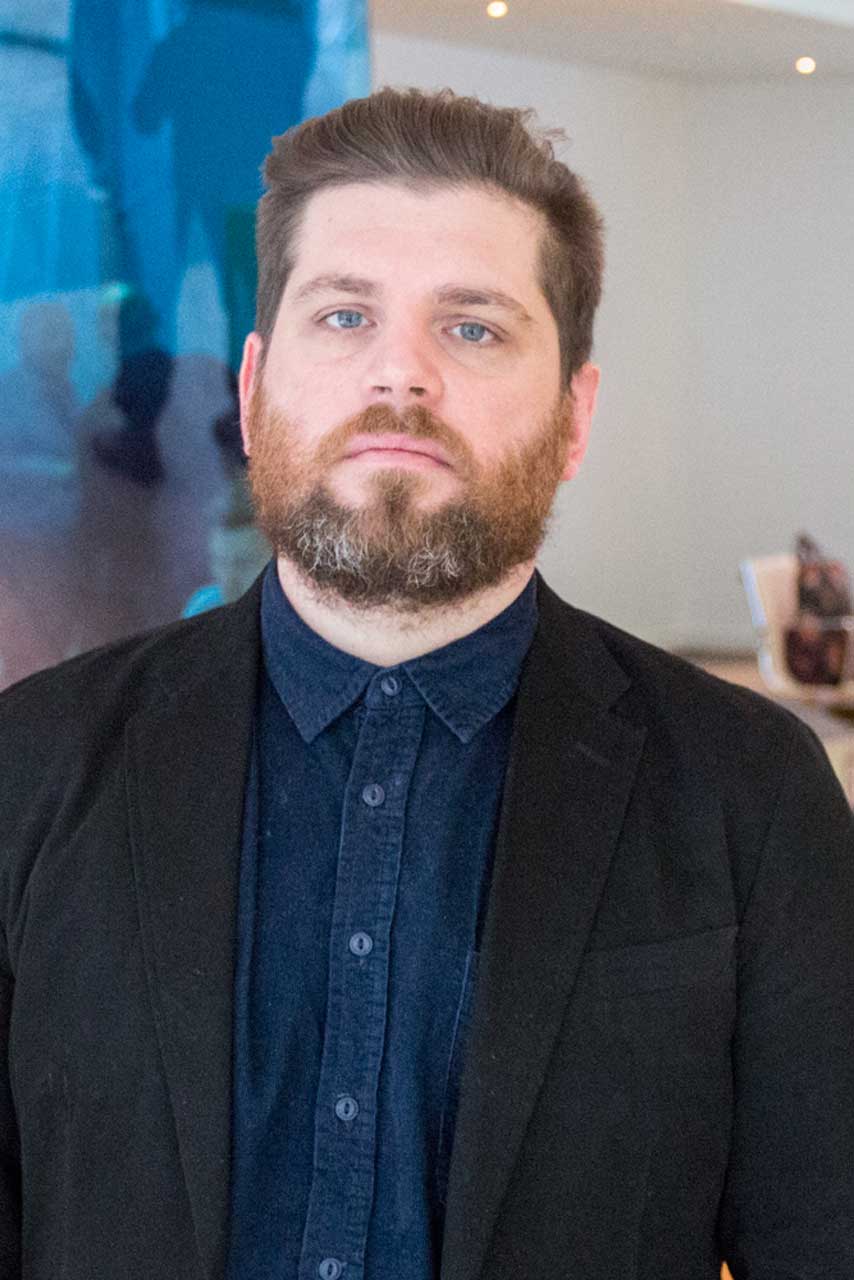 This is an interesting foreshadowing of the way that content, broadcast and telco platforms will attempt to converge into single offerings, looking to provide consumers with packages that fulfil all their digital, viewing and mobile needs from one point.

This should make joined-up digital activity simpler for brands and agencies to build and will allow them keener targeting opportunities — but only within that publisher/carrier platform.

If the integration and data management solution doesn’t exist on the client or agency side this is still just one siloed platform on a media plan, albeit a huge one.

Verizon’s purchase of AOL is to some extent a back-to-the-future story.

The telecoms industry has repeatedly tried and arguably failed to capture a greater share of the growing digital advertising business, first on the PC and later on mobile.

None of them want to fail in the emerging third wave of digital marketing, a much broader Internet of Things ecosystem that will include television.

The benefits of the acquisition are simple. AOL brings the programmatic abilities and content while Verizon delivers a bigger identifiable audience and more distribution opportunities, including TV.

Whether that’s worth $4.4 billion, roughly a 20% premium on AOL’s stock, is worth debate.

Watch this space for more acquisitions and consolidation as everyone from Yahoo to Vodafone plot their next steps amidst a rapidly changing competitive set.

Great for Tim Armstrong and AOL. He's stabilised the business, turned it around & refreshed the proposition, made some smart acquisitions along the way, and now delivered an exit for shareholders at an acceptable premium on the stock (if we all forget the peak valuation of $222 billion in 1999).

It’s also a clear win for Verizon, as there is now a clear opportunity to bring together the twin ecosystems of desktop and mobile, to deliver advertisers that holy grail of seamless audience targeting across devices.

Right now, only Facebook seem to be building solutions at scale in this space, so its also good for the industry.

The other benefit for Verizon is that they inherit the strength of the AOL multi platform content proposition which they can use to directly add value to their customers. All at a sensible price.

It will be fascinating to see how Yahoo responds.

It’s clear Verizon is putting an increased focus on digital and video platforms. AOL was attractive because of its long-established programmatic platform, which is the fastest growing operation at the company.

The companies that will win today are the ones that can stitch everything together—software, connectivity, content—into one package.

The programmatic platform made AOL more attractive. While we don’t know the deal negotiations, you could guess that the media part of the business might have been replicable, but the years of investment required to build a competitive programmatic platform made AOL more attractive when considering what seems to be Verizon’s desire for speed to market.

There is a clear line being drawn between the companies that are really media businesses with a small amount of workflow technology, and the companies with technology in their DNA who are building platforms for automating processes.

A $4 billion example of a platform business coming together with a publisher who is having a renaissance certainly in the US to join content and distribution, principally to capitalize on the shift towards the increasingly dominant mobile internet usage.

Verizon's data and vast wireless customer base and AOL's growing content and video technology is what I imagine drives the deal. 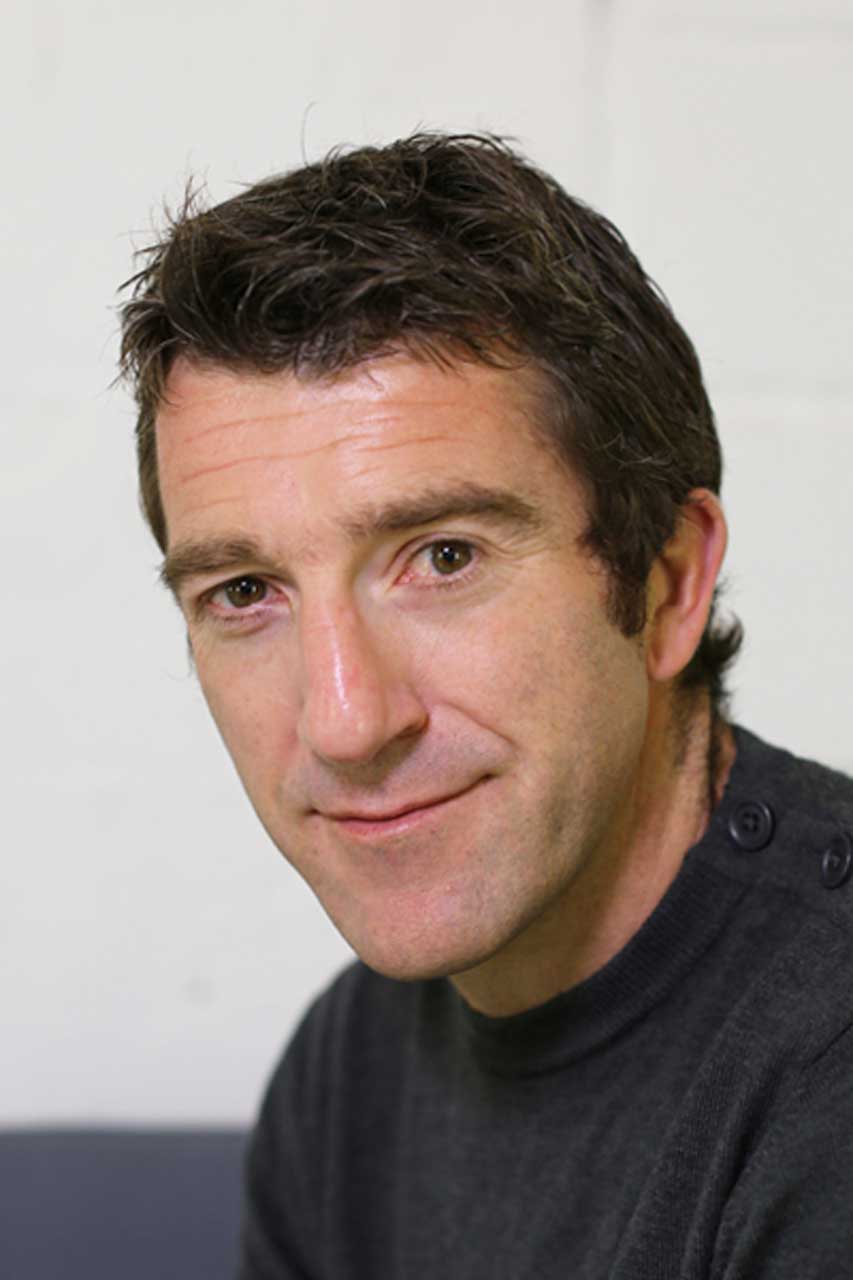 Over the past 18 months or so, AOL has done a decent job of putting together a scaled media buy/proposition across devices/media, all available from ONE, AOL’s end-to-end programmatic buying platform.

Within that, the acquisition of Adap.tv was a highly positive strategic move and its integration into the ONE proposition, not without its challenges,  is crucial to the future of AOL as a scaled global operator able to compete once again at the top table.

Furthermore, Verizon will no doubt be looking to add volumes of unique mobile data to this jigsaw puzzle that will in time diminish the importance of the cookie to AOL’s business, thereby future proofing it.

So, it’s certainly good for AOL, good for Verizon (if true platform integration becomes a reality), good for the plurality of the media marketplace and therefore good for clients.

Verizon completes $4.4B acquisition of AOL

In brief: Apple spends big on TV for Watch

Brands: Apple is world's most valuable; Lego, most powerful