ITV has found itself under fire over the number of cosmetic surgery and dieting ads screened alongside hit reality show Love Island.

For the majority of the UK population - no matter how disinterested (or outright appalled) - it has been impossible to escape the preened and pruned bodies of this summer’s Love Island contestants.

While millions lapped up their daily dose of ITV’s escapism, for some it viewers it added to the growing pressure to have the perfect physique. Indeed, a ComRes survey of 2,000 British adults found that 55% of 18 to 34-year-olds believe shows like Love Island increase the desire to have cosmetic surgery.

So when ads for companies such as MYA Cosmetic Surgery and appetite suppressant Skinny Sprinkles began appearing alongside Love Island, notably on the ITV Hub catch-up service, it quickly raised the hackles of health campaigners and charities, including Simon Stevens, the chief executive of NHS England.

In a statement to Campaign, ITV insisted that it has done nothing wrong. Indeed, all ads had been previously approved by Clearcast.

"We've broadcast an extremely small number of these adverts during Love Island and haven't broadcast any for a number of weeks," an ITV spokeswoman said.

"ITV takes its responsibility to viewers very seriously and ensures adverts broadcast during our programmes adhere to The UK Code of Broadcast Advertising's rules on the content and scheduling of advertising but also monitor the juxtaposition of advertising around our programming ourselves."

Yet, with media owners such as Transport for London banning ads with "unrealistic" body images – as well as proposing restrictions on ads promoting high fat, sugar and salt foods - has the time come for all media firms to admit they have a duty of care to the wellbeing of their consumers? 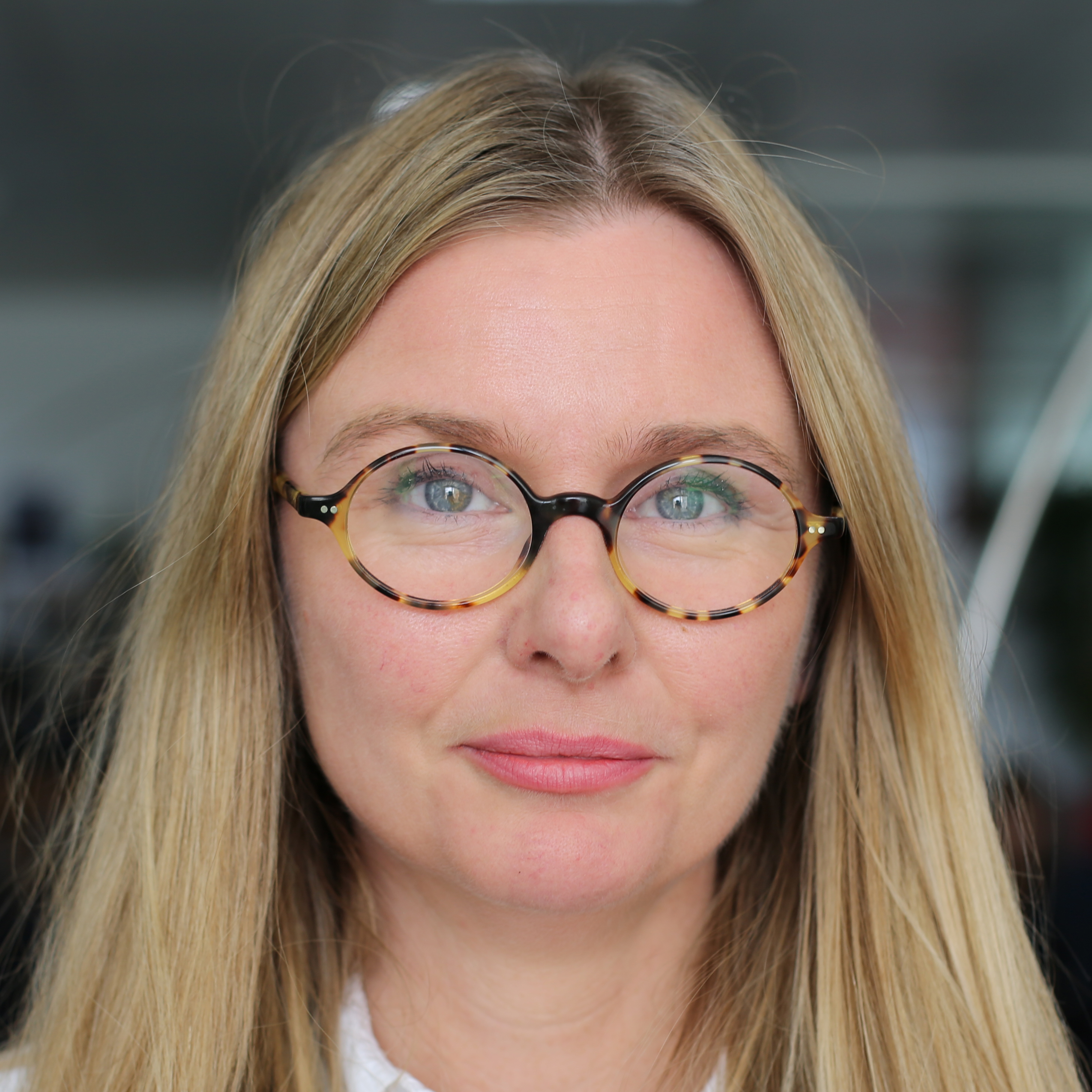 The question we should be asking is whether the producers of Love Island and New Look should have a duty of care. Our screens were filled with utterly perfect, beautiful bodies for two months. Not a dimpled bum in sight. Even the supposed "curvy one", Alexandra, was stunning. Some of the islanders clearly had had a helping hand from a surgeon. As my 14 year-old pointed out when gawping at Laura or Meg’s cleavage, "any more air in those and they’d pop." However, I noticed a lot of ads for laxatives in the breaks. Hope that’s not cynical media buying. 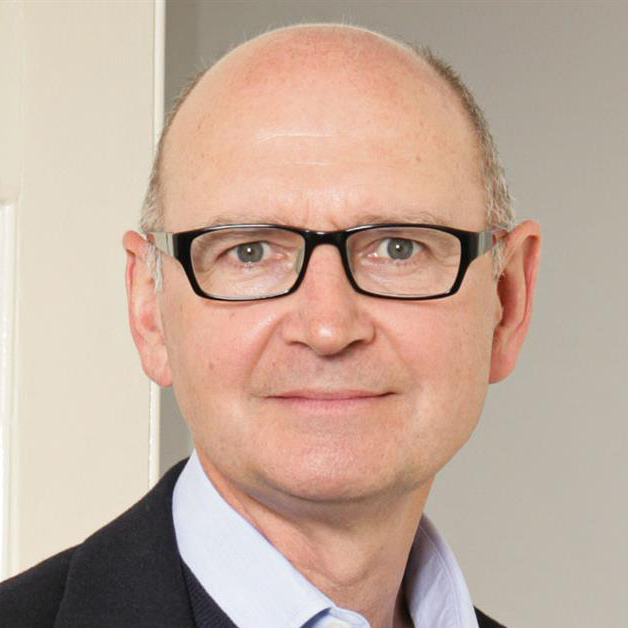 We have no doubt that ITV are fully aware of the sensitivity that surrounds issues such as body image. The time of transmission, however, and the widespread understanding of the nature of this popular series should be borne in mind. The vast majority of the audience will be very much aware of how and why the contestants were chosen. As far as the ads that appeared during the programme’s breaks are concerned they will all, of course, have complied with ITV’s legal and regulatory obligations. 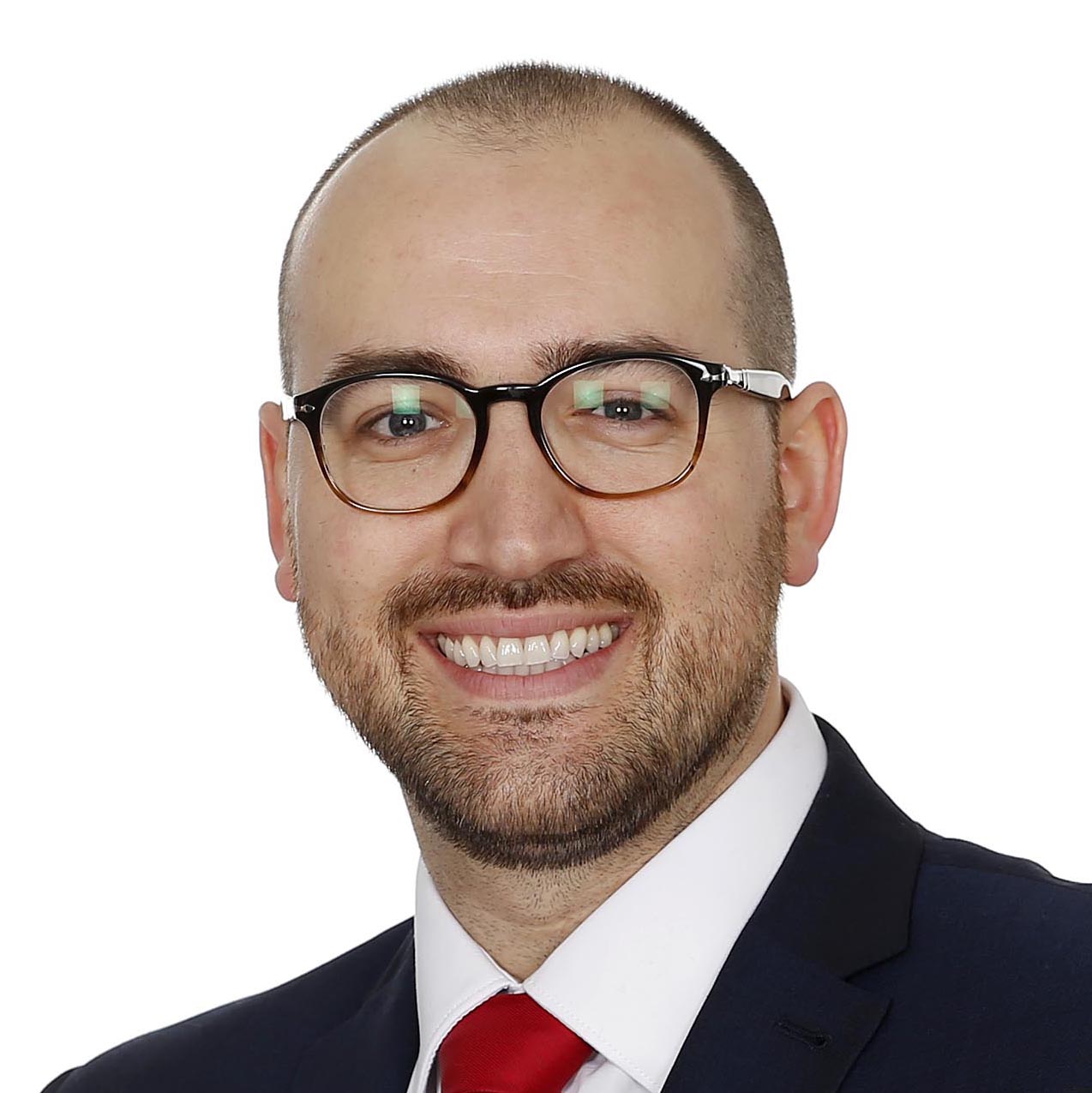 Head of YMCA’s 'Be Real' Campaign

Reality shows, such as Love Island, glorify the male and female body in a way that only promotes a stereotypical look of "beauty". It’s no wonder that seeing these "perfect" bodies beamed across your TV screen for eight weeks makes people feel unhappy with their looks because they feel they can’t keep up. This is even worse for young people. Our own research found that more than half of 11 to 16-year-olds have been bullied about their looks and 36% are willing to do "whatever it takes to look good".

While reality TV shows like Love Island first and foremost exist to entertain, it’s important that there is an element of ethical responsibility as they are aimed at young people who are already facing the weight of society’s unrealistic beauty pressures. Given the programme’s popularity among a young audience it would have been an opportune moment to show that love isn’t just about looks. 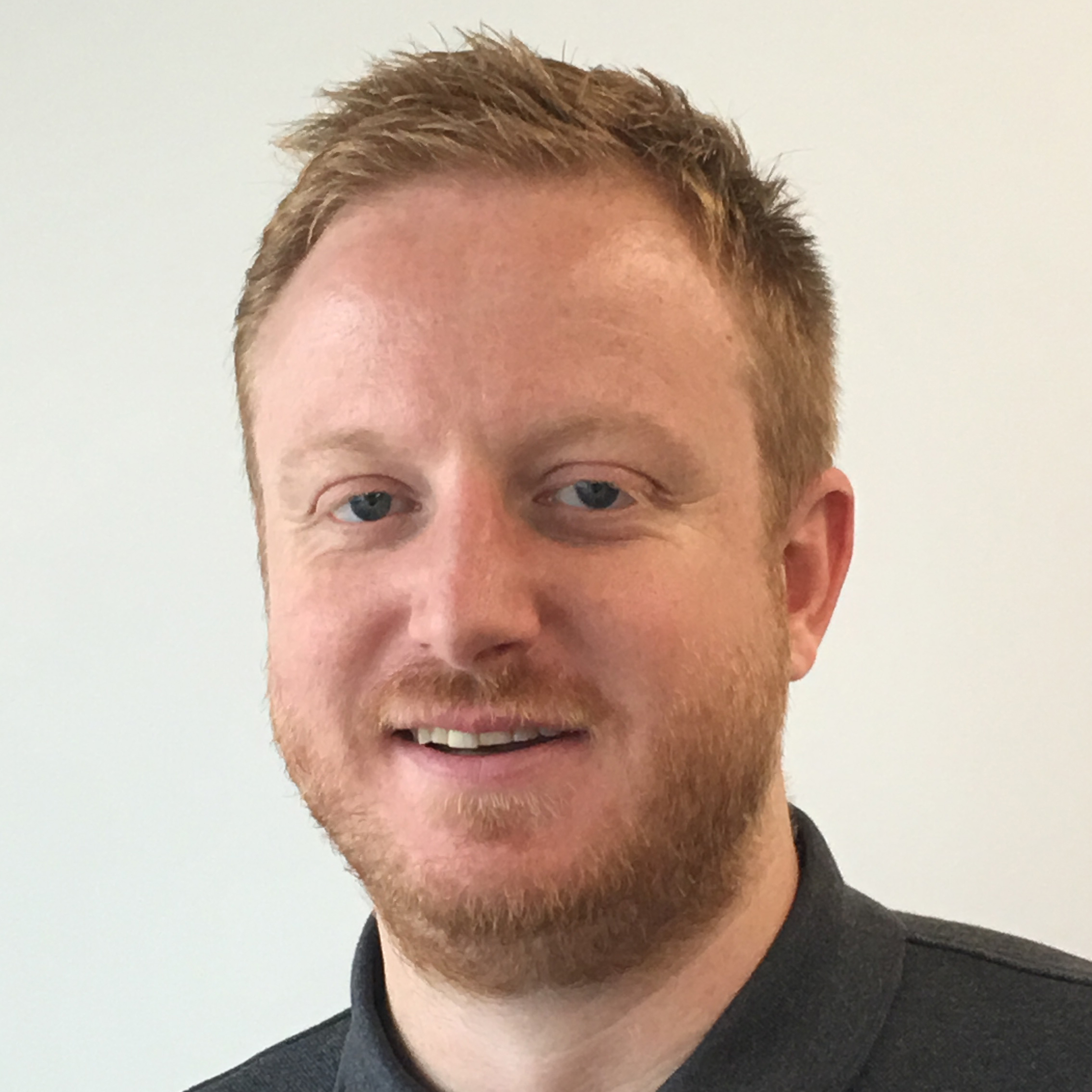 Media owners do have a duty of care to consumers to show appropriate content and promote positivity. In a world where the media are rightly criticised for the "body shaming" of celebrities, the advertising we consume should also reflect this. ITV have been swift in their response to criticism over certain advertising appearing during Love Island, saying they need to be "more sensitive" to body image issues. This response shows ITV believe they have a moral duty in this area, especially when a large part of the audience is made up of 16-24s. Traditional media owners and social influencers should use their platforms for positivity, especially when targeting a younger audience.

What should the ad industry be doing better to retain older talent?

What's love got to do with it, and why does Love Island exist?