Dame Carolyn McCall, chief executive of ITV, has sparked a row with Sky after telling the House of Lords that the Love Island broadcaster is suffering because a lot of viewing is recorded and ad-skipped in Sky homes.

McCall said UK public-service broadcasters such as ITV, Channel 4 and the BBC are increasingly "vulnerable" and called for the media industry to"change the relationship" between PSBs on one side and pay-TV and online platforms on the other.

The platforms such as Sky and Virgin Media benefit from PSBs’ content, yet they are also encouraging on-demand viewing, including box sets, and so are "actually directly competitive with our own on-demand services", McCall told the House of Lords communications select committee.

Her comments played into a wider fear among PSBs and other broadcasters that they are losing prominence on the electronic programme guide as some pay-TV platforms are ranking on-demand content and box sets ahead of the live, linear broadcast schedule.

Sky hit back at McCall, saying: "We completely disagree with the comments made by ITV and plan to provide a response to the committee."

PSBs have obligations to provide news, current affairs and religious and children’s programming in return for their existing slots at the top of the EPG.

Ensuring these channels retain sufficient "prominence" not only on pay-TV but also on the new breed of online services and platforms has become a priority for PSB chiefs such as Channel 4 chief executive Alex Mahon.

Just days after McCall spoke to the House of Lords, Ofcom announced a range of measures to protect UK PSBs, describing them as "among the finest in the world" and warning that they face "unprecedented challenges from competition and technology".

So should media platforms do more to protect PSB channels? 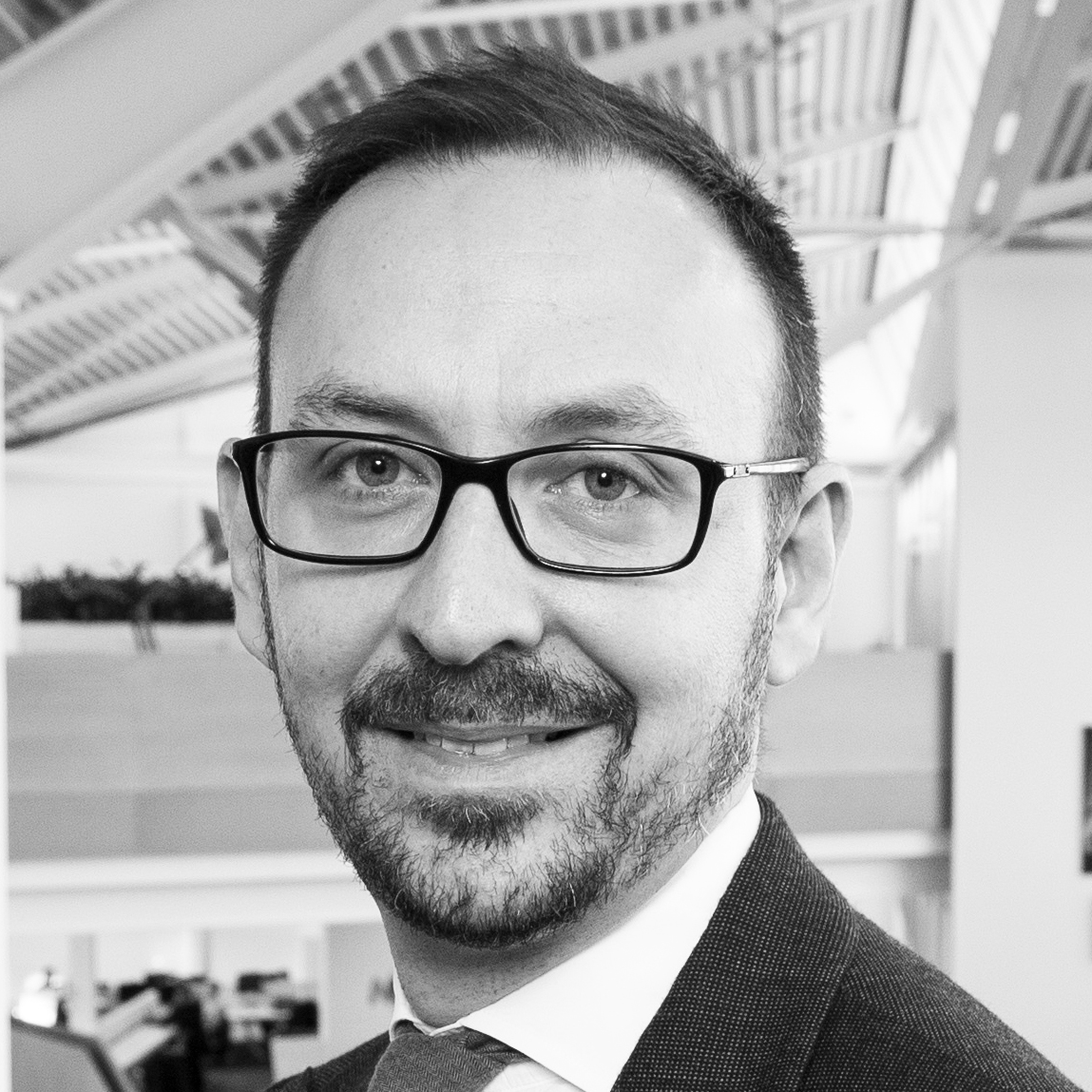 Highly regulated British platforms like Sky already give prominence to on-demand content from public-service broadcasters and have long played a crucial role in helping the BBC, ITV, Channel 4 and Channel 5 fulfil their obligations to viewers, while delivering them significant reach and revenues. The government should not seek to further regulate the regulated, but instead level the playing field with other platforms. Any extension to the prominence framework must be accompanied by obligations on the PSBs to make sure their on-demand content and services are freely available to platforms without restriction and, as Ofcom have recognised, must clearly fulfil public service requirements. 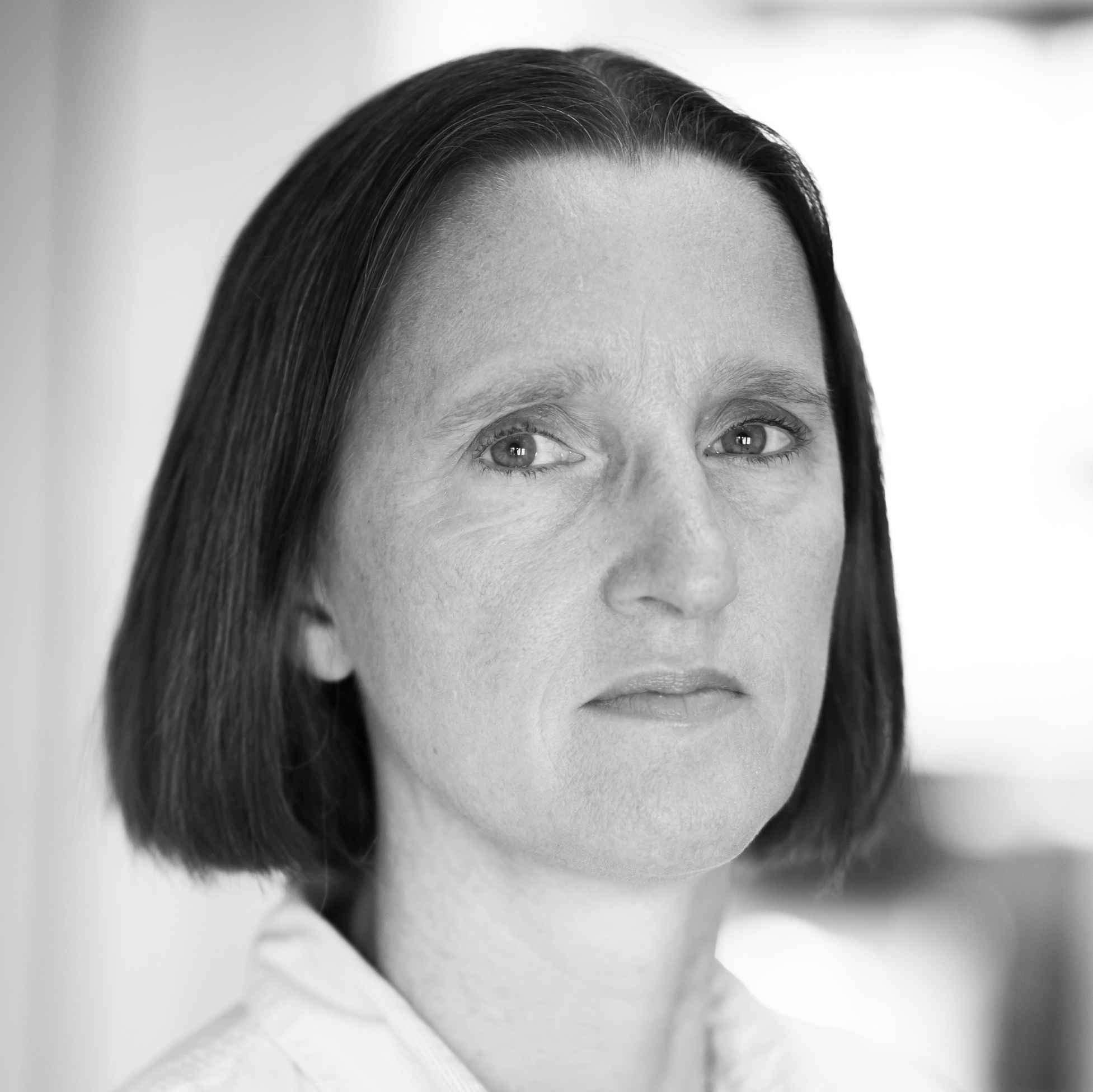 Current regulation is from an analogue age; the world is changing and at an increasing pace. Prominence has been key to PSB; securing its future requires extending this framework.

Pay-TV platforms and PSBs are inextricably linked; over 60% of pay-TV viewing is to the PSBs’ channels and half their consumption is via the platforms. Collaboration and promotion of PSB content is in both groups’ interests, but the digital channels of ITV, Channel 4 and Channel 5 are not PSB; why should Sky give prominence to ITV2’s Love Island, which displays few public-service benefits? Ofcom rightly suggests PSB players should remain highly visible on TV platforms’ home screens, but that these must meet new qualifying criteria ensuring a range of quality content that is genuinely public-service.

The prominence regime should extend to smart TVs and streaming sticks, but persuading tech giants or global TV manufacturers (the UK is less than 5% of TV sales) is another matter. 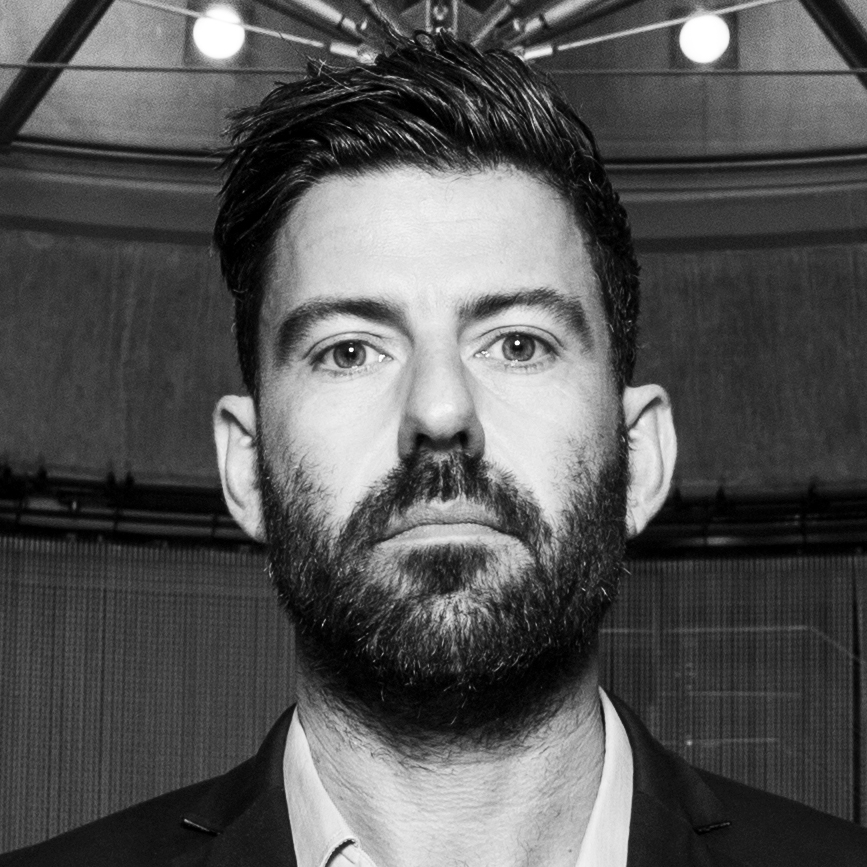 High-quality public-service programming which reflects contemporary British society has never been more valuable to UK audiences, particularly our younger viewers, who watch a broad range of content across many platforms. Last week, Ofcom recommended that legislation is needed to keep PSBs prominent and we believe it is imperative that the government implement this as soon as possible to ensure that public-service content has the primacy to be easily found across connected and digital devices 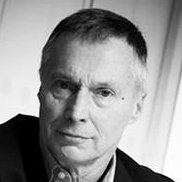 If the government wishes to retain PSBs as a vital part of the media environment, it needs to ensure that they remain viable and set attendant obligations . It is not the responsibility of the platforms to support PSBs. The platforms are commercial organisations who have a duty to their shareholders to remain competitive. With the launch of subscription platforms such a BritBox, the line between broadcasters and platforms is becoming more blurred, increasing the complexity of this issue. What is clear is that if PSB advertising revenue declines, it will impact on the ability to produce high-quality content. 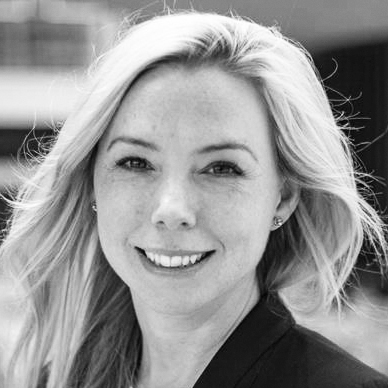 As a content-hungry viewer myself, with subscriptions to Sky, ITV Hub+, Amazon Prime and Netflix, I know that consumers want a vast range of varied content, easily packaged, and services that make personalised suggestions. However, this viewing behaviour does leave PSBs exposed, which is a real concern. Now spending every day sitting in the White City Television Centre, I’m constantly reminded of the iconic content that was made here – could you imagine the entertainment landscape without the likes of Blackadder, Absolutely Fabulous and Blue Peter?

PSBs and platforms have a symbiotic relationship and therefore need to look out for each other. Ultimately, all parties need to remain laser-focused on providing a rich variety of content to consumers in the way they want it, so if there needs to be a rebalancing of remuneration in line with the ever-evolving viewing habits, then all parties may need to come to the table ready to reshape their deals so they are more future-proof. 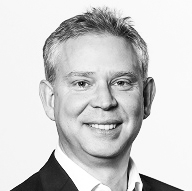 Virgin Media recognises the immense value of PSBs; our existing prominence arrangements for linear television already go beyond Ofcom’s new rules and we currently provide prominence to PSB apps and players on our platform.

I think we should be careful not to overstate the threat to PSBs. They remain deeply respected and valued by the British public, with statistics showing that PSB channels still account for 75% of linear TV viewing. However, this consolidated figure disguises a large difference in viewing behaviour. Older demographics remain "linear first", whereas younger audiences have an "online first" preference for watching PSB content. This is the key challenge for PSBs.

If PSBs want to continue capturing younger viewers and retain their importance to the next generation, they need to adapt to the programming environment that this audience expects. They should move away from their current "walled garden" preference, where their VOD remains trapped in separate apps and players, creating a cumbersome and disjointed viewing experience.

Perhaps most importantly of all, any new regulations relating to PSB content should be applied in a fair and balanced way to ensure that they extend to all platforms, screens and methods of viewing whether set-top box, connected TV, dongle or app. 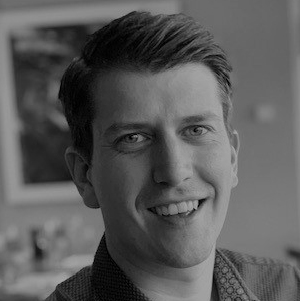 PSBs are important. With prescribed prominence of home-grown and culturally relevant programming, they are one of the keystones of a thriving creative UK industry exported around the world. ITV’s recent PVR-related "revenue loss" beef with Sky seems misplaced particularly, as Sky are one of the better platforms for promoting ITV content. Sky TV's 'start page' frequently promotes PSB on-demand content (even as I look while writing this); on the EPG, PSB channels remain on the top spots. PVRs are old news and a reality for all broadcasters; less in-fighting and more collaboration is needed for "revenue making" progression.

If we were just talking about broadcaster platforms, I’d say there is already enough support structure in place. But, moving forward, the playing field is not balanced and will become less so. As the focus of Ofcom moves to online delivery in the next phase, an area with many behemoths jostling for attention, a guiding hand is still needed to ensure what’s essential and great about PSB content doesn’t get pushed aside into algorithmic oblivion. 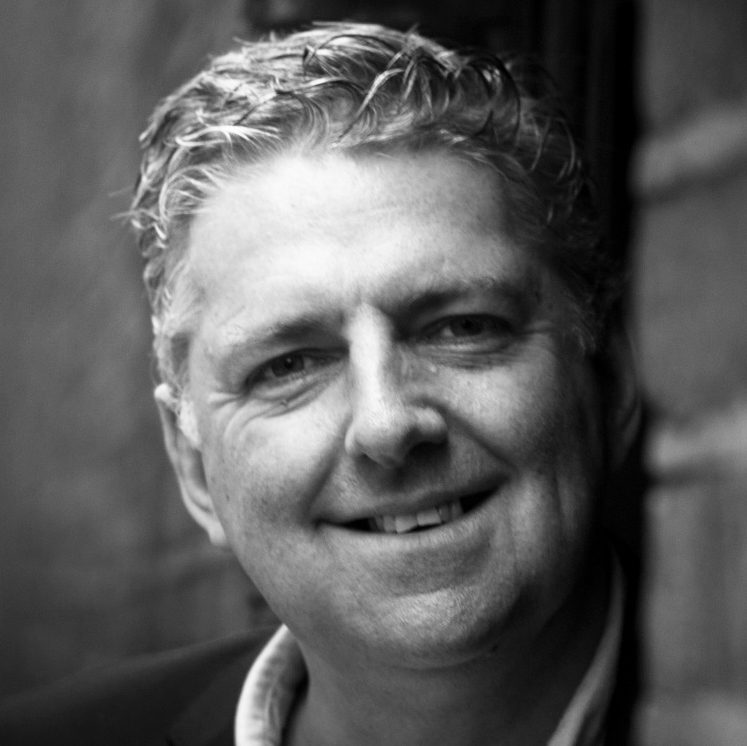 Carolyn McCall needs to remember that ITV are shareholders in three "platforms": Freeview, Freesat and YouView, which make up about half the UK TV market. Recording and ad-skipping are prevalent on all three platforms and ITV has made no effort to prevent it, so it may be the wrong target in this debate.

ITV’s comments seem to have two targets: the main pay-TV platforms, Sky and Virgin, who ITV would like to charge "carriage fees" for their channels, and also the new platforms like Android TV, Amazon Fire TV and Roku, where there is no linear TV channels and therefore no regulatory requirement to display PSB apps or give them prominence.

Of these two, the rise of "unregulated" TV from the tech giants is probably the more concerning for both ITV and Ofcom as the current regulations were written before any of these services were technically possible. This is just the opening skirmish in a fight to regulate the future of TV.

ITV to roll out TV idents created by student artists