This year’s list was hard-fought, boding well for the industry despite a tough year that required resilience and optimism.

Campaign has unveiled the Media Week 30 Under 30 2021 in partnership with Hearst UK, with the judges praising the entrants for their resilience and optimism after a year of the pandemic.

As in recent years, women dominated the winners’ list, which comprised 21 women and nine men, out of 144 entries from brands, agencies, media owners and start-ups.

Campaign also added a new category, Media Week 30 Under 30 Newcomer, to recognise people in the first three years of their careers. The judges picked four newcomers out of 22 candidates. More than one-third of the 34 winners came from BAME backgrounds.

Hearst UK, which owns more than 20 leading magazine titles, including Cosmopolitan, Elle, Esquire and Good Housekeeping, has partnered Campaign on Media Week 30 Under 30 for the past four years. 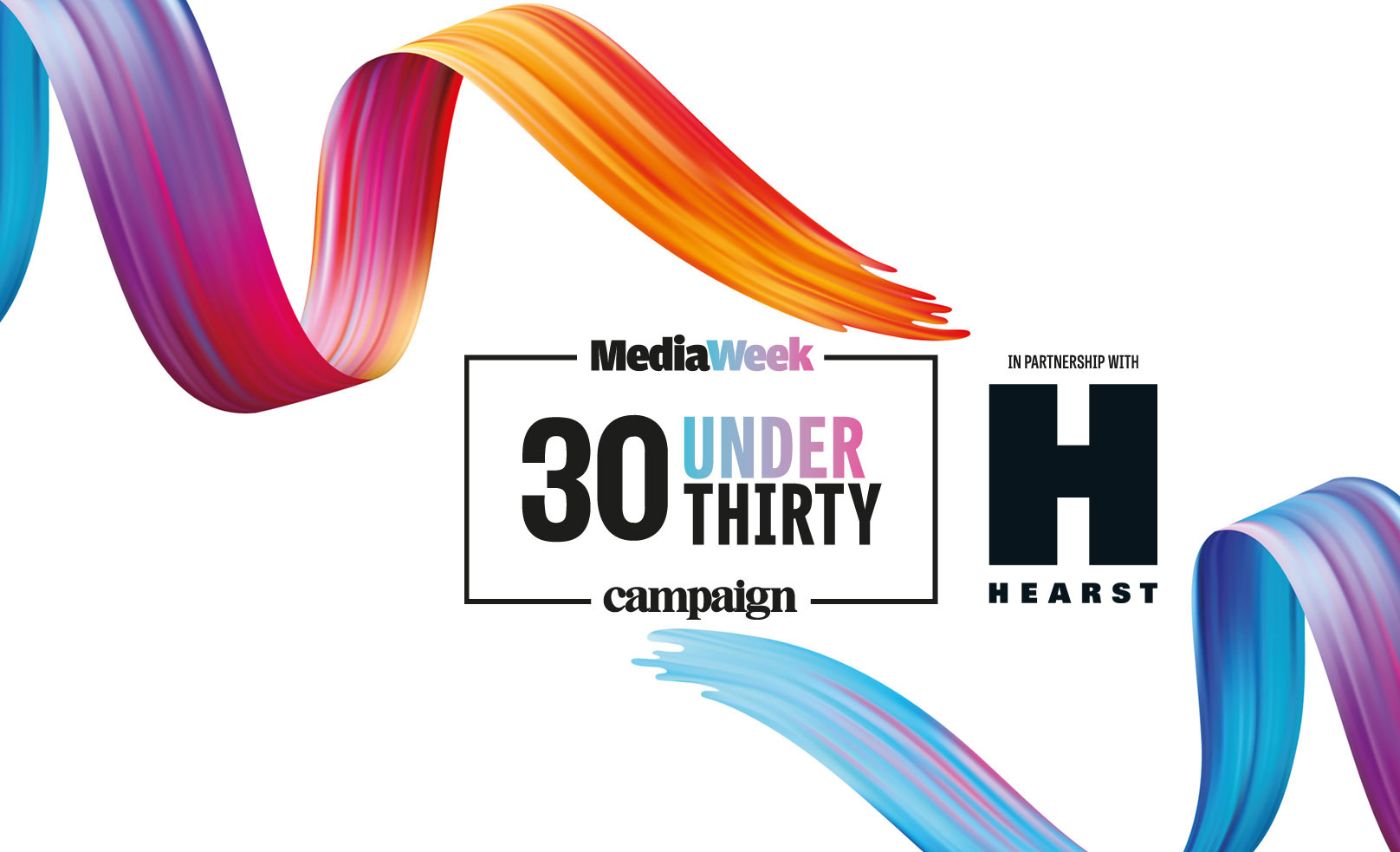 Jane Wolfson, one of this year’s panel of judges and chief commercial officer of Hearst UK, said: “Even in the wake of a pandemic, there were an amazing number of strong entrants, so whittling the winners down to just 30 was never going to be easy. What was so wonderful and encouraging to see was the immense positivity shine through the entries, despite the disruptive and difficult year.”

A broad mix of judges reflected the diversity of the UK media industry, and included several past winners of Media Week 30 Under 30.

Fellow judge Natalie Bell, chief executive of Manning Gottlieb OMD, said: “As always it was so rewarding judging these awards to see what incredible talent we have in our industry and the brilliant ambitions to challenge or change us for the better. It genuinely gets harder and harder to choose the final 30 every year, which can only be a fantastic sign for the future of our exciting industry.”

Also on the judging panel, Deolu King, vice-president, paid social, at Essence, said: “The entrants have clearly demonstrated that they are not only excelling in their current roles, but that they are innovating in areas such as diversity, inclusion and sustainability. These efforts are driving clear business impact as well as disrupting adland to deliver positive change.”

Meanwhile, Lucy Daramola, UK & EMEA account management team lead at Adthena, said: “There were some really outstanding applicants this year... from the ‘doers’ that showcased tangible examples of exceptional work, to the enjoyable stories that exemplified tonnes of passion through their narrative, the bar was set high. A focus on diversity, empathy and resilience were frequently mentioned themes, but the applicants that tackled these topics with real intent and provided examples of how they were actively forming part of the solution, stood out.”

The winners will be invited to be judges of the flagship Media Week Awards later this year.

The Media Week 30 Under 30 Newcomers are: