What’s something every media industry person should do before they’re 30? 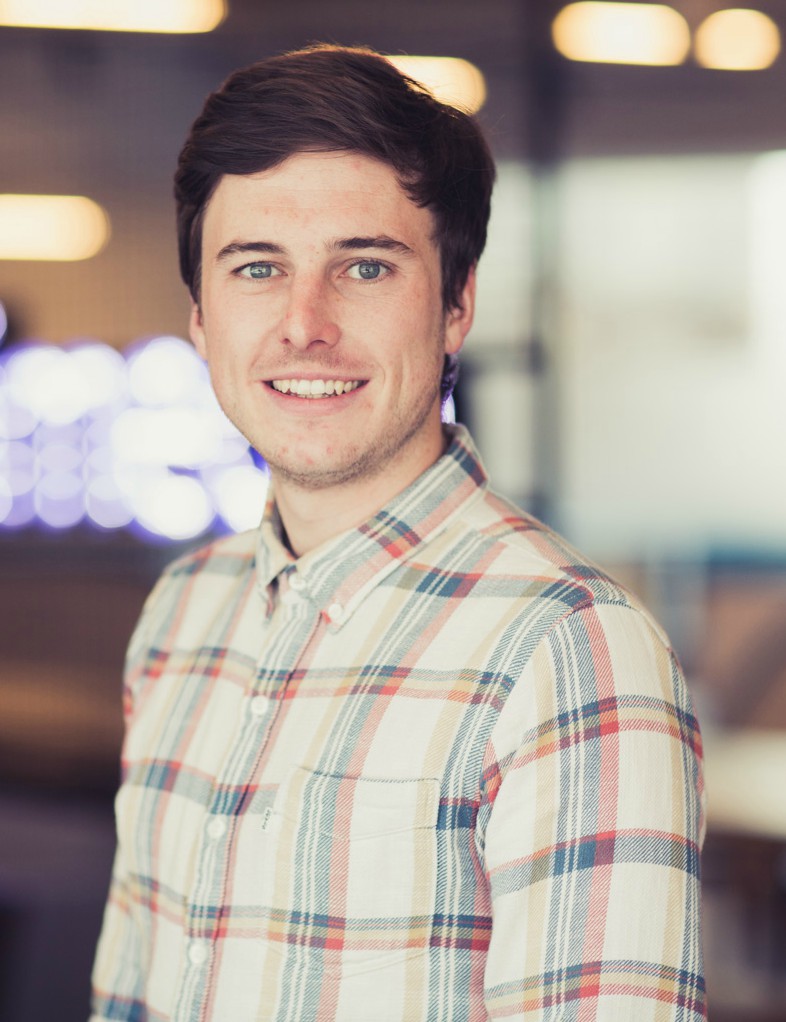 It’s important for everyone in media to suffer a few setbacks early on in their career.  While I reject the term ‘millennial’ as a target audience, I think there is some truth in the contention that those under 30  (including myself!) are protected from criticism and/or have very little experience of failure before entering the world of work.  This relative lack of exposure has led to a safety-first and risk-averse approach to pervade amongst many.  While it can be difficult to accept in the first place, the great thing about having some ideas, plans or presentations rejected early on is that you quickly realise the consequences of these ‘failures’ are never as bad as first imagined.  Through this process you grow thicker skin and shift your mind-set to take more risks, dream bigger and ultimately produce better work.

It’s also important to experience a character-building Thursday night in the Duke of York on Rathbone Street.

If you could only take one thing to a desert island, what would you choose and why?

It depends on the definition of desert: 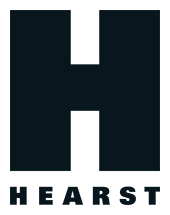 We can all challenge what marketing success looks like

We need to restock, and not just refresh, the agency talent pool

Generation Z is about to join your workforce - are you ready?

The next Sir Martin or Sheryl Sandberg is among us, but retaining them won't be easy

Brevity is a skill, so speak simply