The stage is set for Media Week Awards 2014 tonight, which will be attended by 1,400 members of the UK media industry and hosted by comedian and writer, Russell Kane.

All of the UK's leading media agencies and media owners will be represented at this evening's sold-out event. 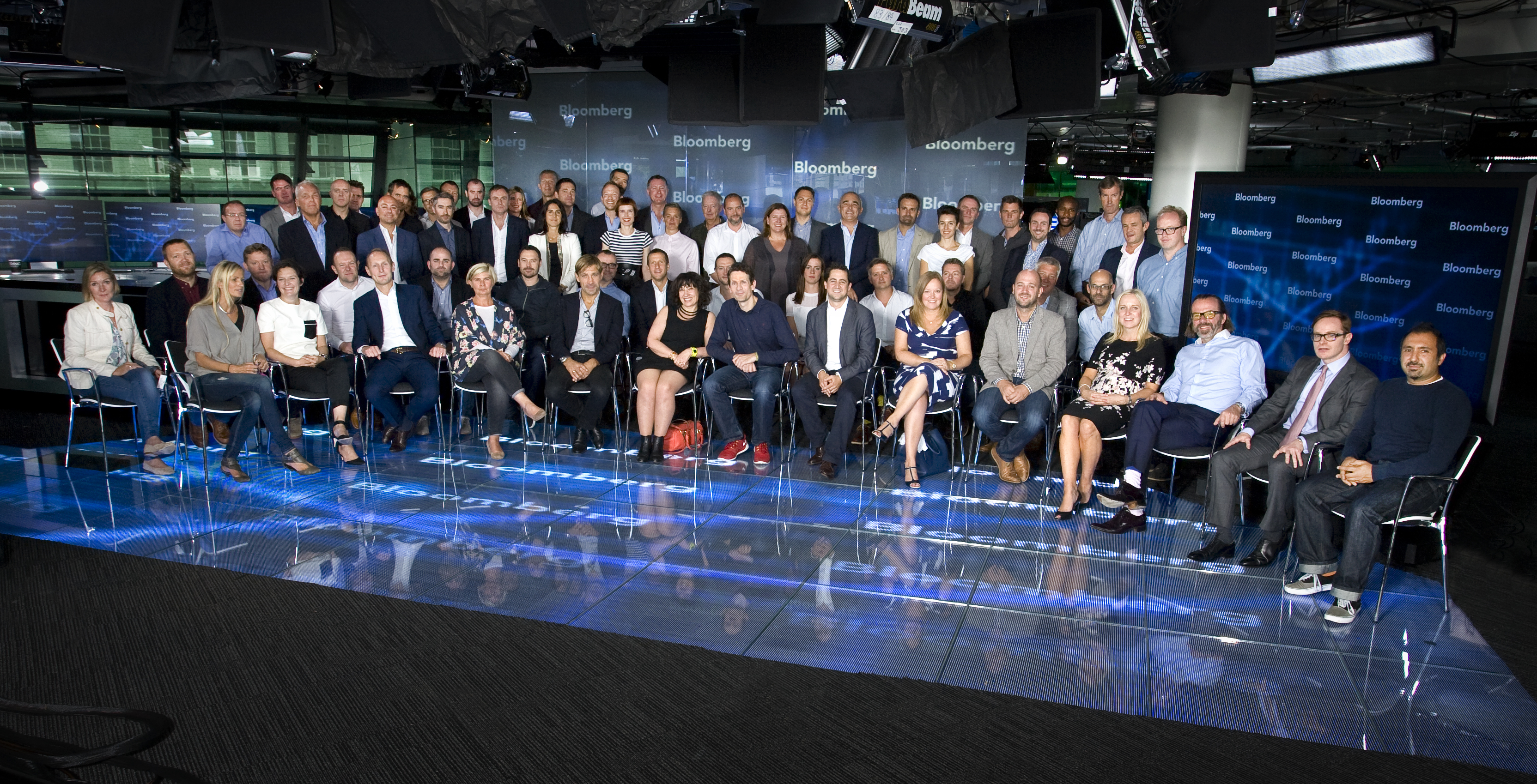 Daisley said: "The responsibility of judging others' work is one that is taken lightly and then weighs heavily. A couple of years ago, a disappointed nominee came up and vocally shared what they thought of me and the other judges.

"They asserted that 'politics had robbed them'. As I told them that night, nothing could be further from the truth. When selecting winners for these awards, the judges are intensely focused on choosing the right ones. Whether you win or lose, feel proud if you're nominated. Only exceptional work reaches this stage - you're in outstanding company."

The #MediaWeekAwards is the biggest night of the year for those in the commercial media business and the licensing hours of the Grosvenor Hotel have been extended by two hours for an evening that will also feature live music and DJs.

Keep up with all the stories from tonight on Twitter #MediaWeekAwards.