The duo that run MediaMonks say they are "very comfortable" that Sir Martin Sorrell will have a right of veto over all key decisions at new parent company S4 Capital.

Welsey ter Haar and Victor Knaap said in an interview with Campaign that "we will gladly defer to Sir Martin" because of his previous experience in turning WPP into the world’s biggest advertising group.

Sorrell, 73, is set to have decisive voting power over S4 Capital as he will hold the only "B" share.

It means no executive can be appointed and no shareholder resolution can be proposed "without his consent", according to a circular sent to shareholders.

In addition, no acquisition or disposal worth over £100,000 can be made "without his consent".

Ter Haar, who turns 40 in August, said Sorrell’s voting power is "not an issue for us" and "we feel very comfortable with that."

Knaap, 41, added: "We have an unbelievable respect for Sir Martin’s business brain and how he builds businesses." 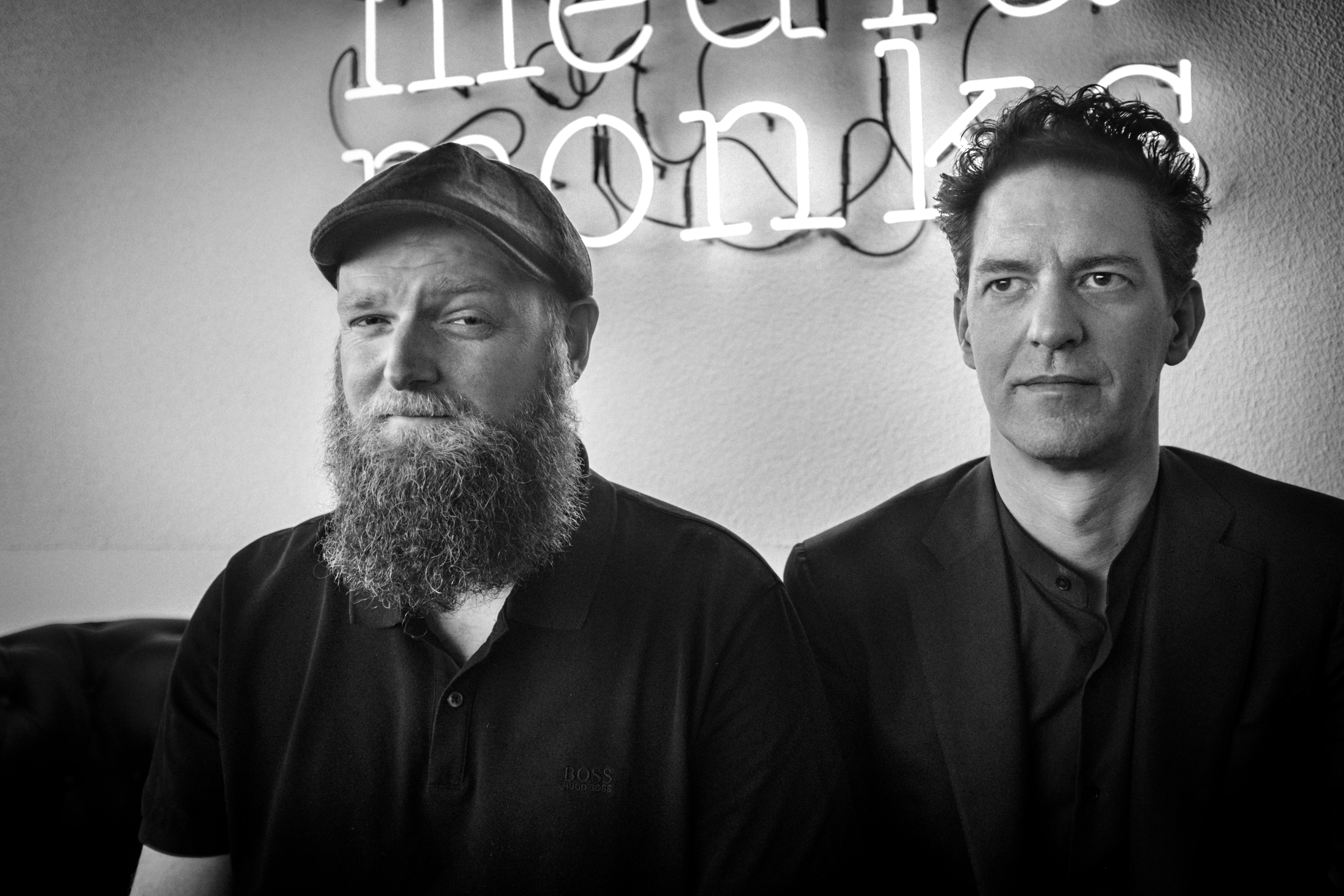 Ter Haar and Knaap are expected to join the board of S4 Capital, Sorrell’s new company, after agreeing to sell their Dutch digital content production company to him for an estimated €300m (£267m) earlier this month.

Sorrell is in the final stages of "reversing" S4 Capital into an existing shell company, Derriston Capital, on the London stock market and wants to build an international communications business focused on technology, data and content. MediaMonks is S4 Capital’s first acquisition.

Shareholders in Derriston Captial were expected to approve the reverse takeover in a vote today (23 July) and S4 Capital’s shares are likely to begin trading by the end of August – assuming regulators at the Takeover Panel also give their approval.

Ter Haar said: "Victor and myself have the confidence to build the company that we have but we will gladly defer to Sir Martin on this issue of building a [broader] business to the scale that we want to build it to.

"We’re very excited to have somebody with that experience leading those decisions [when it comes to expanding S4 Capital]."

Knaap said: "Partly why we have this confidence is because this new entity is being built around the culture that we created [at MediaMonks]."

Ter Haar and Knaap will have shares in S4 Capital and have no earn-out.

"The fact that we do not have an earn-out and we’re heavily invested in the new company is actually a key driver behind this decision [to join S4 Capital], beyond the respect we have for Sir Martin as a builder of businesses and a disrupter of this industry," Ter Haar said.

Knaap added that he and Ter Haar will be joining the board of S4 Capital and feel that "we’re entrepreneurial together" with Sorrell, even though the former WPP chief executive has the voting power.

They want to expand beyond digital content production for existing clients such as Amazon, Google, Johnson & Johnson and Netflix and move into areas such as media, data and analytics.

MediaMonks, which was founded in 2001, has 11 offices in 10 countries and it is eyeing new markets including Germany, India and Japan.

Sorrell built WPP into a £16bn group during 33 years in charge but abruptly quit in April 2018 following an investigation into his personal conduct.

He set up S4 Capital just six weeks later because he had no non-compete clause and beat WPP in the race to buy MediaMonks.

WPP has warned Sorrell has put at risk up to £20m in share awards because it claims he breached the terms of his old employment contract by allegedly using information from his time at WPP.

Sorrell has denied any wrongdoing.

Knaap said negotiations over the sale of MediaMonks began in May and happened quickly.

Asked if the MediaMonks duo had concerns about the circumstances surrounding Sorrell’s departure from WPP, Knaap said: "Everything that surrounds WPP is before my time and I will not comment. I wish WPP all the best."

Sorrell has launched S4 Capital with £51m of funding, including £40m of his own money, and claims investors have committed another £150m.

S4 Capital is paying a mixture of cash and shares to buy MediaMonks.

Change happens in the mainstream

Is MediaMonks a sound first acquisition for Sir Martin Sorrell?

Has the Cannes 2017 hangover been dispatched?

MediaMonks: the lowdown on the company that topped Sorrell's shopping list