MediaMonks London has appointed Martin Verdult as managing director with a brief to treble the production company in the UK and find a new home. The Dutchman is looking to hire about 10 staff, including some "kick-ass producers" and a couple of client-facing leaders but "not boring account people", by the end of the year.

He is also on the hunt for larger premises in the capital.

MediaMonks opened its London office, its first base outside Holland, in 2010, but it only employs about 15 people at present in the top floor of a townhouse on Heddon Street.

Wesley ter Haar, a co-founder of MediaMonks, conceded that the production company has operated "maybe a little bit under the radar" in the UK but said it has worked closely with agencies in London and "contributed" to some of "the biggest and most awarded campaigns".

Verdult has known ter Haar and Victor Knaap, the chief executive of MediaMonks, since the early days of digital advertising in Holland and has worked at several agencies, including LBi and Digitas.

He has not lived in the UK before and is keen to hire local talent. "I need the best talent in the UK and [people] who are connected because I’m not from London," Verdult said.

He is not worried about the fall-out from Brexit and could widen the talent net beyond the UK, particularly for tech roles, as the company wants London to be a centre for technology innovation such as AR, VR and voice recognition.

"At the end of the day, we’re a digital, creative company. When [cutting-edge] technology is not there, we become like any other agency," Verdult said.

"Our biggest relationships here [in London] are with Google and Facebook," he added, noting he has visited Google three times in his first two weeks in the UK.

He has also met Sorrell for the first time to discuss expansion plans, having never dealt directly with him when they both worked at WPP.

Verdult expects the S4 Capital executive chairman to spend time in the MediaMonks London office and to bring in clients, although "I don’t think he’ll have a fixed desk". 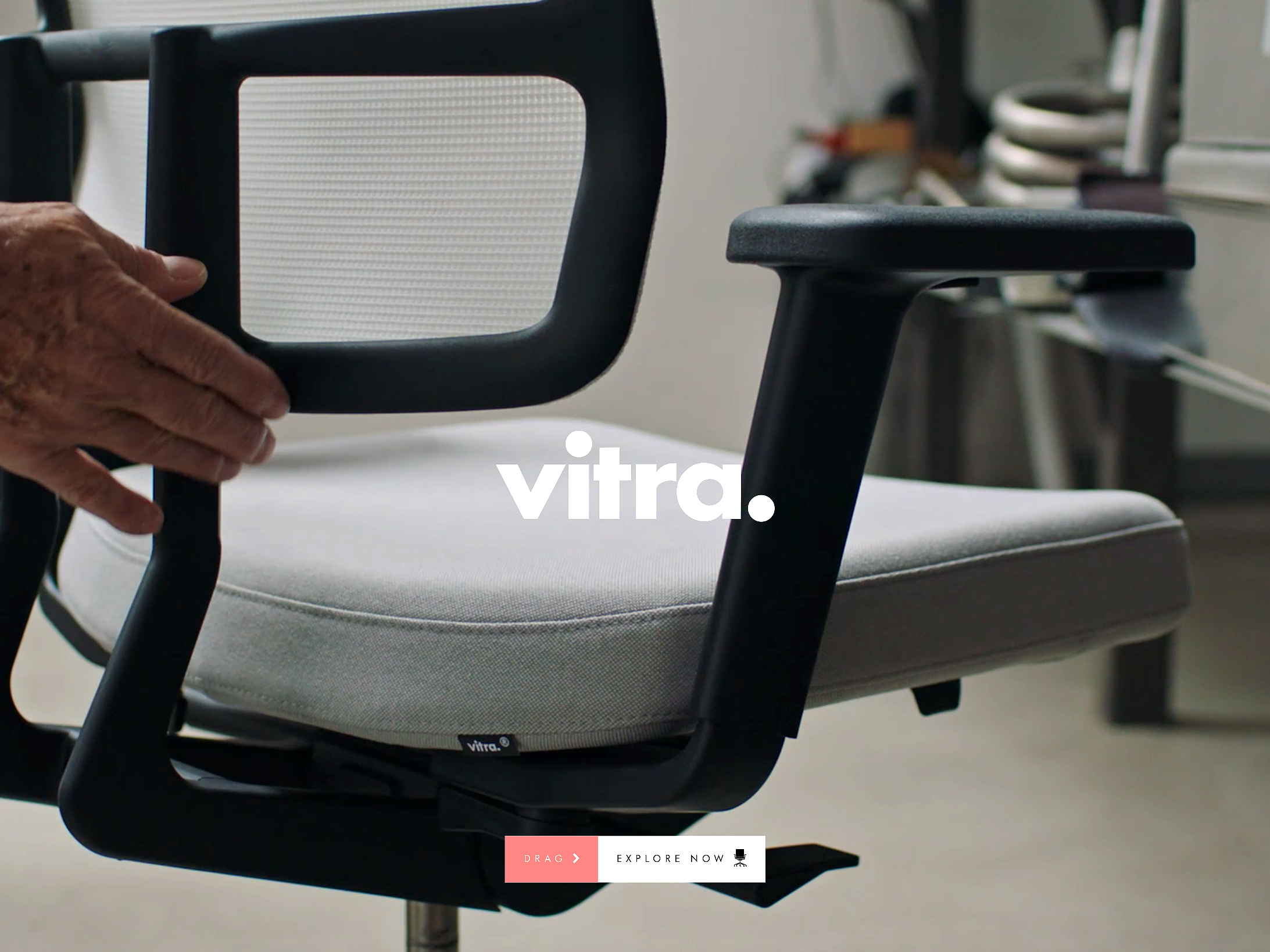 The company, which describes itself as a platform, has made its name as a creator of high-end, digital creative content at a time when brands want more flexible and agile agency partners – a shift that big holding companies such as WPP have struggled with.

"I have seen the change from the other side," Verdult said. "I know there’s room in the market for new agencies. I think MediaMonks is the agency that people are looking for."

He described MediaMonks’ approach as "agile, fast turnaround, having access to the best people all the time and just making advertising life a bit more simple – that’s what clients want".

Verdult said "the market is really changing at the moment" as a lot of brands are reviewing their agency arrangements.

"Rather than giving all the budget to the ad agency", a growing number of brands are trying a variety of more agile set-ups, including running "sprints" and "scrum teams" that might draw on a mix of talent, according to Verdult.

"We don’t need to change [our structure]," he said. "We’re already there [in terms of speed and flexibility]."

Graham Fink, the former chief creative officer of Ogilvy & Mather in China, who worked with Verdult for three years, said: "Martin is a fantastic operator and organiser. He likes to roll his sleeves up and get stuck in. He does what he says he’s going to do and doesn’t suffer fools."

MediaMonks has 11 offices in 10 countries and Sorrell has said he wants it to expand in Germany, India and Japan.

Is MediaMonks a sound first acquisition for Sir Martin Sorrell?

MediaMonks: the lowdown on the company that topped Sorrell's shopping list

MediaMonks should say no to Sorrell: it's not worth the money