In honour of International Women’s Day, creative network The Dots has launched its annual creative trailblazers list, shining a light on 100 women and non-binary people redefining the creative landscape.

The list was put together by industry luminaries including: Sairah Ashman, global chief executive of Wolff Olins; Karen Blackett, UK chief executive of Group M, chairwoman of MediaCom UK and UK country manager at WPP; and Nishma Robb, marketing director at Google UK. They have nominated those they think will redefine the creative and digital industries over the coming years.

This year, the list is accompanied by a takeover on The Dots, where "dazzling projects by women and non-binary people" will appear here. "Together, we can create a better and more diverse workplace, shaping a new creative industry for us all," Pip Jamieson, founder and chief executive of The Dots, said.

Campaign has picked from the list 10 creatives who are producing inspirational work, influencing their sectors and beyond. 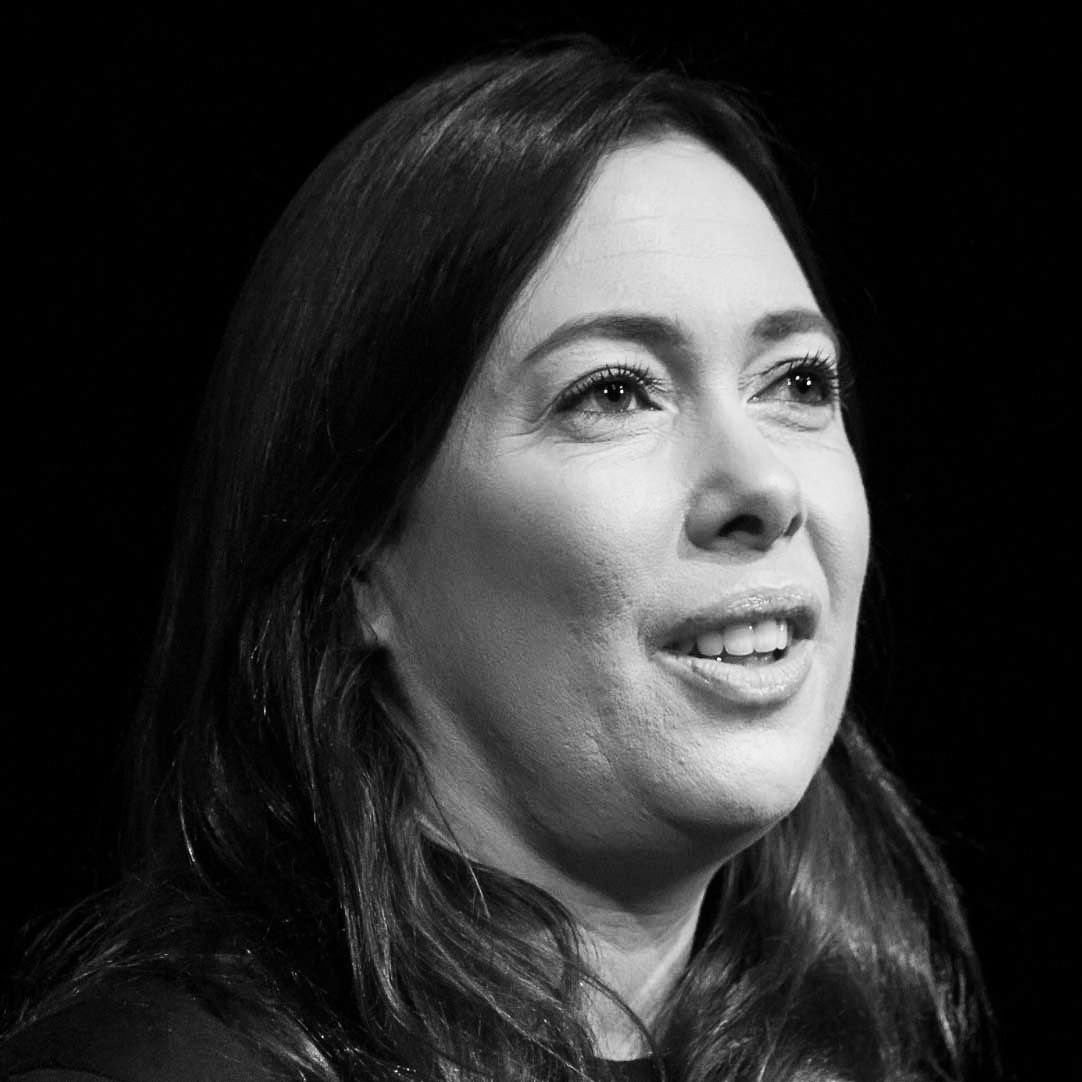 Vicky Ross is a copywriting dynamo. Having written for major brands such as Sky, Vue, Paperchase and Durex for 23 years, she is a specialist in branding and tone of voice, and travels the world telling businesses how to talk. She also shares her love of words by mentoring young female creatives and judging at international industry awards. Last year, Women in Marketing applauded her talents with its Special Award for Outstanding Contribution to Marketing (Agency) – and rightly so, because "she’s written half the high street", as Paul Mellor, managing director of Mellor & Smith, said. 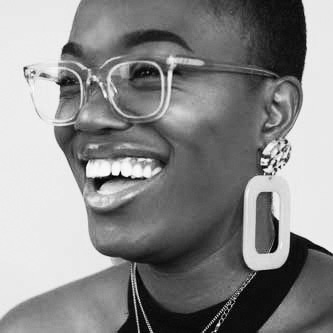 Nicole Crentsil, a London-based, Ghanaian-born cultural producer and creative consultant, has a reputation as a vibrant and engaging public and TEDx speaker. Crentsil is passionate about supporting and promoting diversity; and with current clients including the British Council and the Tate Collective, Crentsil’s career is full of brilliantly courageous moves. She has featured in The Body Shop’s "Dream big" campaign, founded Unmasked Women, an exhibition channelling the black British female experience focusing on mental health and co-founded Black Girl Fest. Black Girl Fest is the UK’s first festival celebrating Black British women and girls. In its first year in 2017, it produced a takeover of Time Out and two annual festivals, while building a growing community of more than 30,000. In 2018, Forbes listed Crentsil as one of 100 women to follow on Twitter and LinkedIn. 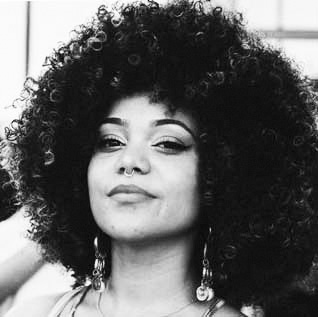 Amie Snow’s day job as a creative at Ogilvy is full of achievements such as the "Sugar smart" campaign, a playful design for Public Health England to encourage children to eat less sugar. However, it’s her portfolio in tandem with her work as a co-founder of Ogilvy Roots that has made the industry sit up and pay attention. Ogilvy Roots was founded in 2017 by a group of like-minded peers determined to change the way that ethnicity, race and religion are approached within ad agencies and their work. The organisation has engaged executive-level support, carried out internal workshops with senior management, informed talent management strategies and consulted on the learning materials available as part of the IPA Qualification Foundation Course. It has also developed and hosted a series of sold-out events and is now being expanded across the agency network as WPP Roots. 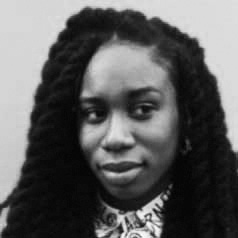 Chiamaka Ojechi’s designs take an experimental approach with the intention of creating inspiring and innovative outcomes. Her visual identity work for the V&A’s Friday Lates, Adidas and Ford’s UK car-hire scheme, GoDrive, give a sense of her enthusiasm and keen eye for detail. Ojechi is a conceptual art director and co-founder of Paq, a London-based creative agency specialising in graphic design, art directions, film, photography and fashion. She is also a creative director at TRIM-IT, the UK’s first app-powered mobile barbershop. 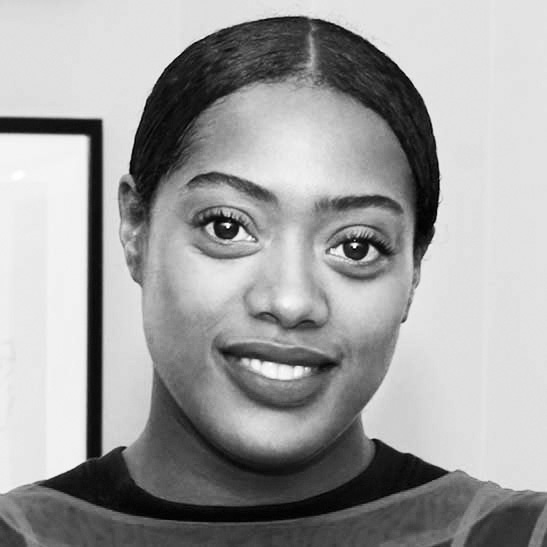 Eloise King, a director and filmmaker on campaigns for brands including Louis Vuitton and Nike, directed Nike Women’s "We’ve always done it", in which a workout morphs into a surreal dance on a rooftop, where a group of women showcase their body confidence. King was praised for the authentic way she captured a diverse cast of powerful, vibrant women, including a professional dancer, a poet and a professional boxer. In 2019, Eloise also directed work for CoppaFeel!, becoming the first ad on British daytime TV to show a female nipple. Created by Fold7, the campaign is designed to appeal to those who are less likely to examine themselves for signs of breast cancer, including cisgender men and members of the transgender community. A former global executive producer at Vice and i-D, King explored fashion, youth cultures and social justice. Her work, which has garnered more than 100 million views across channels including BBC, Channel 4 and MTV, has been noted for its "curation and fluency in the subversive". King, who has exhibited films at galleries including Tate Britain, also founded Women on Docs, a UK and Los Angeles screening and event network celebrating the contribution of women to non-fiction. 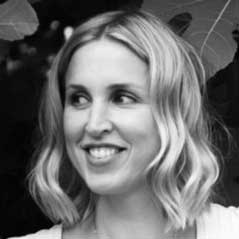 Nominated by Pip Jamieson, founder and chief executive, The Dots

Celia Pool started Dame just after having her first child – a time when she believes many women are at their lowest ebb in terms of body confidence. She says she was "a terrified deer in the headlights", but with the help of friends and family and the Google Campus programme for mothers wanting to start their own businesses, she co-founded a business based on the invention of the world’s first reusable tampon applicator, which combats massive plastic waste. Dame attracted backers from more than 50 countries, gaining worldwide attention and trending on Twitter. Waitrose requested exclusive rights to stock the product in all 300 of its stores, the product went on to win a Dezeen award and it was featured on This Morning. Dame has also donated more than 100,000 products to charity partners such as Bloody Good Period. 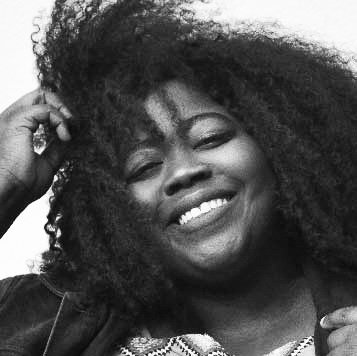 Having covered the February 2020 issue of Glamour, Stephanie Yeboah’s light is shining brightly right now. A self-described fat-acceptance activist and owner of the Nerd About Town blog, Yeboah is a multi-award-winning plus-sized style, lifestyle and body-image content creator. She also works as a freelance journalist and public speaker, appearing in panels at events hosted by Women of the World, University of Oxford, London College of Fashion and the Houses of Parliament. Yeboah’s book, Fattily Ever After, will be published in September. 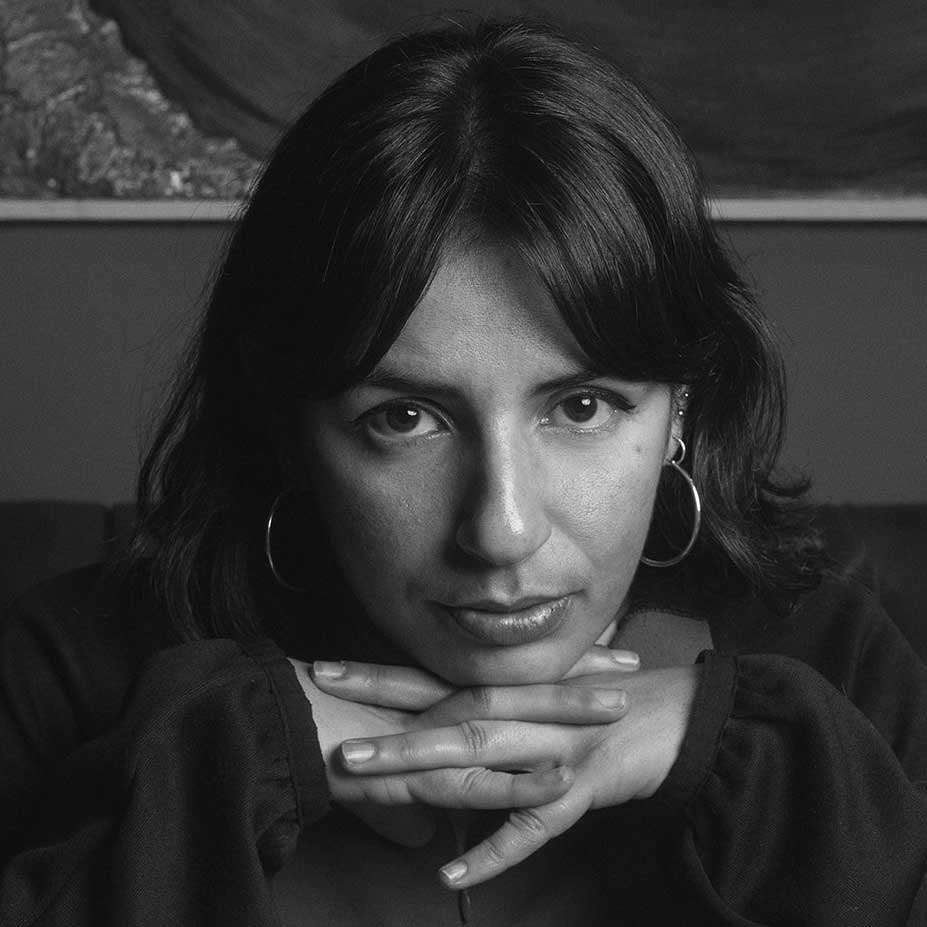 With work that has been described as "full of flair and innovation", Zaiba Jabber is in demand as a film director. Her work for brands such as Asos, Benefit, Burberry, Citroën, Levis, Marks & Spencer and New Look marks her out as a force of creative energy. She directs and produces commercial work as well as music videos for Virgin EMI, Parlophone and XL Records, along with digital content, from concept to realisation. Jabbar has also founded Hervisions, a showcase of contemporary moving image made by women. 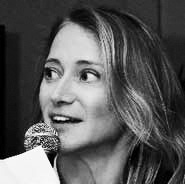 Creative director by day and founder of Good Girls Eat Dinner by night, Jo Wallace is a 24-hour creative powerhouse. Winner of a gold Cannes Lion for "The not so beautiful game", a campaign for the National Centre for Domestic Violence, Wallace has been listed as one of Creative Equals and Campaign's 30 Future Female Leaders, Pitch magazine's 100 Superwomen and a finalist in Campaign and the IPA’s Women of Tomorrow.

A spin-off from an exhibition she founded – There’s a Good Girl – that celebrated female creative talent, Good Girls Eat Dinner is a bimonthly event featuring stories and advice from speakers such as Channel 4 news presenter Cathy Newman and Hollywood stuntwoman Amanda Foster. 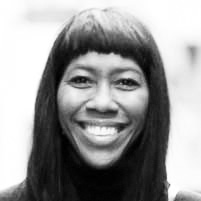 Being fashion director of Grazia UK might leave little time for anything else if you are a mere mortal. Happily, Kenya Hunt has some superpowers up her sleeve. A frequent guest on the BBC’s Woman’s Hour, she is also the founder of Room Mentoring, which advocates greater diversity within the fashion industry by providing a supportive network for the best and brightest aspiring designers, journalists and image-makers of colour that London has to offer. Hunt’s book, GIRL, is billed as "a celebration of womanhood, blackness and the possibilities that both contain" and is out in September.

The full list – a diverse array of filmmakers, inventors, designers, artists and scientists – is available here.