Marketing leaders are spearheading a revolution in flexible working.

More than half of us believe that four-day weeks could become the norm, but the creative industries are struggling to adapt to this trend.

Research published by Timewise to accompany the launch of its annual Power 50 list of part-time and flexible workers has revealed that three in five (60%) of the British public think working a four-day – instead of five-day– week could become the new normal at some point in the future. A third (33%) believe this will happen in their own lifetime.

Yet progress is slow – a fact reflected by creative Nathalie Turton’s account of having a job offer retracted after asking to leave the office three times a week at five. In an industry so creative in its output, there's a remarkable lack of creativity in where, when and how much its staff work.

That said, Karen Mattison, co-founder of Timewise, believes change is afoot. "There are still cases where job offers are retracted on the basis of flexible working requests," she says. "But increasingly we are seeing, particularly amongst younger workers, flexibility is vital to attracting the best talent. There is a growing understanding that your employer brand has to extend to flexiblity."

She believes that the message is finally getting through that flexibility and ambition are not mutually exclusive pursuits. "Small businesses have always been creative in the ways in which they design jobs, but the challenge for larger corporates has been they have struggled to adapt," she expalins. "Ultimately, it is becoming clear that businesses are loosing talent by not adapting."

Mattison adds that sites such as Glassdoor underline how the way companies treat their staff and candidates and their requests for flexible working are becoming key to building an attractive employer brand.

Stories such as Turton’s highlight the human cost of inflexibility in the workplace. Yet they also show the shift occurring in how, where and how much we work and the willingness of individuals to speak out in the face of inflexibility.

As Mattison explains: "Flexism has gone unchallenged in a workplace that was historically designed for men, with women at home. But now the responsibility is on everyone, from individuals to business leaders, to call out outdated behaviour and drive real change in the way we work."

Here are the winners of the seventh edition of the Power 50 list from the media, marketing and advertising industries. 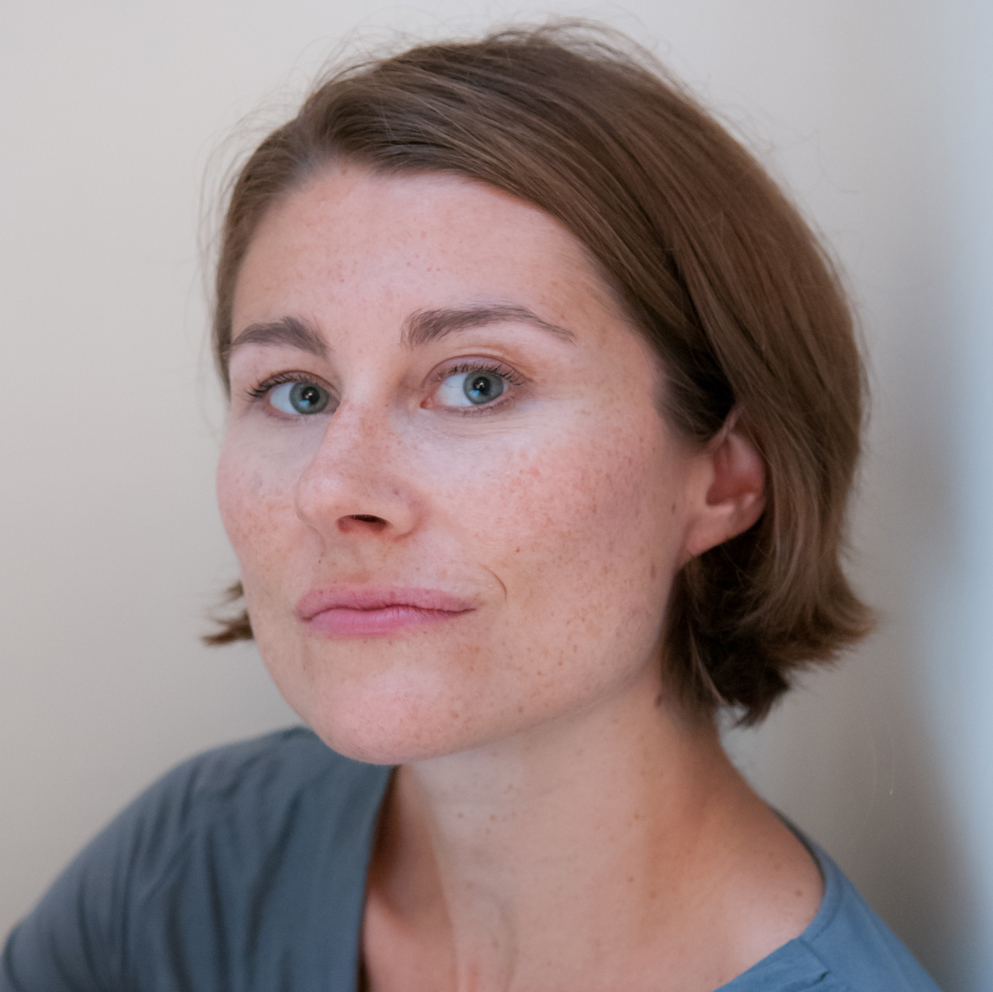 Auerbach co-founded Starling, a cultural insight agency whose clients include Boots, Nike and Pepsi. The role sees her collaborating with academics and radical thinkers across a range of disciplines and markets to deliver trend and innovation projects, as well as directing the future strategy for the business.

Her commitment to flexibility drives a culture in which people are empowered to work however, whenever and wherever they like. The office closes for two months each summer, allowing employees to rejuvenate, work on their own projects or spend time with families. A former journalist, Auerbach is the author of Flex: The Modern Woman’s Handbook, a revolutionary guide to living and working on your own terms, which is published in April. 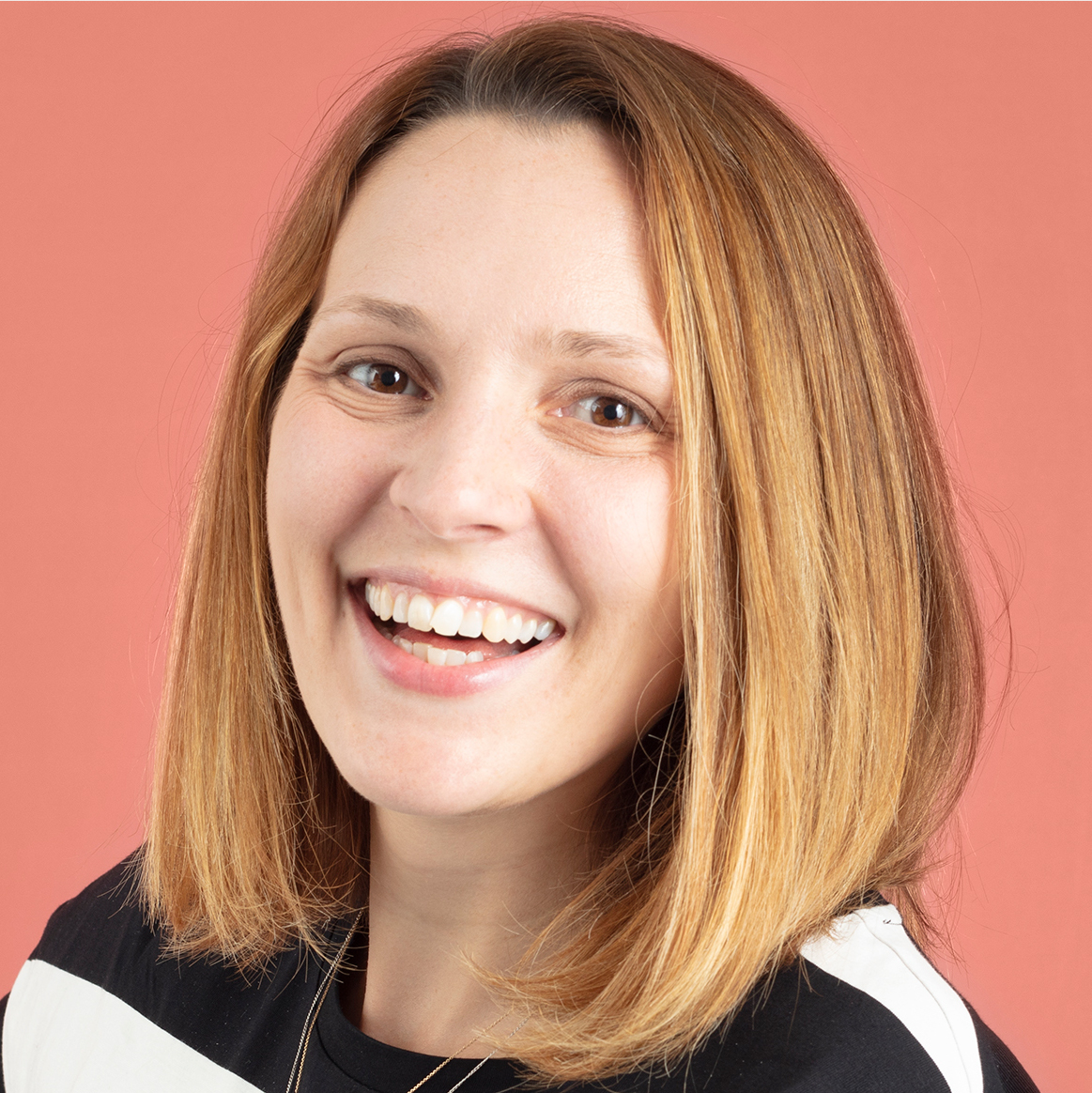 Bange is one of two managing partners leading communications agency Kindred. She is jointly responsible for all areas of the business, including financial management, staffing and new-business development.

In 2018, Bange secured significant account wins and created a five-year strategic plan for the agency, including a full rebrand. She was promoted to her current role on a part-time basis after returning from maternity leave and believes in delivering similar opportunities for her staff.

Bange is passionate about creating a progressive working culture and has developed a new flexible working policy that involves remote working and core hours of 10am-4pm, with staff able to work their additional hours at a time that suits them. 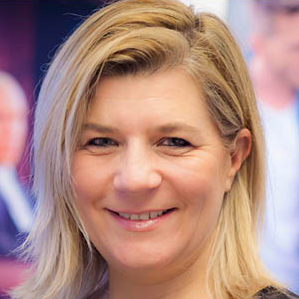 Work: three days a week each

Beacon and Ely are jointly responsible for more than 3,000 hours of TV a year, including Good Morning Britain, Loose Women, Tipping Point and The Chase. Their role involves commissioning new shows as well as ensuring that long-running favourites continue to captivate audiences.

The pair have worked together for 25 years and have previously produced flagships shows including Dancing on Ice and This Morning. They joined ITV as commissioning editors in a job-share partnership and were promoted to head of daytime with the same arrangement.

Between them, they have four young children, and they choose to work fewer hours in order to maximise the time they can spend with their families. 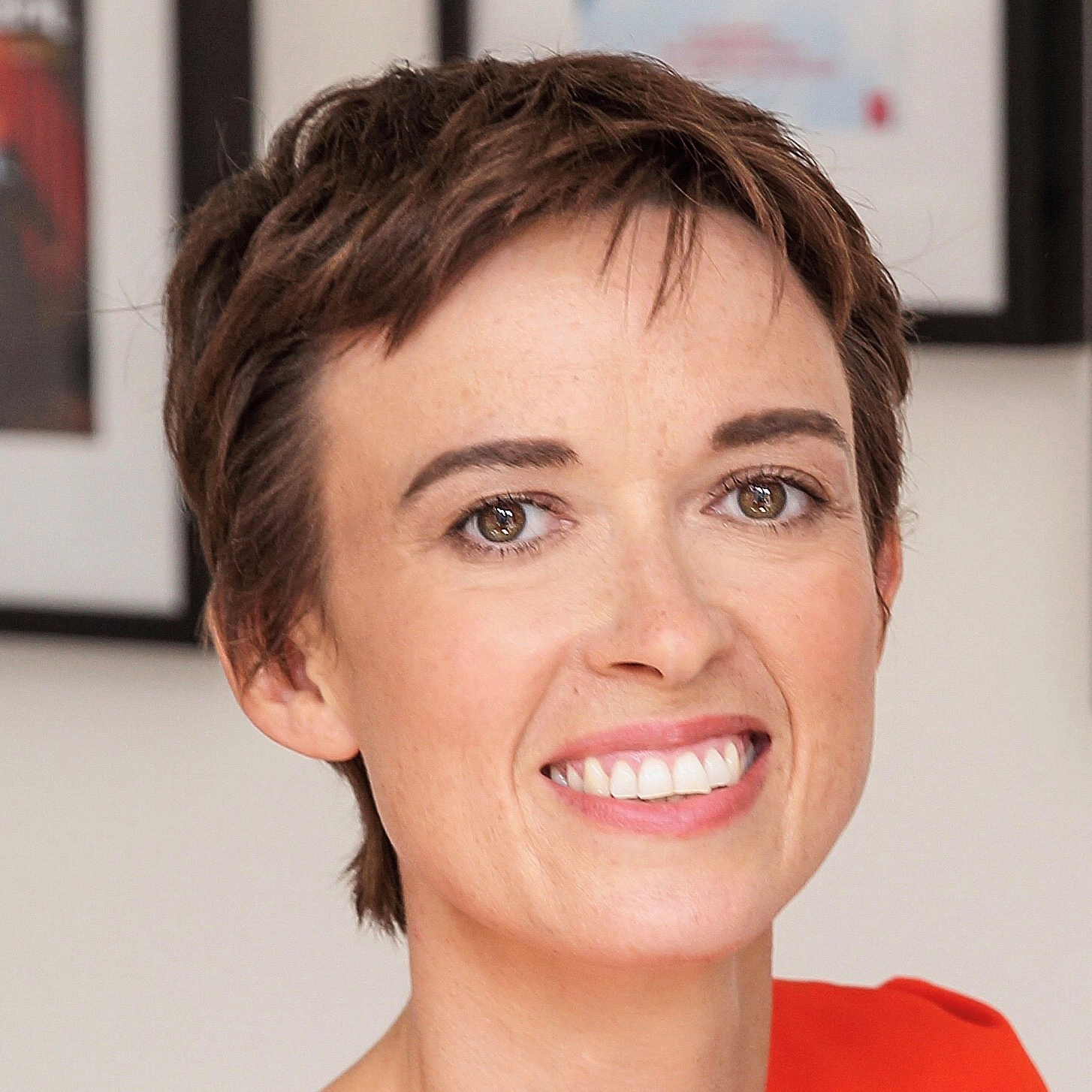 Works: flexibly across the week

Farrow is a performance marketing specialist who founded Boom Ents in 2012. The agency supports the promotion of a wide range of events including theatre, festivals, consumer exhibitions and immersive entertainment. Farrow subsequently launched Boom Sport to capitalise on the developing direction of the live sports market.

The first female agency chief executive to service two industries in this way, Farrow owns and leads the vision, growth, business development, client relationships and delivery for her agencies, in addition to managing her 17-strong team. No two weeks are the same; Farrow and her employees benefit from the flexible culture she has created, with work patterns and working arrangements equally valued. 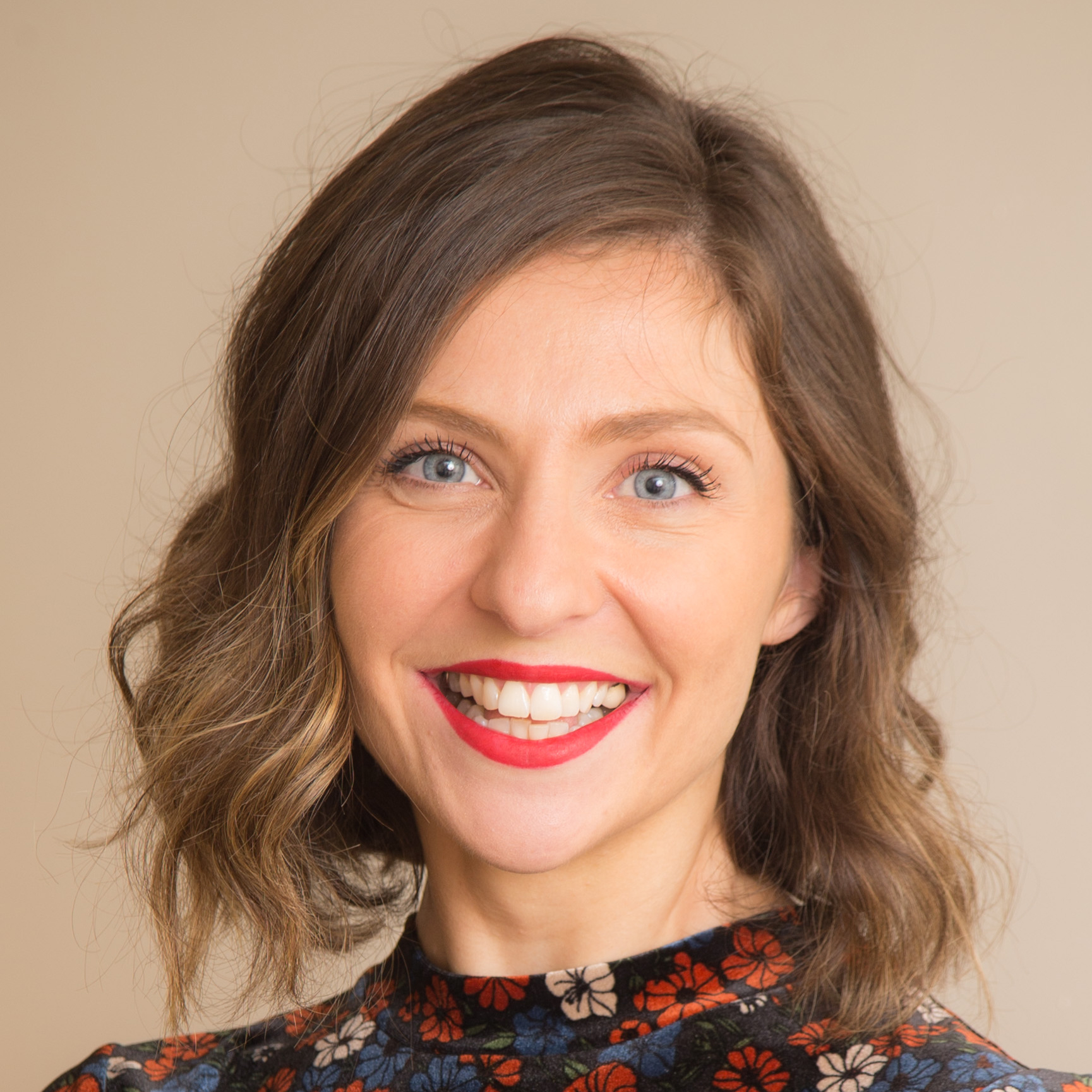 As marketing chief of Delio, an international fintech group, Lacey manages all of the company’s marketing activity. Her varied role includes designing marketing materials, creating blog posts, producing pitch presentations and managing relationships with external agencies. Lacey has also taken on the co-ordination of global events, including working with the Department of Trade and Industry to organise event participation in the Asia-Pacific, the Middle East and the US.

Lacey dedicates some of her week to Running the Rift Marathon, a not-for-profit event she set up in Uganda three years ago. She also promotes organ donation alongside the BBC and ITV and as an ambassador for Blacks, having needed a liver transplant herself last year. 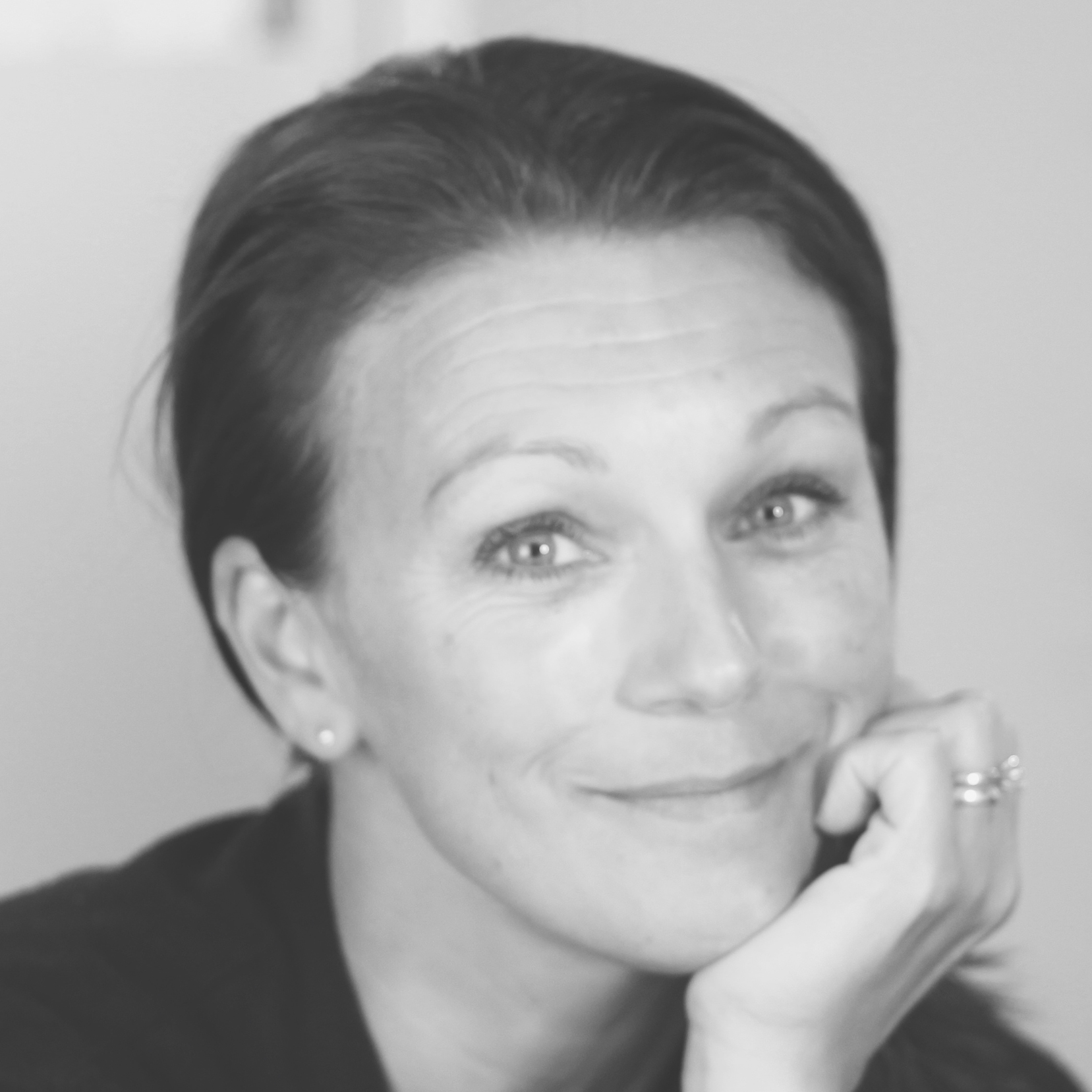 Munday joined Mando in 1996 and began her rapid rise from account manager to become the youngest chief executive in the WPP network in 2001, aged 28. She takes the lead across all aspects of the company, including setting the strategic direction for Mando, and is delivering data-driven promotional and partnership solutions for blue-chip brands.

At the start of Munday's tenure as chief executive, Mando delivered 500% growth in a three-year period and now has one of the highest profit-per-head ratios in WPP. As well as working and bringing up her two children, Munday chaired her industry’s trade body, the IPM, during 2012-2014 and was the first woman to do so in 50 years. 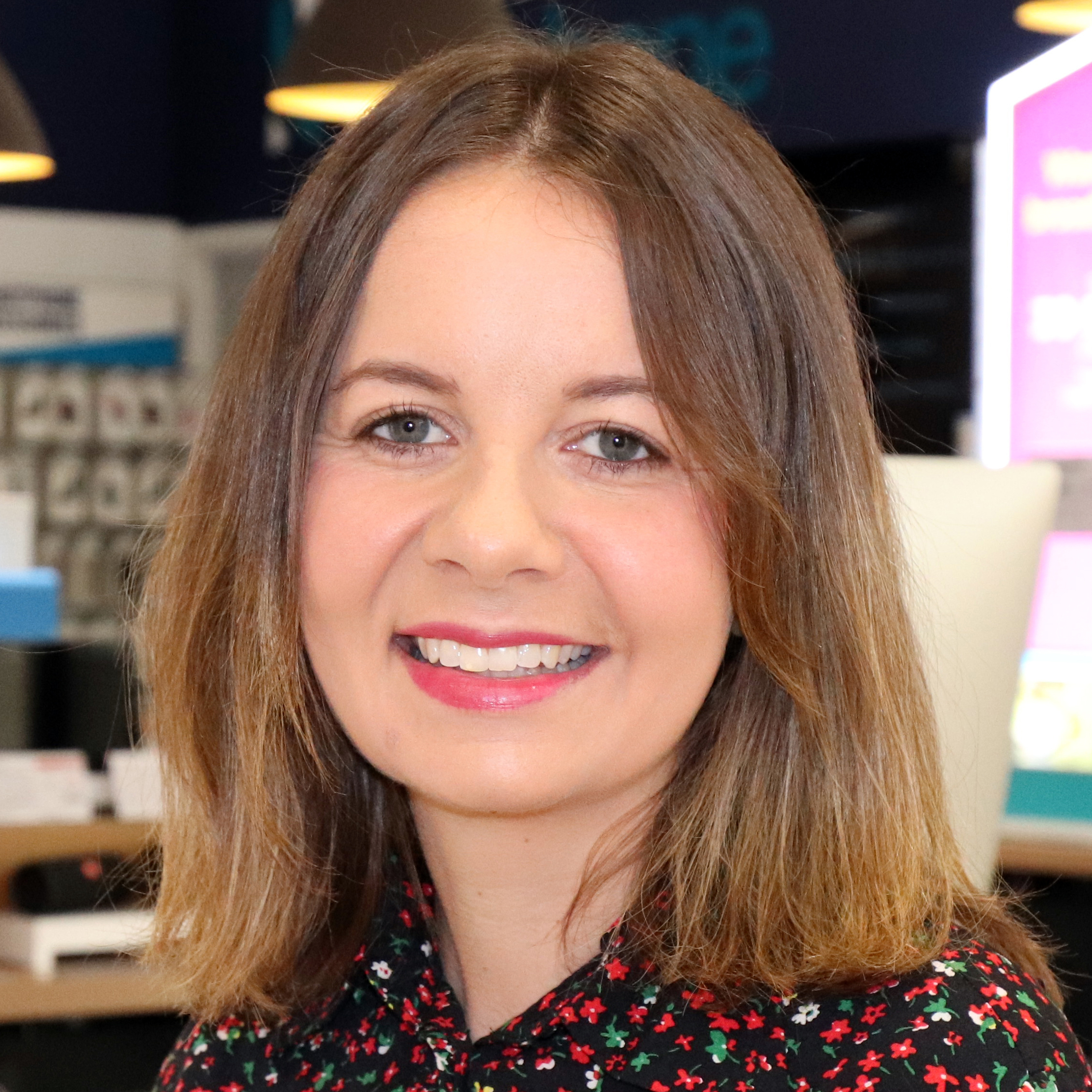 Rowland works closely with Dixons Carphone to lead internal communications and culture, with the aim of driving understanding, action and engagement from a diverse group of more than 30,000 colleagues.

She led the internal launch and follow-up of the company's vision and strategy under Dixons Carphone’s new chief executive as well as its innovative colleague shareholder scheme, both of which led to significant improvements in colleague engagement.

Rowland has been promoted twice on a part-time basis and is known for her advocacy of part-time and flexible working. She chose to work part-time to balance her role with her young family and intends to continue doing so because it supports her in achieving a work/life balance. 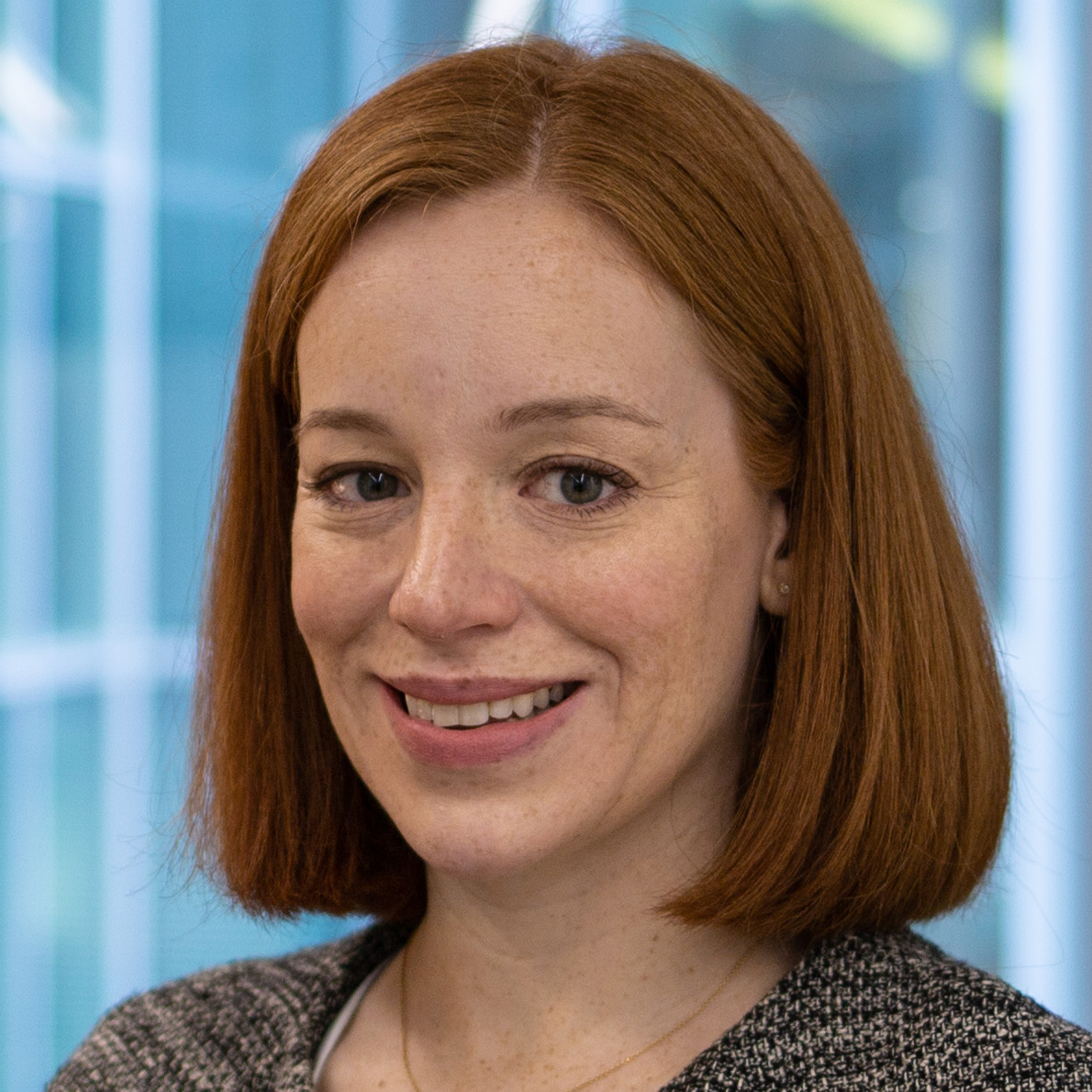 Vaughan-Jones leads Bupa's approach to managing reputational risk, working with leaders in the risk and corporate affairs teams to help ensure the company keeps pace with changing customer, social and regulatory expectations. She changed to part-time after giving birth to twins and recently moved to a new role under the same arrangement. Vaughan-Jones is similarly supportive of others who are looking to work on a more flexible basis. 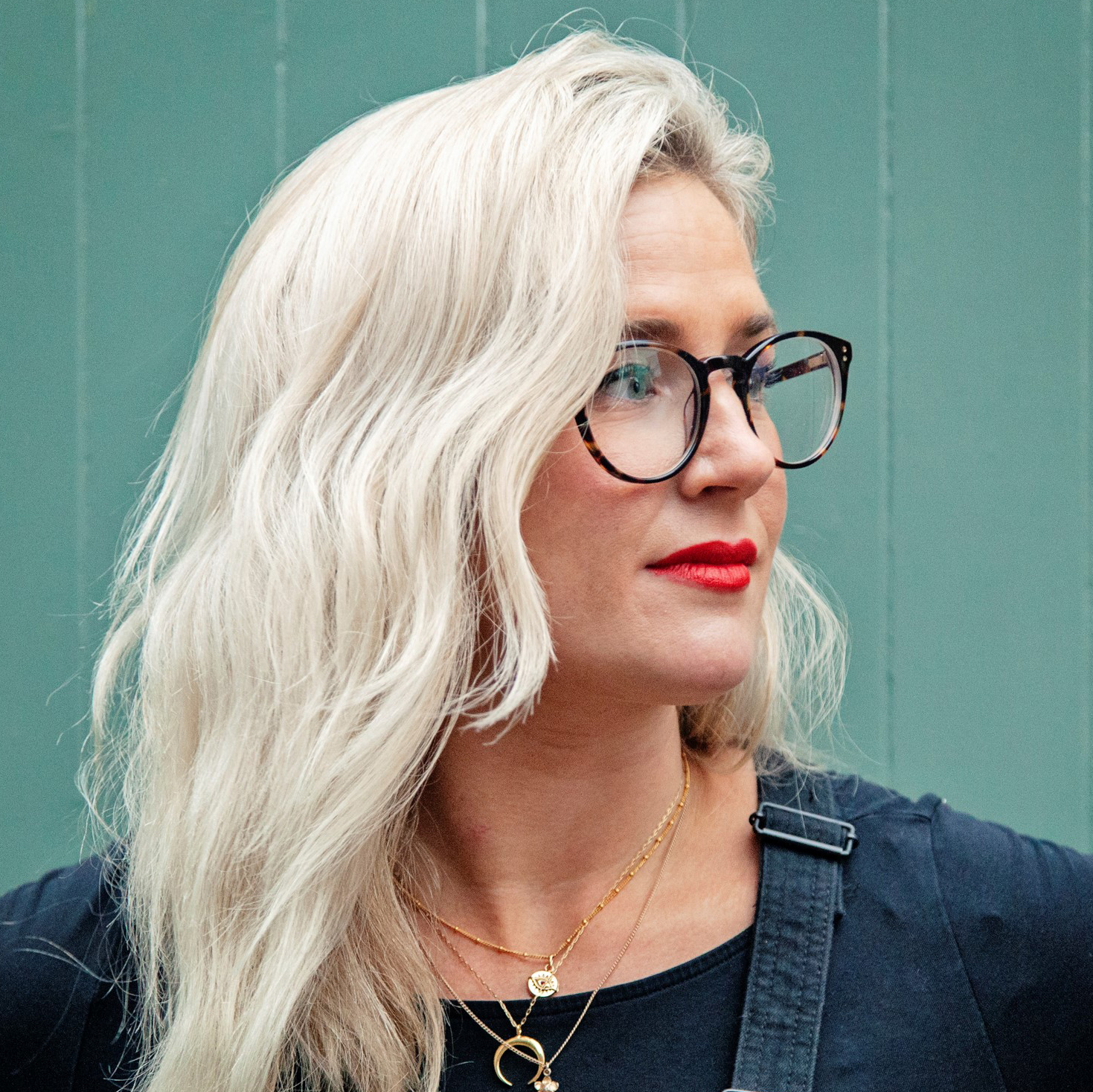 Works: flexibly across the week

Whitehouse is the brains behind Mother Pukka, a 250,000-follower platform for people who happen to be parents. She used this to launch Flex Appeal, a campaign fighting for flexible working for all, and regularly speaks about the value of flexibility. Whitehouse delivered an influential report to the Welsh Assembly’s Senedd on using flexible working to tackle maternity discrimination and the gender pay gap. Recently, she gave a TEDx talk on the power of flexible working to break down the conventional nine to five. Away from Mother Pukka, Anna spends time with her two daughters and co-presents a weekly show and podcast on Heart.

TBWA's Sara Tate: 'I never believed I could do the CEO gig, because I was a new mum'

'Courage is contagious': Diageo CMO on gender balance in advertising

Elvis' unlimited holiday: 'The way the industry has been working isn't healthy'

2 in 3 marketers would refuse roles with no flexible working

Marketing's flexible future: why working in new ways is vital