Not all business leaders are joining the battle for gender equality. As more women are being pushed up the corporate ladder and trained for senior roles, some male chief executives privately admit to feeling belittled, excluded and minimised. They complain that "you can’t say what you think any more" and it’s "PC gone mad". In the push for parity, the privileged majority can mistake equality for oppression.

"They’re fearful of the future," Richard Robinson, managing partner at Econsultancy, says. "Many white, straight men have been playing cards with a loaded deck for so long, they’ve either forgotten, or never known, what it’s like to compete fairly through their own merit and skill."

There are just six female chief executives running FTSE 100 companies (dwindling to five when Kingfisher's Véronique Laury steps down), with average earnings of just over half of what their male counterparts enjoy. Widen this out to FTSE 350 companies and the most recent Hampton-Alexander Review found that just 3% – that’s 12 businesses – have female chief executives.

"The global pay gap will take more than 200 years to close. We cannot wait that long," according to Dame Cilla Snowball, former group chief executive of Abbott Mead Vickers BBDO and chair of the government-backed Women’s Business Council. "Men in positions of power have a vital role to play in driving societal and economic change. Men of quality back equality."

The Women’s Business Council teamed up with Management Today and Sky to spotlight Britain’s "Agents of Change" – an army of male leaders who are tackling inequality at work by changing company cultures, shattering glass ceilings and challenging the status quo.

These Agents of Change recognise that promoting diversity isn’t just the right thing to do, it also makes business sense. McKinsey estimates that bridging the gender gap at work would add £150bn to the UK economy by 2025. Research also shows that companies in the top quartile for gender diversity in their executive teams are 21% more likely to have above-average profitability than companies in the bottom quartile.

"It’s the collective responsibility of male leaders to lead by example when it comes to driving gender parity," Chris Stylianou, chief operating officer at Sky UK and Ireland and executive sponsor of the company’s Women in Leadership programme, says. "Everyone benefits from a more diverse workforce."

Here are some of those who made the 2019 Agents of Change power list: 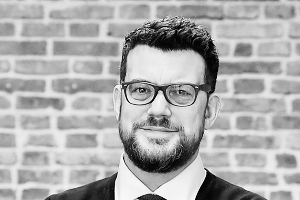 Having worked for big-name agencies such as McCann, Saatchi, Ogilvy and Grey, Bartlett now heads healthcare advertising group CDM London, which is part of Omnicom. He has championed equality within the company – creating new models for flexible working and driving paternity equality – and has "leaned in" to drive change across the whole Omnicom UK network. He is the first man on the Omniwomen UK + Allies committee and is building a taskforce of senior male allies to help push for parity. Last year, he was named one of the Diversity in Marketing and Advertising 50 male advocates for equality in marketing and media. 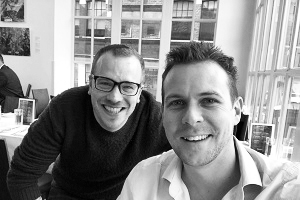 Until last year, Burgess and Koch were joint managing directors at customer agency C Space. The pair made it their mission to build a diverse and inclusive workplace and to "make business more human". They eliminated the gender pay gap, installed toy boxes in reception and meeting rooms, and created a new parental leave policy – quadrupling paid paternity leave from two to eight weeks, extending maternity leave and proactively sending the policy to candidates to prevent awkward conversations at interview. Forty-four per cent of the senior leadership team are female and the agency was named Best Place to Work at the MRS Awards last year. 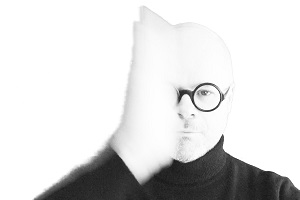 "When men hold power, they abuse it." "The simple idea that opportunity is available to all women is a lie." "A good man is sober with responsibility, not drunk with power." You might have spotted the work of French public artist Firrell on billboards dotted across the country. Working as Clear Channel’s artist in residence, his mass public art project "Power and gender" gathered the views of senior women – ranging from former Lloyds of London chief executive Inga Beale to Channel 4 boss Alex Mahon – to explore the differences between the way women and men regard, hold and use power. "If you can create debate, eventually change will follow," he says. His work has achieved 46 million impacts. 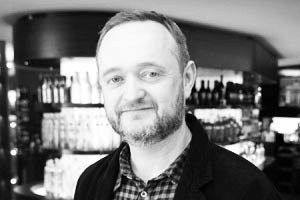 Heading consumer planning at Diageo, Geoghegan is helping to transform how gender is portrayed in advertising across the drinks giant’s 200 brands, ranging from Smirnoff to Guinness. Having led a review of Diageo's creative work globally, he helped develop a framework to train the company’s 1,200 marketers and advertising agencies – and eradicate harmful stereotypes. Geoghegan has run workshops on this topic for the UN Women Unstereotype Alliance, at Cannes Lions and at the Kantar What Women Want exhibition in London. 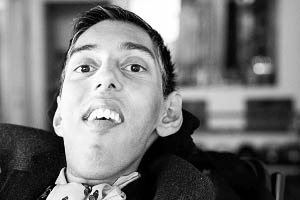 Khan is a super-champion for diversity and inclusion in all its forms. Describing himself as an "active intersectional feminist-in-progress", Khan is the founder of ThisAbility, a network designed to support the best creative disabled talent via events, meet-ups, mentoring and consulting. He has built the business to be "gender equitable from the ground up", ensuring the advisory board is at least 50% female, having flexible working for the entire team and making pay gender neutral. Although Khan’s congenital muscular dystrophy makes travel difficult, he consistently shows up and speaks up for women via Creative Equals, BIMA, SheSays and Bloom UK events – and is relentless in his pursuit to make the creative sector more inclusive. 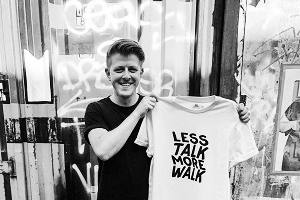 Pallett worked at Iris and Digitas before landing his most recent role as senior creative at Dark Horses. As a regular speaker at universities, Pallett noticed that the lecture theatres were packed with ambitious young women – yet they were glaringly absent from the industry he worked in. He decided to do something about it. Pallett and his creative partner Charlotte Hugh set up Badass.Gal last year to showcase some of the very best female creative talent from across the globe every day. 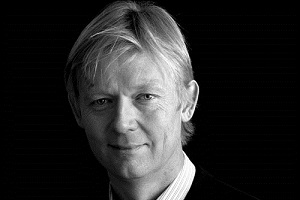 A doyen of the advertising sector, Woodford chaired Lexis PR and headed up Nabs before becoming boss of the Advertising Association. He has thrown his weight behind TimeTo, an initiative set up last year to address the problem of sexual harassment and call out bad behaviour in the advertising and marketing industry. The first man to join the initiative’s founding group, he has used his position to influence other leaders and help launch the TimeTo Code, aimed at accelerating positive behaviour change in the industry.

See the full Agents of Change list in Management Today

Shine on, you creative diamond

How to bounce back from failure

Spring-clean time: what does the industry need to throw out?

Man up or get paid less

Avengers: Endgame has raised the bar for diversity in creativity