A celebrity backed ad-campaign run on Outdoor Plus' sites in association with Campaign has achieved double the industry average for spontaneous awareness.

Andy Murray, Idris Elba and Paloma Faith were among the celebrities who sent personal messages to Londoners in a digital outdoor campaign by Outdoor Plus, doubling spontaneous awareness levels.

Each message composed for the "#Message2London" campaign used a maximum of 10 words. No fees were paid to the celebrities.

The research was carried out by Dipsticks, a market research agency, which surveyed 1,000 people. A spontaneous awareness score for a ‘typical’ medium weight broadcast out-of-home campaign would be between 10 and 12 per cent.

The celebrities' messages were used as a teaser for the campaign, which launched in June and encouraged people to use the hashtag #message2london on Twitter; it was used 1,800 times, 60 per cent of which were on personal accounts rather than business accounts.

The idea was to create an alternative "tweet on the street" to demonstrate that digital Out of Home is both effective and a must-have for advertisers looking to drive awareness and brand fame. 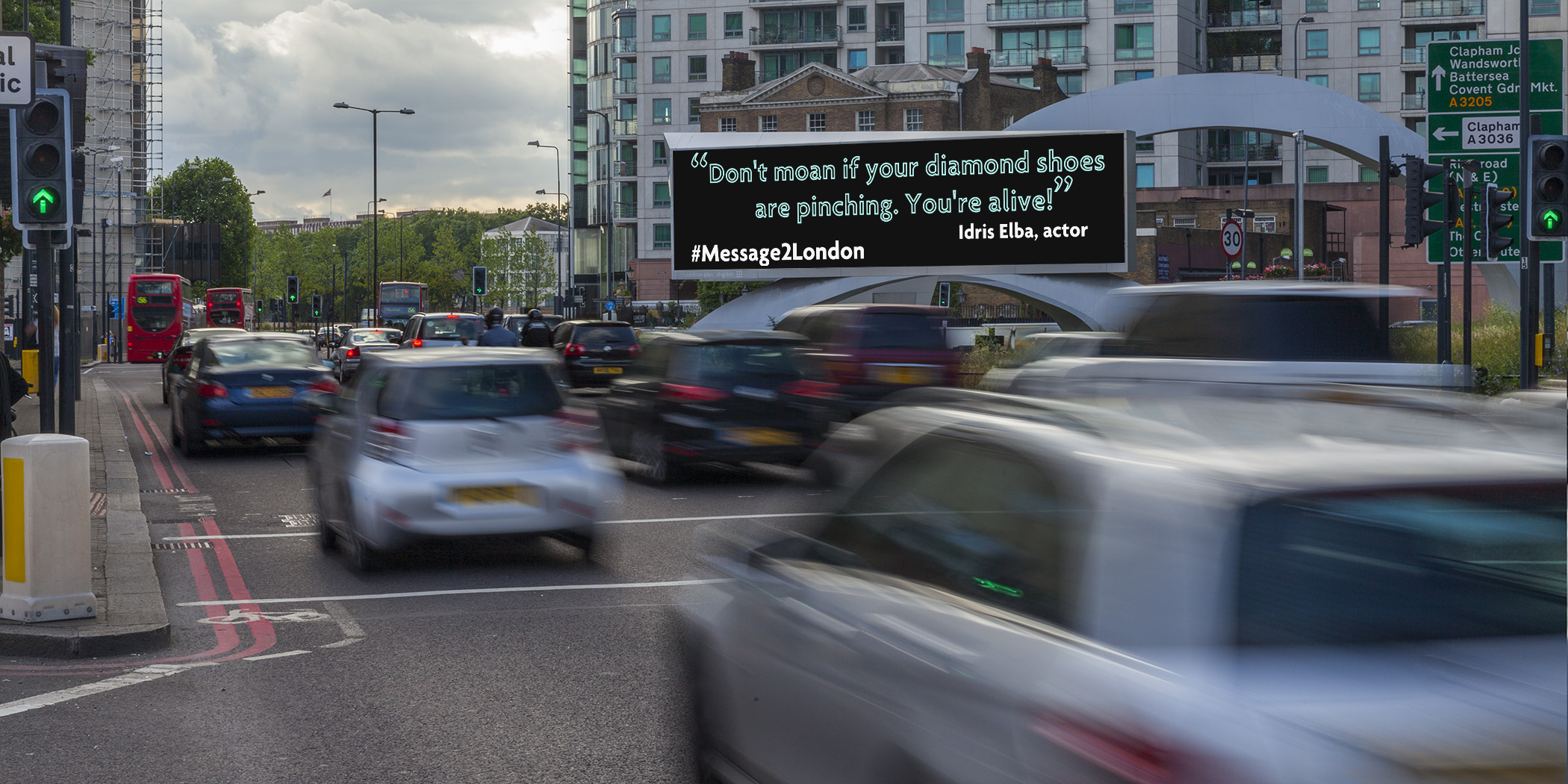 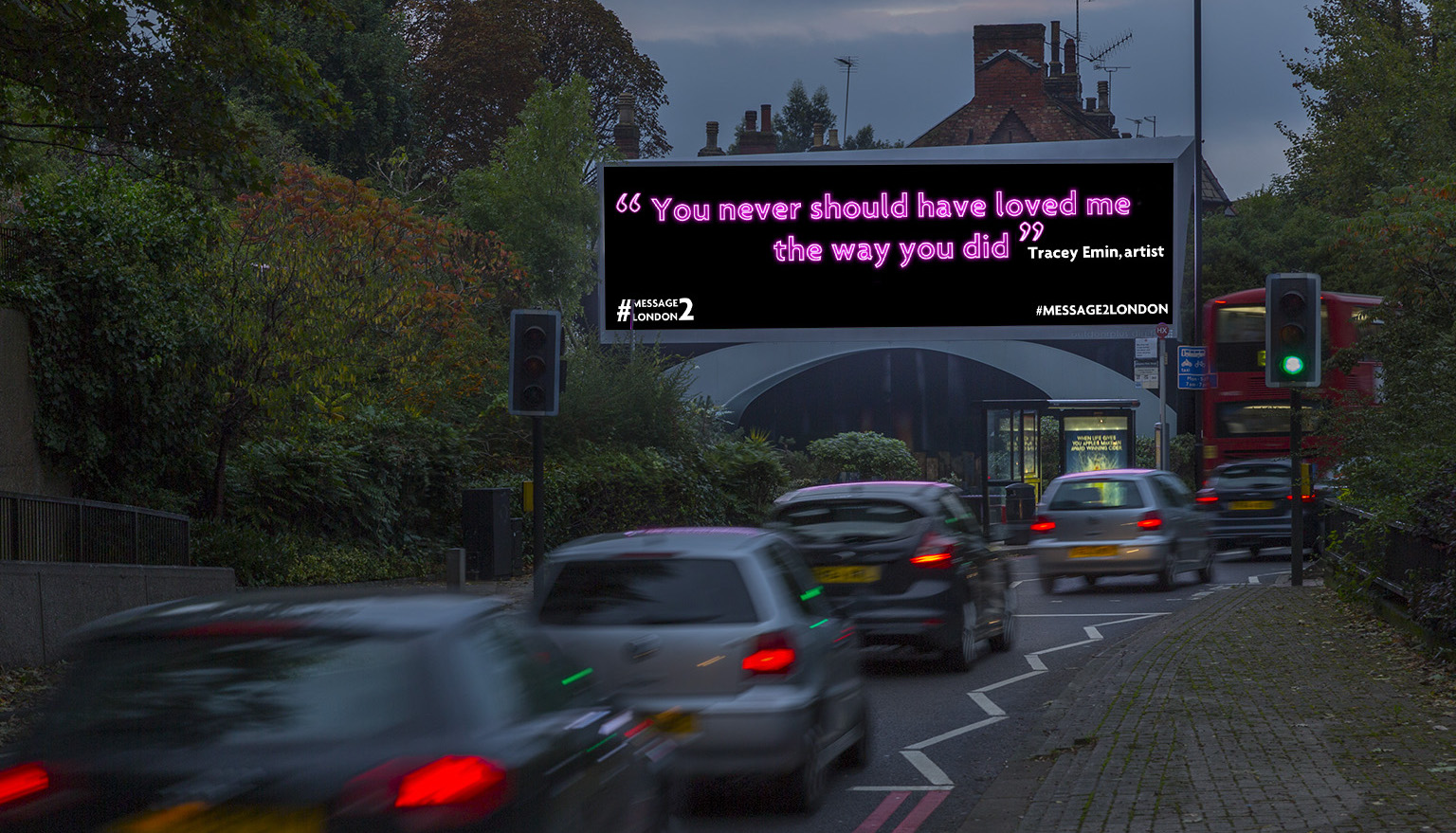 Tracey Emin, the A1 Archway