Three ventures get their own ad campaigns

Metro Bank is championing its personal customer-service experience with a campaign following the business ventures of three UK-based entrepreneurs.

“You wouldn’t get this with any other bank,” one business manager declares as the hero ad comes to a close.

The campaign launches today (1 June) alongside digital and radio activity, as well as a partnership with The Guardian.

It was created by Anders Wendel and Elliott Tiney, and directed by Thomas Ormonde through Mindseye. Media is handled by Goodstuff. 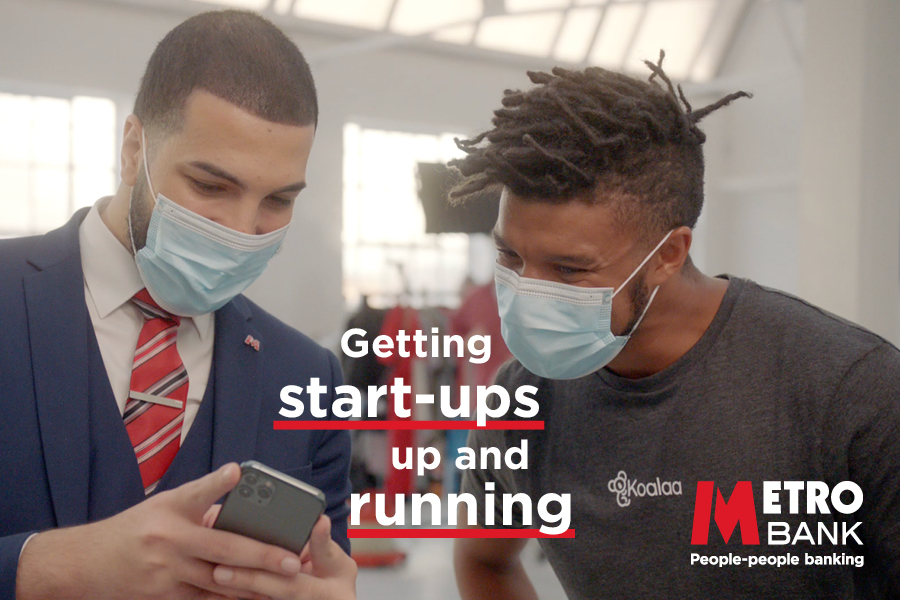 “We've launched this campaign later than we thought we would,” Jess Myers, Metro Bank’s brand and marketing director, told Campaign, “but the agility of our businesses allowed us to be really quick in making decisions, pivoting and ensuring we had a perfect campaign.”

Myers said Metro Bank launched an open call internally to find three national businesses that deserved being “supercharged” with their own advertising campaigns.

“We pride everything we do on the relationships we have. It was really easy for us to show that because these are genuinely great relationships,” Myers said.

“The bond is already there – these customers truly trust Metro Bank and their local business manager. They have a great rapport with each other so we just needed to start rolling the cameras and capture all of it.”

“We’ve created something that lets business owners everywhere see the level of personal service they could be getting from their bank.”

Gledstone continued: “The creative opportunity for us was to create a single campaign where all the businesses involved had distinctive and creatively rich adverts of their own.”

Paige Spencer, planning manager at Goodstuff, said: “The pandemic has been a breeding ground for start-ups as people have used this time to re-evaluate their priorities and ambitions.

“Metro Bank understands that business-people need people-people to help support them along this journey.”

Spencer continued: “The ‘Business account online’ campaign celebrates the success of three businesses, which have worked closely with the local business managers to make their dreams a reality.

“The multi-channel campaign marks Metro Bank’s first venture into business banking, helping the nation get from start up, to up and running.”