Jenny Bullis, Essence EMEA CEO, told Verica Djurdjevic what it's really like working client side, why the young will save us and why you should, as a woman, never wear brown. Eleanor Kahn listened in...

In the previous instalment, Verica Djurdjevic chose Jenny Bullis as her boundary pusher. Now she speaks to her…

You’ve worked on both client and media-agency side… what did you learn from each?
I landed at a media agency at the start of my career because I thought it was cool. I’d done a chemistry degree at Cambridge but realised I didn’t want to be a chemist. I swiftly followed this with a business degree, before it dawned on me that being an accountant wasn’t my thing either. At the time I had a friend who was in advertising, I had an interview at Ogilvy as an account handler but the interviewer suggested I’d be better suited in a media agency. I wasn’t sure what that was.

Two years in, I brought in the first digital account – Alfa Romeo – and then I was asked to work for one of my clients – Virgin Holidays – during the dot com boom and bust. Eventually, I went back to media agencies but realised I was never going to run the place. I spoke to a trusted colleague about moving client side – he advised me I would have to take a pay cut. The lower salary didn’t stop me. I started looking, but couldn’t find anything – so I quit. I had a three-month notice period and was determined to find something. Within three weeks, I had found a job with BT.

When I started I was still in client service mode but soon realised the buck stopped with me and I had to make the decisions. I learned I had to be fully accountable for everything and had to get comfortable quickly with decision making – it’s something I have carried since. All the brands I have worked for are FTSE 100 companies. Agencies don’t realise the endless reporting that goes on. The pressure is immense. The constant, relentless sales reporting is how clients work on a daily basis.

Learning to be persuasive and learning to hold your nerve and your organisation’s nerve long enough is something the best marketers do. I hope it’s something I have learned.

Have you always been interested in digital media? Were you an early adopter or a late arrival? 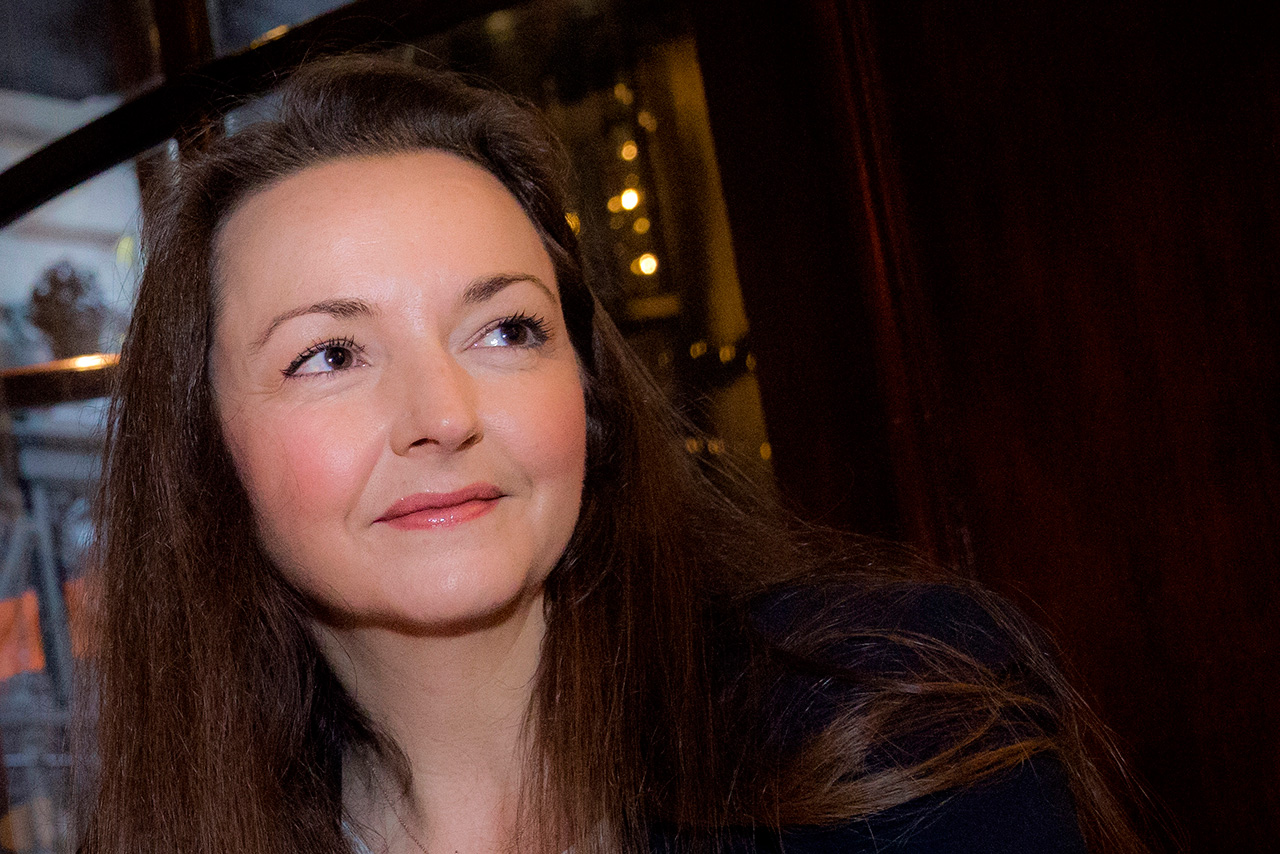 First iteration of New Media happened for me at MediaVest – it’s something everyone had to do as there weren’t specialists then. I was lucky that I was young and had used the internet at university and at home and I’d had an email address, so I think it was due to my instinct and my youth that the digital stuff was handed over. I soon became someone who "knew" about digital.

But when I landed at BT, broadband had just launched. The first broadband campaign was 8MB – Fying Pigs. From those small beginnings, the stuff I ended up doing at BT was – digitally – advanced. Till then, BT was a massive paper ad buyer – the launch of broadband meant online advertising was a natural efficiency and for me it was a chance to move BT’s media planning into digital, even though I was still responsible for the whole caboodle: outdoor, TV and print.

Specialist agencies v generalist agencies: how do you see the difference, and will the difference grow greater or smaller over time?
I don’t like the term. It’s a label that came about when niche skills like ‘search’ and ‘SEO’ came about, around 15 years ago. The term ‘generalist agency’ is usually attributed – wrongly in my opinion – to those that are seen not to be able to do digital. I see category niches emerging and that’s a better way to use specialism – like an entertainment agency for example. 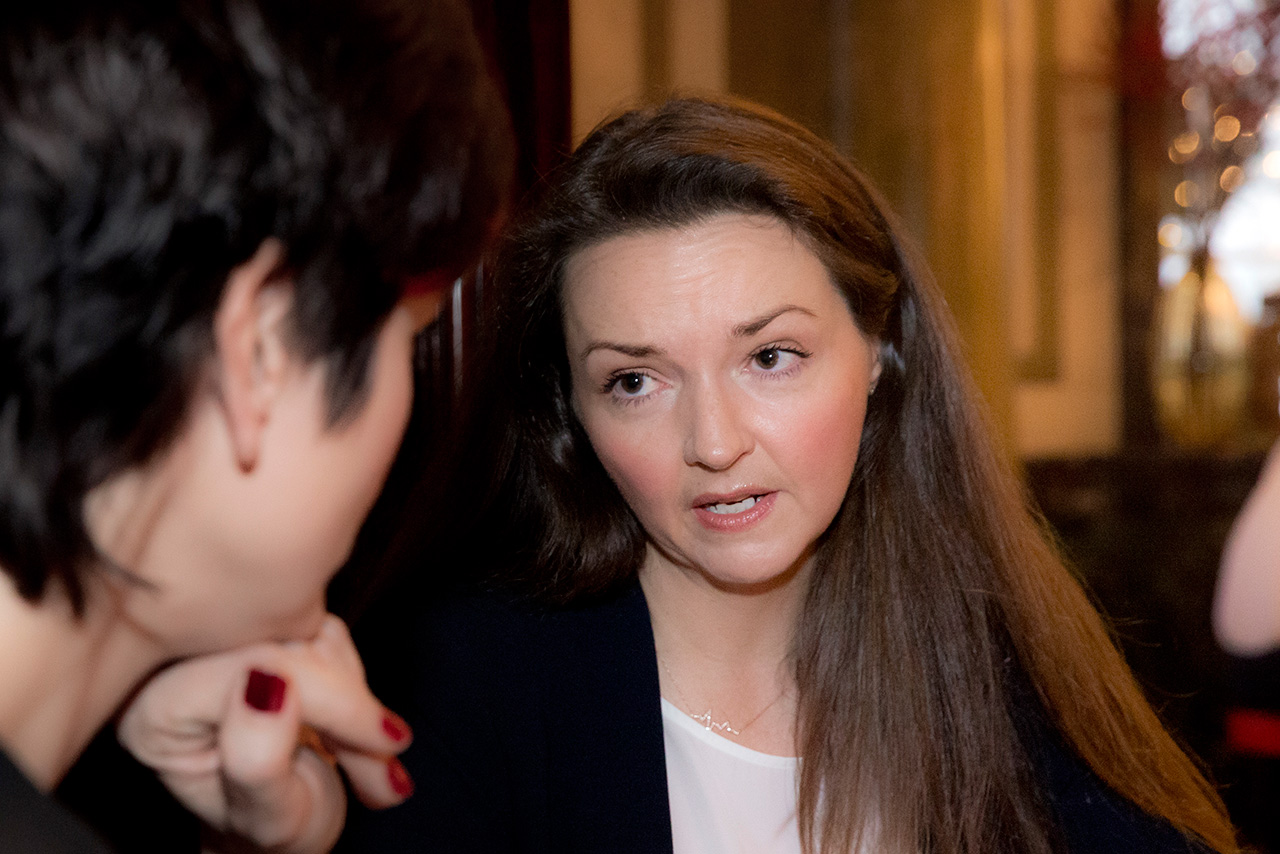 I try to work hard but with fun and a light heartedness to keep everyone’s spirits up. I am comfortable making decisions – we’ve all worked for leaders who can’t make a decision, which is very difficult. I am honest and open and I like to trust first instinct. My team says I am clear and inclusive, with ridiculous levels of stamina.

I am aware that I work long hours but I don’t want others to feel they have to. I will make sure I send people home at a reasonable time. I’m a firm believer in ‘me’ time, so I don’t send emails at the weekend or late at night. I do see a fearful, toxic response culture, so if I do send an email in the evening or weekend, I always preface it with – ‘don’t respond till the morning or Monday’.

One thing I’ve learned going to Essence is that millennials or the younger generation are not entitled, they are dedicated, they are increasingly political – and they will save us. They need praise because that, more than money, motivates them. They are more likely to work as a team and have a better sense of community.

The hardest thing in the industry for women is what female business culture is. I left media agencies because I knew I could never run the show, because I was a woman, and because I wasn’t a TV buyer. And that’s a real shame. 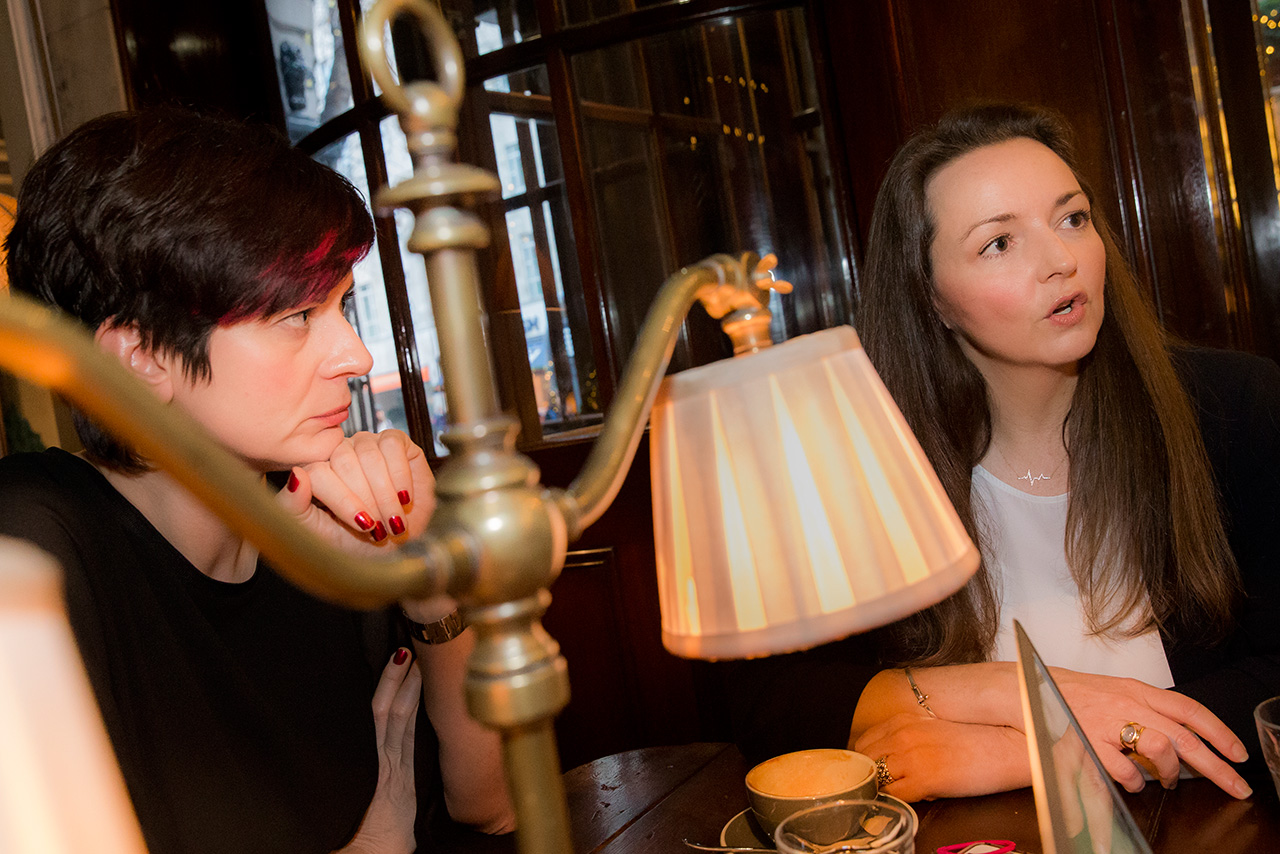 What motivates you?
Learning new stuff – it’s why I have taken every job. I thrive on new experiences. We had a presentation once that talked about sponges and rocks – sponges were people who may have lacked experience but were desperate to learn, whereas rocks can’t and won’t learn anymore. I’d always employ a sponge.

What’s the best career advice you’ve been given?
Never wear brown because it makes you look permanently premenstrual – and never sleep with anyone unless they make you feel good about yourself. Advice for life I’d say. Aside from that, take opportunity. Most things in life are opportunities, you can find the learning in everything and those are often more identifiable with hindsight.

What’s the biggest lesson you have learned in 2016? 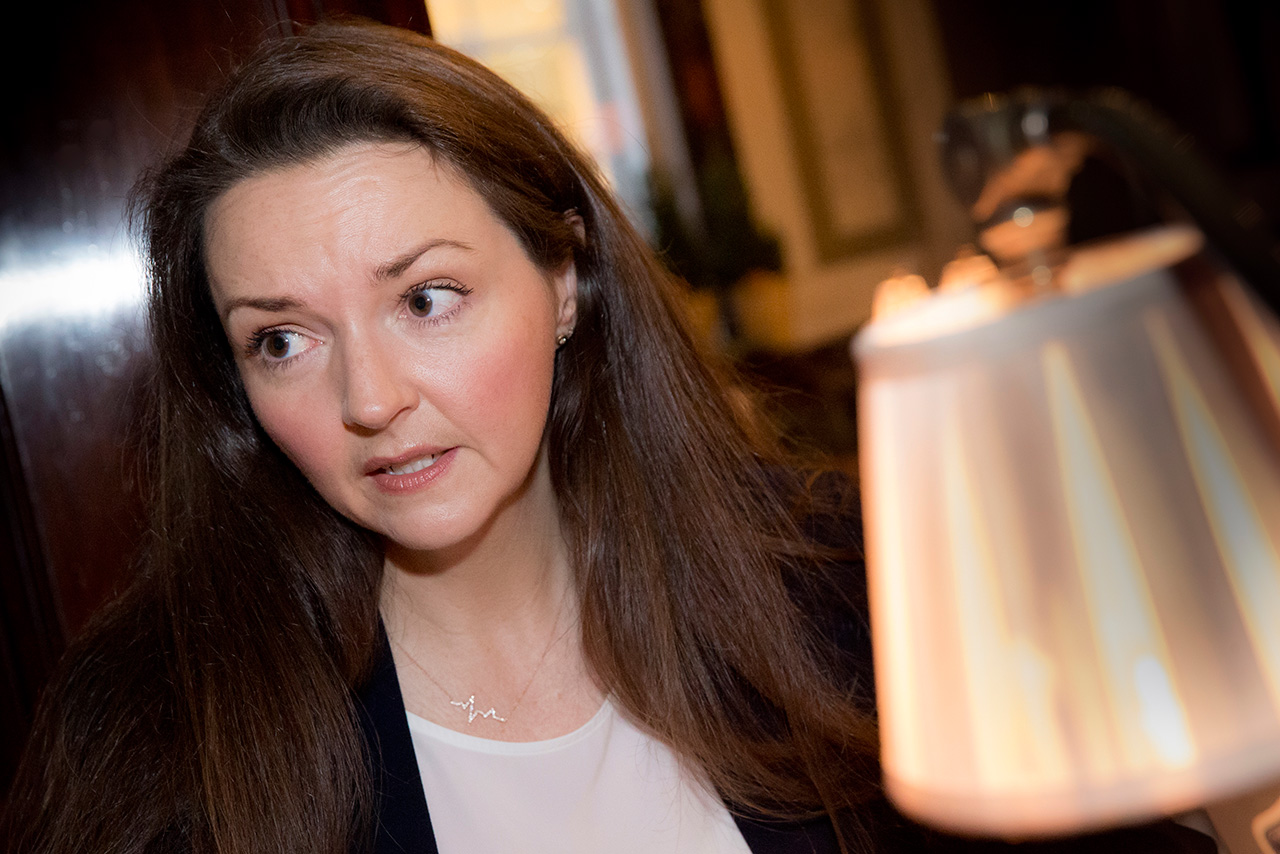 People should get out and vote. It’s also vital that we embrace a learning culture and discover how to do things better, questioning curiosity and being humble about it. I love learning and you can take that into your business. Forming partnerships over shared learning is one of life’s highs. I can see how valuable that is. I have also learned that young people are hard-working, don’t have a sense of entitlement and they know what they want. They are demanding of me as a leader and I love that.

Programmatic: the next big thing?
Programmatic is here to stay – it’s not a thing anymore. The next big thing with it is how to use it properly. Getting the industry to understand that if it’s done well, it’s the most transparent thing. More than anything though, we need to bring some calmness into it.

What’s going to be the best thing about 2017?
I am going to continue the business – we have a lot of exciting things coming up. I want to forge deeper relationships with the 250 people who work for me. I want to learn about and from them. I would love the industry on all sides – agency, client and media owners – finally to realise that the question of transparency isn’t related to programmatic – it will bring better advertising and it will challenge ad blockers and so on – that’s where the industry should go.