Mobile video ad spend exploded 1,260% year on year from £1.7m to £23m during the first half of the year on the back of the 4G rollout, according to a PwC report carried out on behalf of the Internet Advertising Bureau (IAB).

Research found overall digital ad spend hit £3.04bn in the first six months of the year after increasing 17.5% year on year from £2.61bn.

The £3.04bn advertising spend equates to £66 for each member of the "online population" and was boosted by increasing spend on mobile advertising, according to the IAB.

Tim Elkington, director of research and strategy at the IAB, predicts 2013 could be the year mobile ad spend crosses the £1bn threshold.

Elkington added: "Nothing illustrates the internet as an entertainment platform better than the fact that over one in five minutes online is accounted for by entertainment, and that advertisers spent almost 1,300% more on mobile video than a year ago." 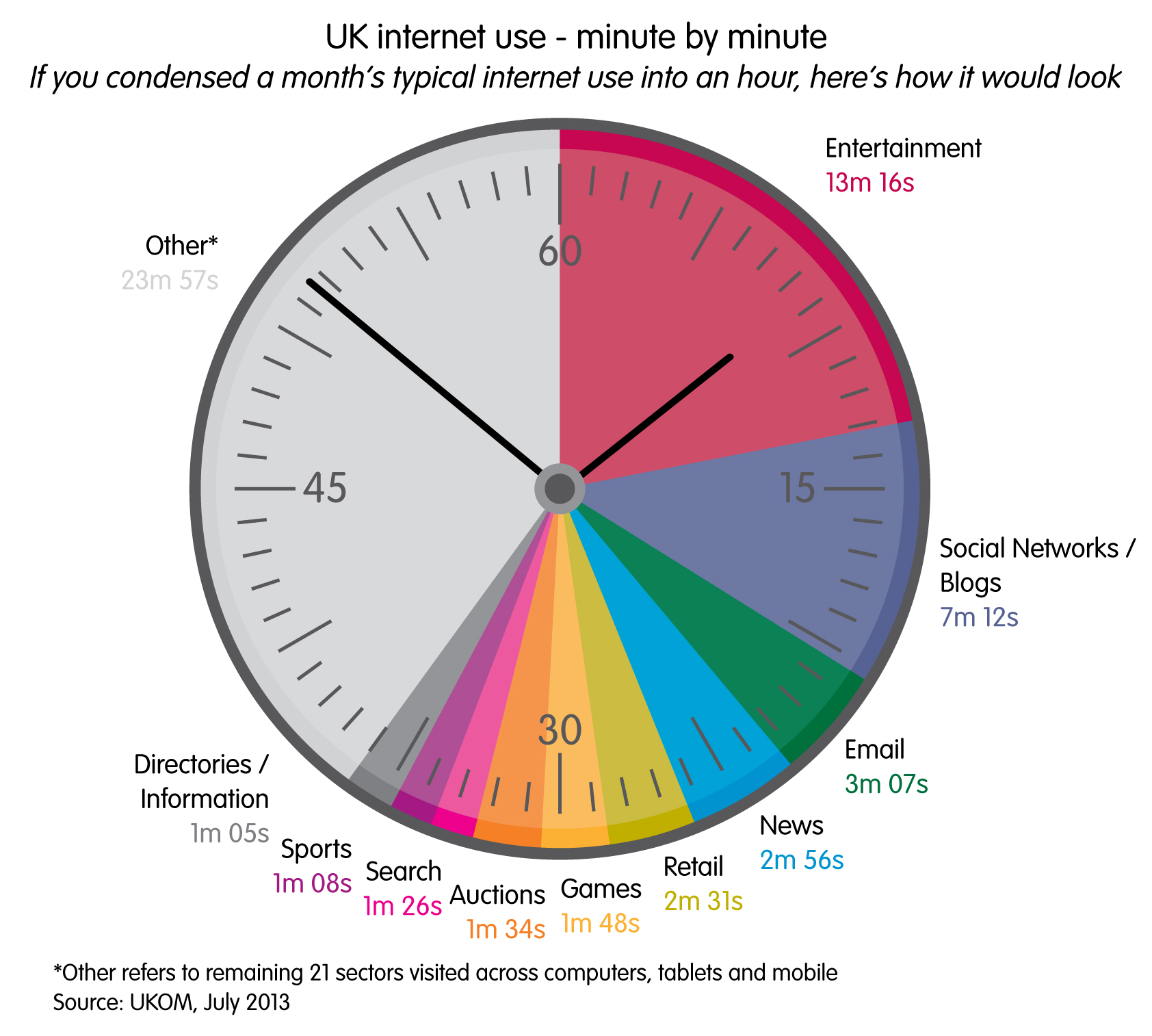 Some 14.1% of all digital as spend is now invested into mobile, almost double the 7.2% for the same period last year. ComScore claims 68% of the UK population had a smartphone at the end of June.

Research claims 22% of time spent on the web across all devices is now spent on consuming entertainment content, while social networks and blogging account for 12% of internet time as social media advertising grew 53% to £242.5m.

Consumer goods have overtaken "entertainment and media" as the biggest category spender on mobile display after doubling its share from 14.5% to 26.8%.

Anna Bartz, senior manager at PwC, said: "The fact that consumer goods – such as food, clothing and jewellery – account for over one quarter of mobile display advertising shows how important brands regard smartphones as key to consumer buying behaviour.

" has moved on from being a communications or entertainment device to a bona fide retail one."

UK marketing budgets up at strongest rate in 13 years