The world of mobile is moving well beyond screens. Connections, even if ultimately controlled by our handsets, can happen between different types of devices.

After the Xperia Ear launch came Oral-B’s Genius connected toothbrush. It’s a device that uses position detection technology to ensure that consumers brush their teeth as their dentist intended.

The attraction for consumers is healthier teeth, as well as potentially being able to access a range of rewards based on usage and proof that they are brushing correctly.

The creation of such an ecosystem around these devices will help build brand loyalty – and help consumers reap the health benefits as a result. It is the App Store equivalent for connected devices.

The other intriguing element of the Genius range is the gamification of daily activity. Just as Fitbit and other wearables allow you to compete with friends and family over your walking and running, Genius now brings the same competitive urge to tooth-brushing. 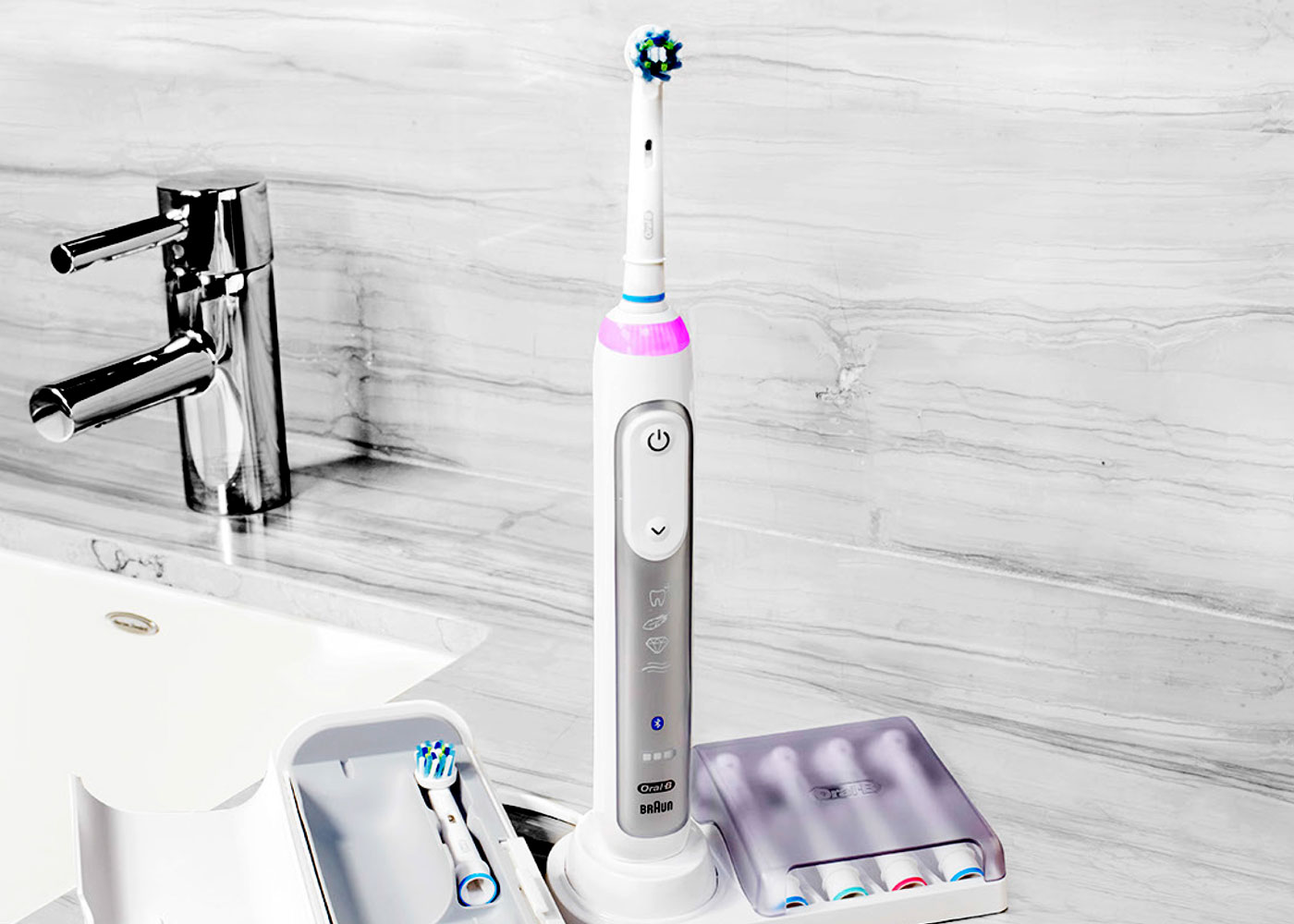 At Oral-B’s demo stand, marketing executives were already competing to see who could get the highest score. Their dentists would be proud.

For those consumers who already control their heating, TV, car and other devices via their mobile, the arrival of an app for their toothbrush might be an app too far.

In a world of connected devices, controlled via our mobiles, the real estate on our home screens is limited and scrolling through pages of apps to find the right one could get tiresome.

The battle to be the Facebook of the Internet of Things is likely to be a fierce one but T-Mobile has rolled out an open source platform that can keep these connected apps under control – or put another way, "one app to rule them all".

With 40 partners already, it’s a compellingly compressed user interface that keeps all your apps in a single portal.

But with so many things talking about us to each other, the key question remains whether consumers feel comfortable transmitting all this data to the cloud.

The arrival of internet banking required consumers to trust a new way to access their money. The risk was no longer the person looking over their shoulder at the cashpoint but the bot on their computer.

In a world of mobile-first consumers, and with many apps connected to payment mechanisms in some form or other, the risks are getting bigger.

Intel Security’s Mobile Threat Report finds that three million devices were affected by malware coming from mobile app stores in the last six months, with mobile malware samples up 24 per cent in Q4 of 2015.

Intel, of course, owns McAfee VirusScan, which was unveiled as the security solution for the latest Samsung Galaxy S7 and S7 edge phones in Barcelona.

You could argue that it has a vested interest in bringing these issues to light. Nevertheless, outside of a compelling consumer usage case, consumers also need to be confident that the data from their fridge, heating and car won’t be leaked and be used to hack their bank details.

Reassurance is required or at the very least an absence of damaging data leaks from connected devices.

Ben Phillips is the global head of mobile at MediaCom

Native ads in Europe to grow by 156 per cent

Mobile World Congress 2016: what to expect