Moneysupermarket.com's advertising was the most complained about for the second year running, according to the Advertising Standards Authority.

The brand’s two follow-ups to 2015’s "Epic strut" – chosen by Campaign as its Campaign of the Year ­– were the first, second and fourth most complained about spots, the ASA revealed today.

With over 1,000 complaints, "Epic wolf" featuring Gary the bodyguard was the most complained about ad. The spot, created by Mother and released in January, featured a presidential bodyguard popping and locking to Duck Sauce’s Big Bad Wolf.

Among the complaints about "Epic wolf" were some which said Gary’s dance moves were "overtly sexual" and not suitable to be seen by children. The ASA disagreed and judged the ad was likely to be interpreted as humorous.

The second most complained about ad was "Epic squads", where characters from different Moneysupermarket.com ads came together for a gang dance off. Among the 898 complaints, some viewers said the ad could be seen to be homophobic, while others said it could cause hate crimes.

The ASA said all of the top ten ads were complained about on the grounds of offence, while over 70% of total ASA complaints are about advertising being misleading. Meanwhile, nine out of the 10 most complained about were TV ads.

Guy Parker, the ASA chief executive, said: "The ads that attract the highest number of complaints are often not the ones that need banning.  Our action leads to thousands of ads being amended or withdrawn each year, mostly for being misleading, but there wasn’t one misleading ad in the top 10.

"In the list there are a number of ads, which while advertising their product or service, have also sought to present a positive statement about diversity but were in fact seen by some as doing the opposite.  In all those cases, we thought people generally would see the ads in a positive light and that the boundary between bad taste and serious or widespread offence had been navigated well enough, often through using sensible scheduling restrictions.

"Advertising that pushes the boundaries invariably lands better with some people than others.  But last year we thought the ads that attracted the largest number of complaints fell the right side of the line."

ASA's top ten most complained about ads of 2016 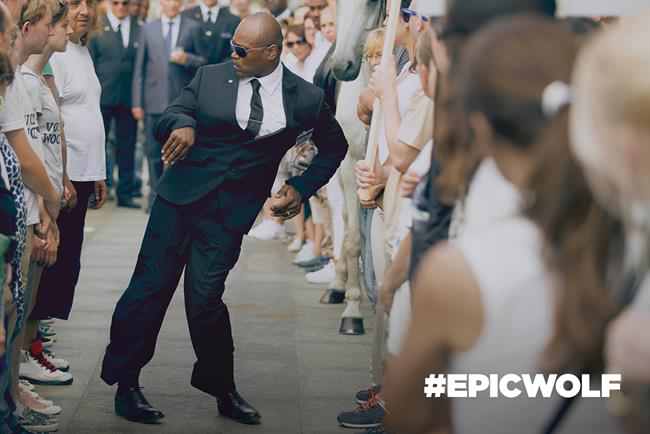 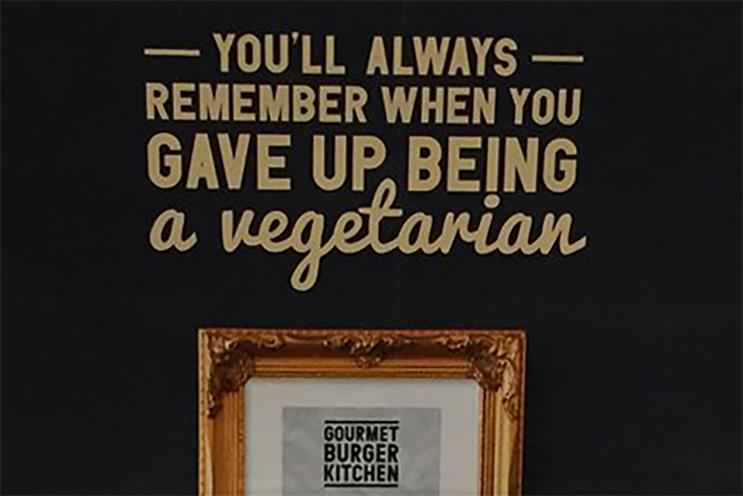 10. Maltesers "Look on the light side of disability" (151 complaints)

These were the UK's favourite ads of 2016

London City Airport is in London - but Heathrow is not, ASA decides