The latest Moneysupermarket.com ad brings back 'epic strutting' businessman Dave and his builder rival Colin who recruit gangs for another dance battle on TV tomorrow.

The new spot, which breaks during The X Factor on ITV on 3 September, pitches a group of smartly-dressed, long-legged strutters against a horde of builders.

Each squad – one representing car insurance and the other home insurance – attempts to outdo the other with a series of twerks, thrusts and body rolls while dancing to Dirrty by Christina Aguilera.

The ad, created by Mother, ends with Peter Dickson, the voice of The X Factor, praising their performances, saying: "Dave, Colin, you're so Moneysupermarket." 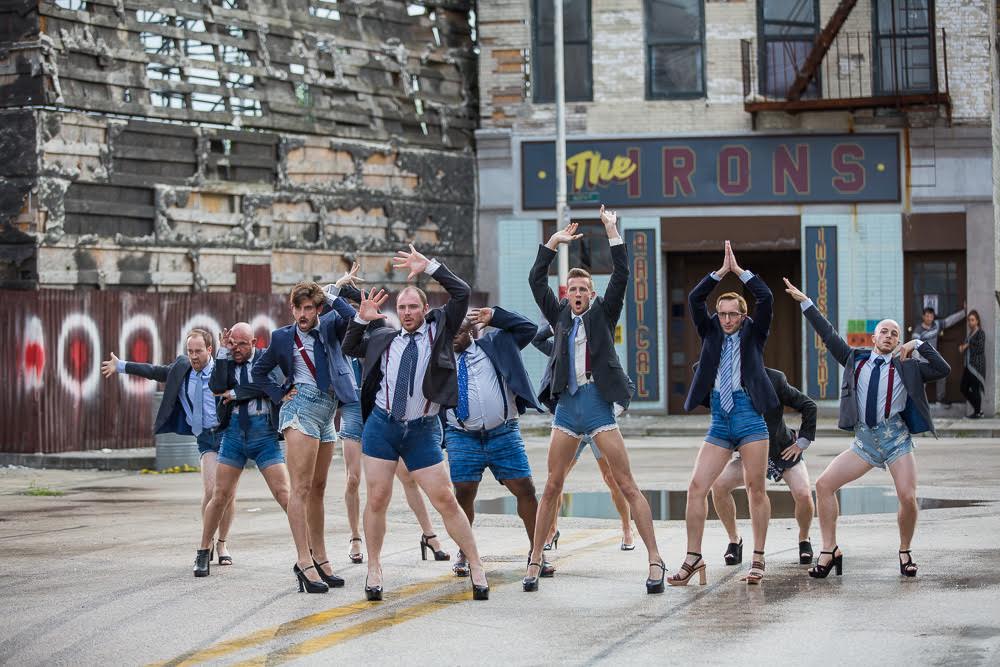 Fans of the ad will also be able to use a Google Maps plug-in to create an "Epic street view", in which they can type their postcode into Maps and see Dave and Colin dancing around their favourite location.

The ad was created by Kyle Harman-Turner and Martin Rose at Mother. Noam Murro directed the spot through Biscuit, while MediaCom handles media planning and buying for Moneysupermarket.com.

"You’re so Moneysupermarket" was chosen as Campaign’s campaign of the year for 2015. The launch ad, "Epic strut", yielded millions of views on YouTube, was used by The Sun to praise George Osborne, and helped the business grow by 38%. 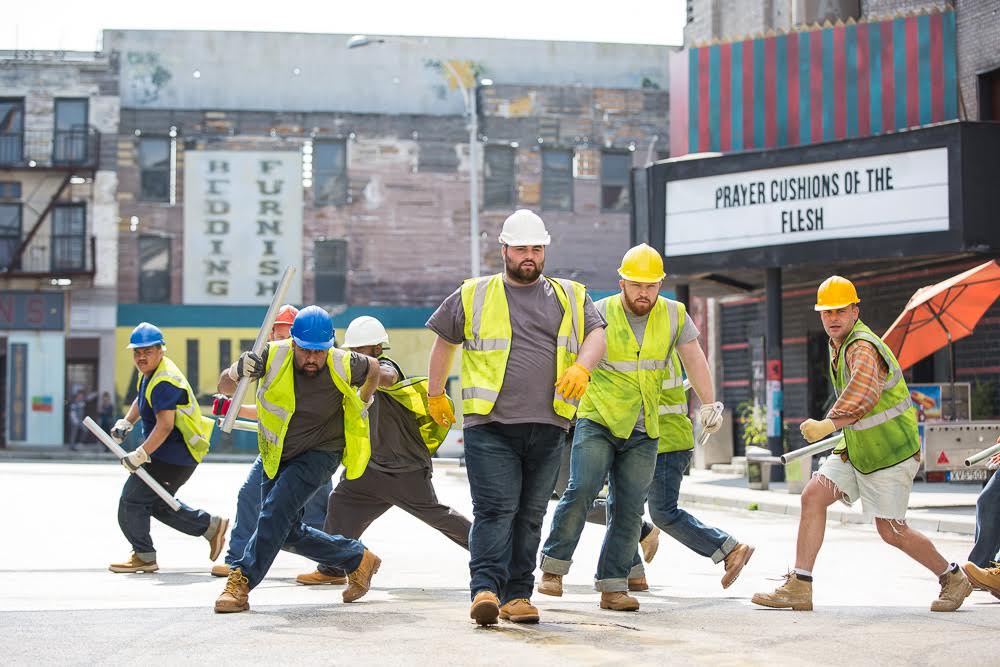 Darren Bentley, marketing director at Moneysupermarket.com, said: "We’re always looking for engaging new ways to convey that epic feeling customers get when they save money on their household bills.

"We were delighted that 'Epic dance off' was the country’s most recalled ad when it launched back in April, and we couldn’t resist the challenge of bringing Dave and Colin back in an even bigger and better battle."

Moneysupermarket brings Dave, Colin and Gary together for 'epic dance-off'