Morrisons is once again showing its support for the British tennis ace Andy Murray, by changing the name of its Wimbledon branch to Murrisons.

The supermarket has also renamed its strawberries to "Straw Murrays" for the duration of the eagerly awaited two-week tournament, in which Murray will defend his championship title.

It is the second year running that the supermarket giant has backed the tennis star by changing the name of its Wimbledon store, which also features a tennis ball in place of its "o". 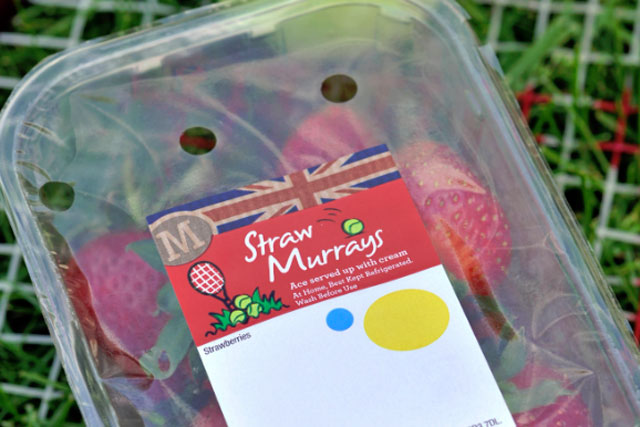