It also announced the departure of commercial director Richard Hodgson, who joined from Waitrose in 2010.

Morrisons chief executive Dalton Philips has blamed its lacklustre performance on the brand's failure to differentiate itself from competitors, and emphasise its 'fresh' offering, saying it needs to focus on its staff of more than 5000 butchers, fishmongers and bakers.

He has briefed Hodgson's interim replacement, Morrisons corporate services director Martyn Jones, to ensure that the supermarket communicates its points of difference and improves its promotions.

The retailer, best known for its value offers, has also come under pressure from rivals' money-off voucher promotions. Some analysts have suggested that one of the biggest challenges it faces is connecting with its core customer base and value roots. Morrisons' move to introduce 'extras' to many of its stores, including pizza counters and cake shops, has distanced the brand from its most loyal shoppers, they argue. The supermarket has also come under fire for introducing a 10%-off discount card offer in selected towns, designed to tempt in new customers.

How can the supermarket reconnect with its core customer base, and what does it need to do to strengthen its marketing messages and promotional tactics? Marketing asked Claire Harrison-Church, former director of brand communications at Sainsbury's, and Karen Buchanan, chief executive of Publicis London, which previously handled the Asda account.

Like-for-like sales (excluding fuel) were down by 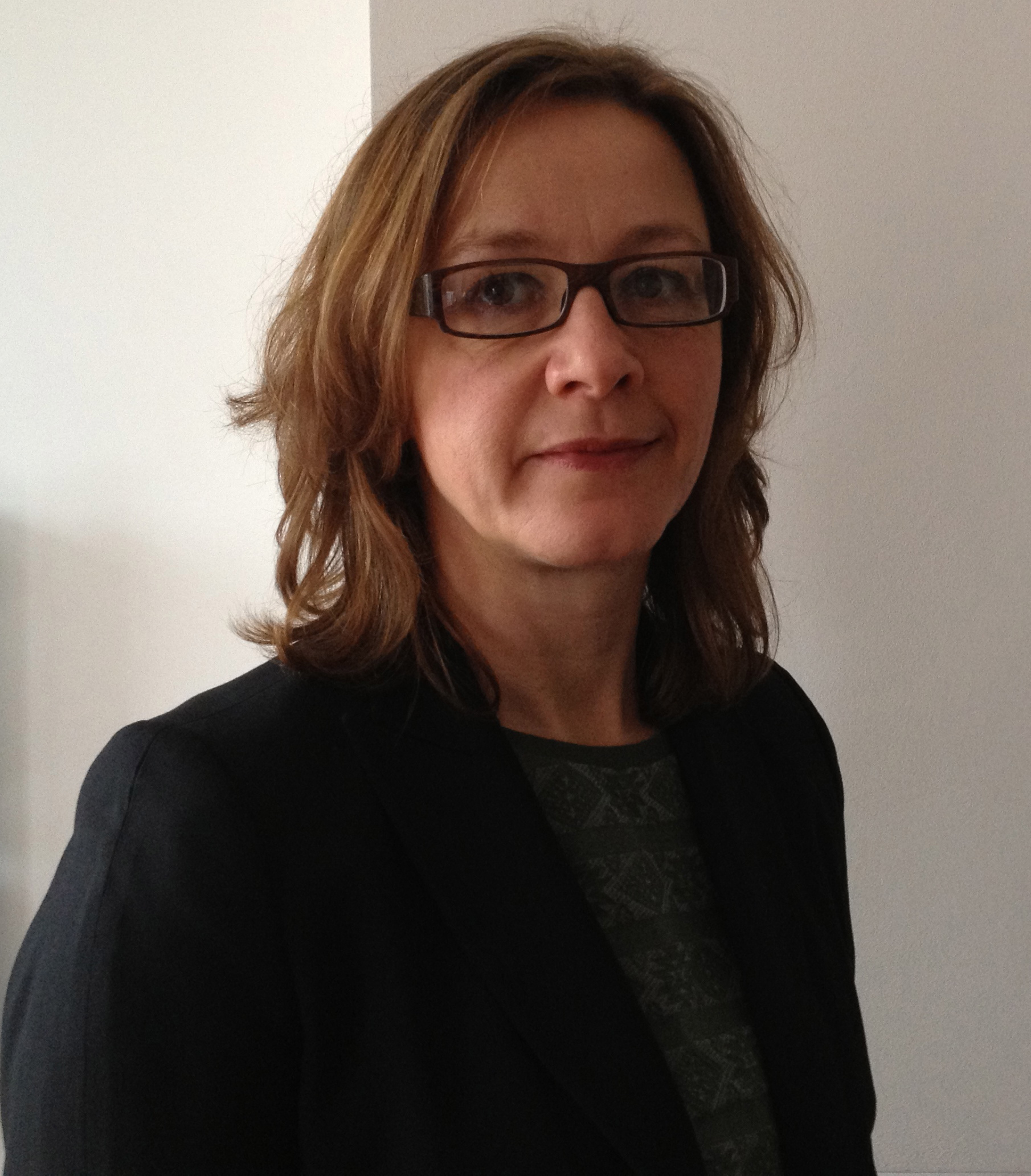 Morrisons' failure to communicate its offer to consumers, and changing that offer, are the issues here. If you ask Morrisons' shoppers what they love about it, they will immediately talk about its fresh-food offering, in particular the meat and fish counters. Push them further, and they will also comment on its other enticement: deals, and good ones - it pioneered the 'Buy one, get a trillion free' type.

Morrisons has got two things wrong in the past 12 months. It has stopped talking about its core proposition, fresh food that delivers value, and pulled back on promotions and depth of discount. It has also lagged behind the field in convenience store and online, which have been growing, as customers realise they can use these to better control their budgets.

- Get back to talking about 'Fresh choice for you'. The key is to talk about fresh and value together.

- Review promotions. By understanding who your customers are, you can offer good deals on key items.

- Have a consistent tone of voice - the surreal Christmas TV ad doesn't 'feel' like it's from Morrisons. 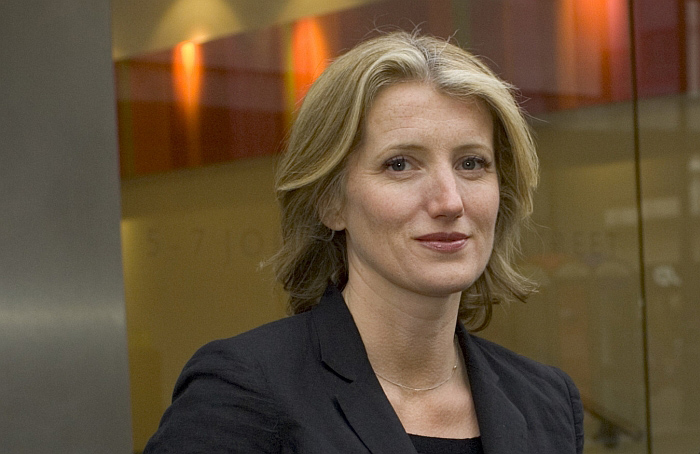 Arguably, the opening words of Morrisons' Christmas campaign, ('And so it begins. There's so much to do... '), neatly sum up the position in which the supermarket finds itself: sales down by 2.1% alongside several changes in its marketing and management teams.

Dig deeper, however, and there is lots to celebrate: Dalton Philips, chief executive since 2010, has cracked on with revamping the offering. Recent reports suggest that stores at the forefront of this process are already outperforming the rest by more than 5%.

With new marketing chief Rebecca Singleton in place, there is reason to believe that the brand will begin to radiate more of the product promise that has been put in place.

- Broadly, Morrisons should hold its nerve.

- 'Fresh' is a good platform, but has to extend beyond the literal for product and promotion.