Moss Bros has launched a fashion magazine as it looks to appeal to the hipster generation, as part of its wider brand repositioning activity.

The magazine, which is created by Haymarket Network, is printed quarterly to chime with the new season, and is edited by ex-More editor Chantelle Horton.

Moss Bros' commercial and operations director, Jemma Bird, said: "Using content to convey the next chapter in the Moss Bros story was a clear way to support our in-store, above-the-line and broad digital activity.

"A branded magazine that can be taken away and absorbed at leisure is the perfect way to help our customers reappraise our offer."

Customers will receive the magazine for free with purchases from Moss Bros online or in-store. 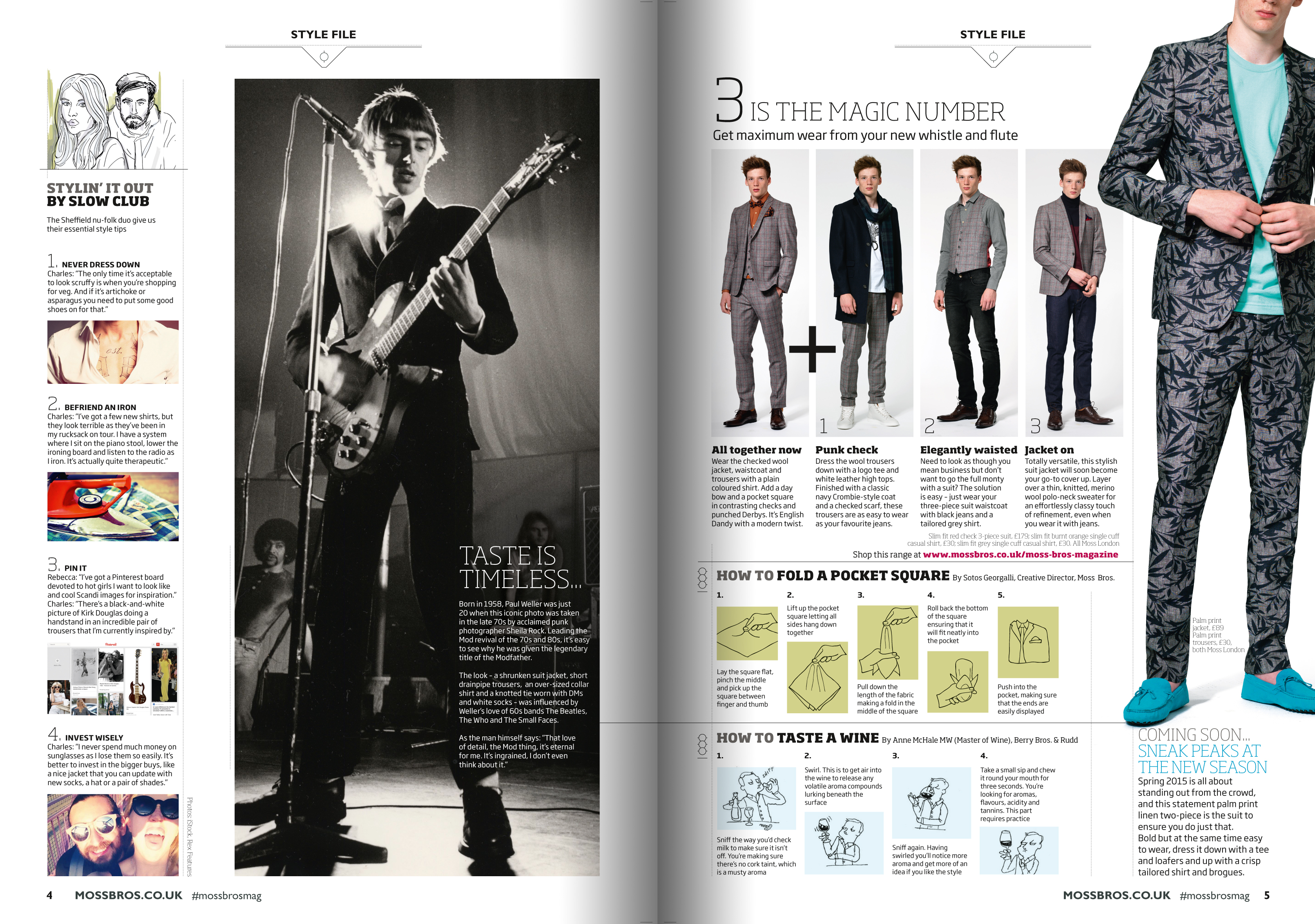 With one week until the Scottish vote, is Brand Britain facing crisis?

Me, my selfie and I: how selfie culture is fuelling our identity crisis

Do brands now need a distinct head of content alongside a traditional lead marketer?