Campaign gets the story behind Tribeca Film Festival winner "The Good Fight," which was co-produced by Mother London and follows a man building a better future for his favela community in Rio de Janeiro.

Mother London believes ad agencies shouldn’t wait around for client briefs to create great things. Case in point: the agency co-produced a film that won Best Documentary Short at the prestigious Tribeca Film Festival this month, and in the process supported a boxing gym that offers hope to a favela community in Rio de Janeiro.

The winning film, The Good Fight, tells the story of Alan Duarte, who lives in the impoverished and violence-afflicted favela community of Complexo do Alemão. Alan has lost nine family members to gun violence, but he finds salvation through boxing. After suffering tragedy he starts his own boxing gym with the aim of building a brighter future for his son and community. Alan’s Abraço Campeão (Embracing Champions) offers boxing and kickboxing classes, as well as personal development training for young people.

The Good Fight was directed and produced by Ben Holman, a former advertising art director, and the executive producer was Hermeti Balarin, Mother’s executive creative director. Campaign spoke to Holman and Balarin about how they made the film and how agencies can support independent artists.

Where did you get the idea for The Good Fight?

Holman: Alan has been a friend of mine for the past 12 years. We met through boxing—I was an amateur boxer and filmmaker and living off and on in Rio de Janeiro. The boxing gym was an NGO—this was the place that saved him.

In 2014, Alan set up his own boxing gym in his community, an amazing and beautiful place where he took everything he had learned. He asked me to make a film about it and it became a labor of love.

He has a particularly strong backstory. Since making the film he has lost a tenth family member to gun violence. He hasn’t seen a single man in his family lost to natural causes, but despite this he has remained hopeful. The fact that he manages to do this in the darkest of circumstances is inspirational to me. 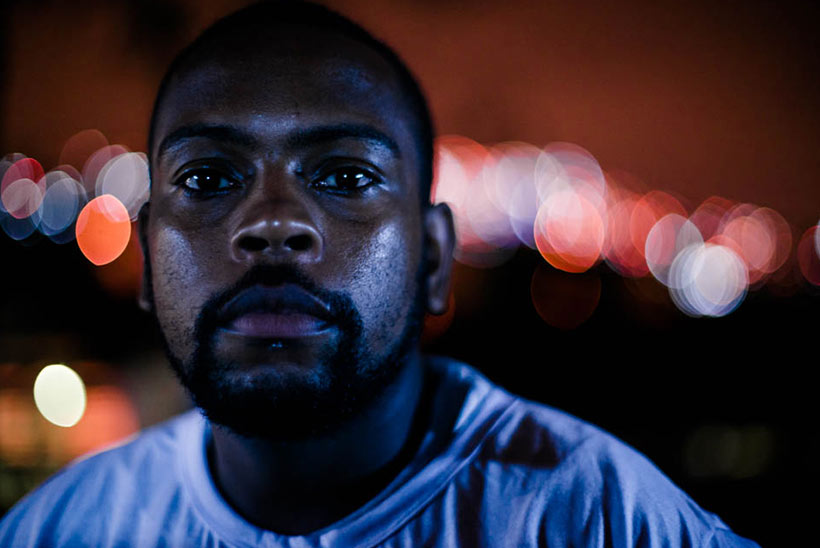 What were the biggest challenges during the shoot?

Holman: The shoot was over a period of about six months. I was living there and working around my other work, crazy weather conditions, and often we couldn’t film in the community because of violence. But Alan made a lot of things happen.

The unpredictability of everything was tricky, but very often that’s the joy of it. Filming in those kinds of circumstances, there were so many amazing things that happened that we didn’t expect.

What we went through during filming is nothing compared to what residents go through on a daily basis. The things you see in the movie don’t even go a tenth of the way to conveying the reality. It’s a harsh reality and it doesn’t make the news, but it’s a war zone.

How did Mother get involved with the project?

Balarin: Mother has always been eager to get involved with artists and filmmakers who have a likeminded approach to things. I’ve known Ben for a long time; we did commercial things for clients. Me being Brazilian, we always talked a lot about Brazil. Ben showed me this film and I was taken aback.

There are so many amazing ideas bubbling around that never get to see the light of day, and people like Ben who are dedicating their own time to pursue passion projects. We’re sitting here in a position to help. Independent artists are always struggling for funding and support, and that’s what creative agencies have in spades.

What’s your favorite moment from the film?

Holman: I pick a moment from the party at the end, when Alan’s son kisses him and it makes him happy. For me it’s like watching a home movie now. These are my friends.

Balarin: There are shots of a narrow alleyway, walking past people with machine guns. That’s the moment it dawned on me, the magnitude of a project like this. Alan was not just starting a boxing school but starting a boxing school against a huge backdrop of violence. I grew up with that kind of imagery, but when I watched it again, it was surreal. I keep thinking about the amazing drive [Alan] has to have to do this. 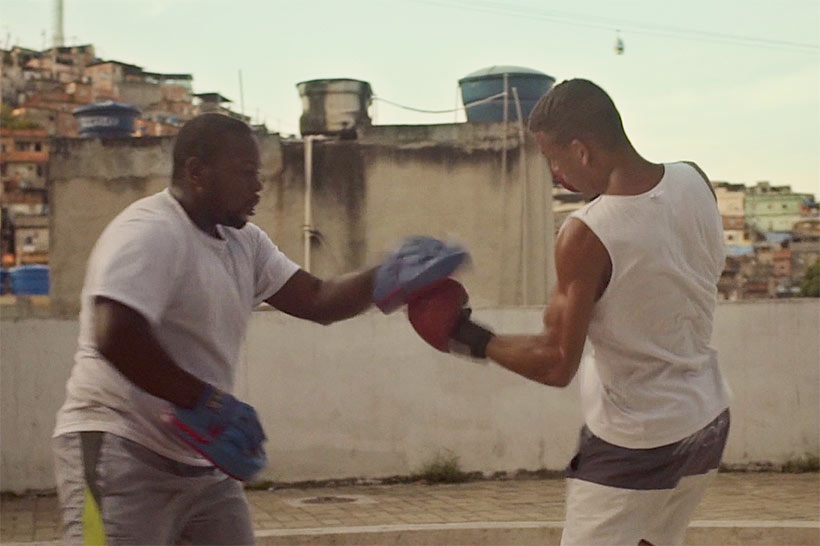 After winning at Tribeca, what’s next for the project?

Holman: The boxing gym was supporting 100 young people with no funding. Having this attention from the Tribeca win enabled us to set up a few meetings in New York, and we secured the first bit of funding for the gym with some other possibilities in the pipeline. We’re hoping the film will have a genuine financial impact on it. 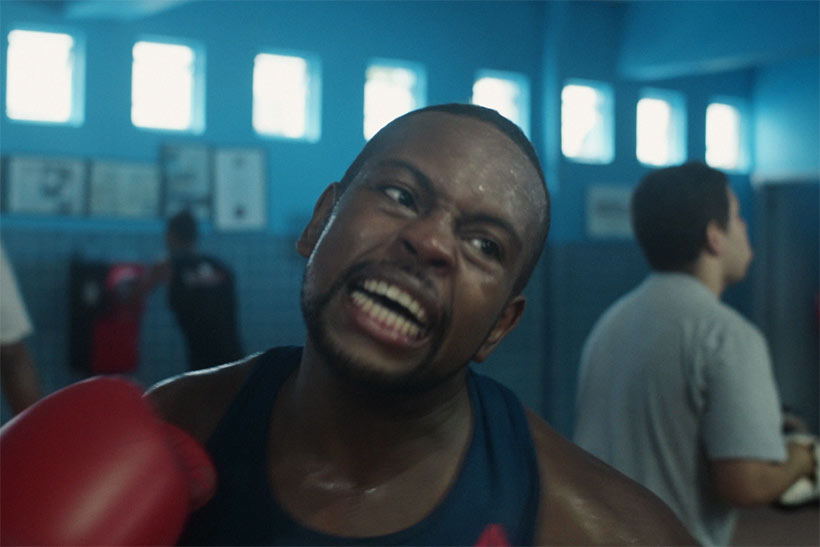 Ben, how did you make the transition from advertising to filmmaking?

I was frustrated because I felt that the best ideas for TV commercials weren’t getting made and I wasn’t always proud of the results.  So I bought a camera and started making my own films. I had reached a reasonable level as an art director and then went back to the bottom and became a runner. I was literally bringing tea and coffee to people who had been kissing my ass six months before.

Does Mother have more entertainment or art projects in the works?

Balarin: Mother has always been a bit restless with just being an ad agency. There’s a lot of entertainment to be made out there and not just for brands.

In this case there is a brand—the boxing school—that stands to benefit from this, but the purity of the film is what excited us.

We have so many things in the pipeline, such as a children’s book attached to a cause. I’m so restless, trying to do all these things at the same time. Creative agencies are sometimes too reliant on client briefs to generate stuff. We’re sitting in an amazing position to be able to do things ourselves.

Ben has another brilliant film that we’re in the process of helping finish. It’s a different tone and a bit more joyful.

Ben, tell us more about your next film.

Holman: This is another passion project that I made in Brazil about bate bola—a carnival tradition in the suburbs of Rio. It’s like an alternative samba school for kids from poorer areas. They put on these incredible costumes and kind of look like big scary clowns. The majority are fun-loving kids from communities that feel invisible the rest of the year, who want to make a splash and feel visible and important during carnival. It’s an amazing cultural phenomenon that many people, even Brazilians, aren’t aware of.

How to make an effective brand film