Married creative duo have been at UK shop since 2007.

One of UK advertising’s foremost creative duos has been poached from Mother London by rival US independent Wieden & Kennedy in Portland.

Ana and Hermeti Balarin have been executive creative directors of Mother London since 2015 and have worked for nearly 15 years at the agency, since moving from Brazil and joining on creative placements in 2007.

The pair, who are married, have been behind acclaimed work for clients such as KFC, IKEA and Greenpeace and helped Mother London to win independent agency of the year at the Campaign Agency of the Year Awards in March 2021.

Their work for KFC, in particular, attracted international attention after they launched the brand’s first global campaign, which paused the “Finger Licking Good” slogan during the Covid pandemic.

The Balarins are expected to depart by the end of the year to join W&K in Portland, the agency’s original and largest office, as executive creative directors.

W&K, which was founded in 1982 and has eight offices around the world, is known for its multi-award-winning work for Nike and other leading clients such as Procter & Gamble, Samsung and KFC.

Ana and Hermeti Balarin said: “When we came into advertising there were two agencies we dreamt of working at: Mother London and W&K Portland. We feel extremely lucky to have grown up in one of them and now incredibly honoured to have been invited to help lead the other.”

W&K said the duo will work alongside Jess Monsey, the managing director, in leading the Portland office. Eric Baldwin is departing as executive creative director as part of the changes.

Karl Lieberman, global chief creative officer of W&K, who will oversee the creative output of the Portland agency in the interim, said: “Ana and Hermeti are creative powerhouses, and they've helped brands show up in the world in really interesting ways. Coming from Mother, they also understand how important and powerful independence is in our industry.

“But what really attracted us to them is their style of leadership: they're generous, kind, empathetic, funny, interesting humans who prioritize caring for people and leading from a place of optimism and excitement.

“They have a great track record leading an agency and empowering people to find their voice and take ownership of the work and the culture. They care deeply about the world, and have a point of view and the conviction to use their influence and creativity to change things for the better. That's what W&K is all about, and we are really excited to have them in Portland.”

Robert Saville, who co-founded Mother in 1996, paid tribute to the Balarins’ contribution to the London agency, which has included KFC’s FCK, Greenpeace’s Rang Tan and IKEA’s Silence the Critics. 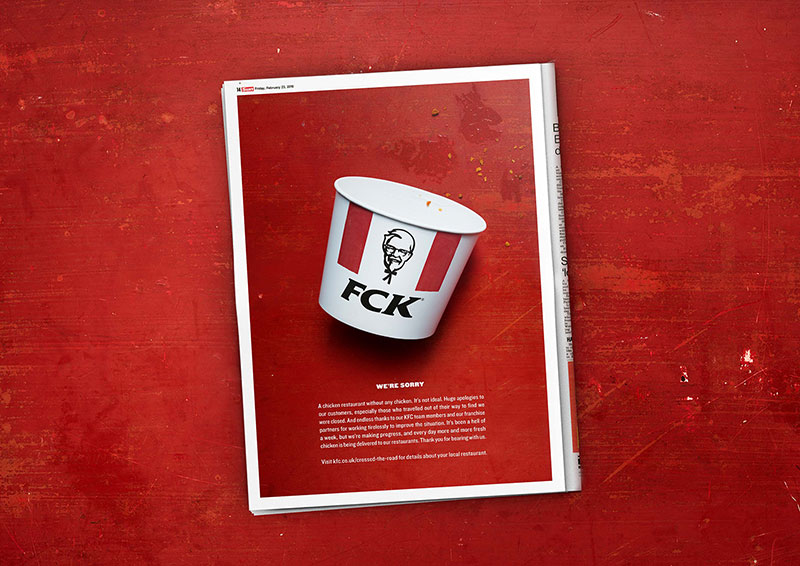 “It’s with a mixture of sadness and admiration that we say goodbye to Ana and Hermeti from the Mother Family,” Saville said.

“They’re testament to the way that Mother nurtures and grows some of our industry’s greatest talent. And we wish them every success in their new role.

“Mother has always embraced what’s next and the opportunity that it presents. We look forward to making that happen for our people and our clients.”

Mother London is expected to announce how it plans to replace the Balarins in due course.

The couple were the London agency’s first executive creative directors. Prior to their appointment, Saville and Mark Waites, another co-founder, led the creative department – along with former creative partner Stephen Butler between 2010 and 2013.

The Balarins were ranked third in Campaign’s annual list of the UK’s top creatives in The Annual in December 2020.

It is relatively unusual for a wife and husband to be joint creative leaders of an agency but Mother also employs another married couple, Winson and Wanshi, as executive creative directors of its Shanghai office.

Will one of Mother’s prodigal children return home?