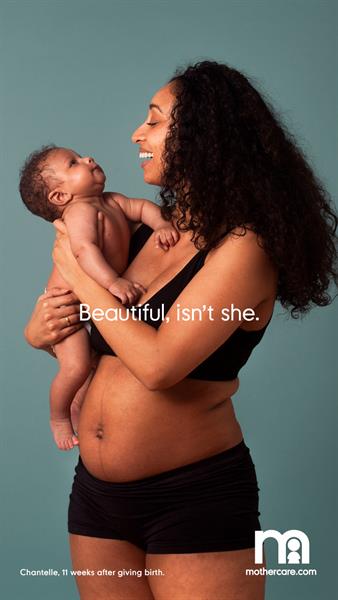 The work was the runner-up in Transport for London and City Hall’s Women We See competition, which encouraged advertisers to move away from gender stereotypes in favour of more positive and inclusive images. The photos aim to help mothers feel more positively about their bodies and combat unrealistic ideals and societal pressure to "lose the baby weight". They were shot by photographer Sophie Mayanne, who pledged in 2017 to not digitally manipulate skin in her work. The campaign was created by Anders Wendel, Elliott Tiney, Laura McGovern and Sarah Watson.

BBC "Euro 2020 trailer: Our wait is over" by BBC Creative

Heineken "Finally together" by Le Pub