WPP veteran Rob Norman is to retire as its chief digital officer. Norman has spent 31 years working for media agency CIA, its subsequent incarnation MEC and parent company Group M and played a leading role in their growth on both sides of the Atlantic.

Havas Helia's Tash Whitmey is leaving after six years as chief executive to become to run Tesco's customer loyalty marketing team. Whitmey will join the UK’s biggest supermarket next year to take on the newly-created role of loyalty and membership director, where she will lead on Tesco’s Clubcard loyalty scheme.

Gyro UK has promoted managing director Kate Howe to the newly-created post of chief executive, as part of a management reorganisation. Beth Freedman will take on the newly vacated post of managing director. She joins from Saatchi Saatchi Pro where she was client services director. Ian Bell has been appointed chief strategy officer of Gyro, joining from Carat where he was global strategy partner. Meanwhile, David Harris, Gyro’s executive creative director, has been appointed chief creative office. 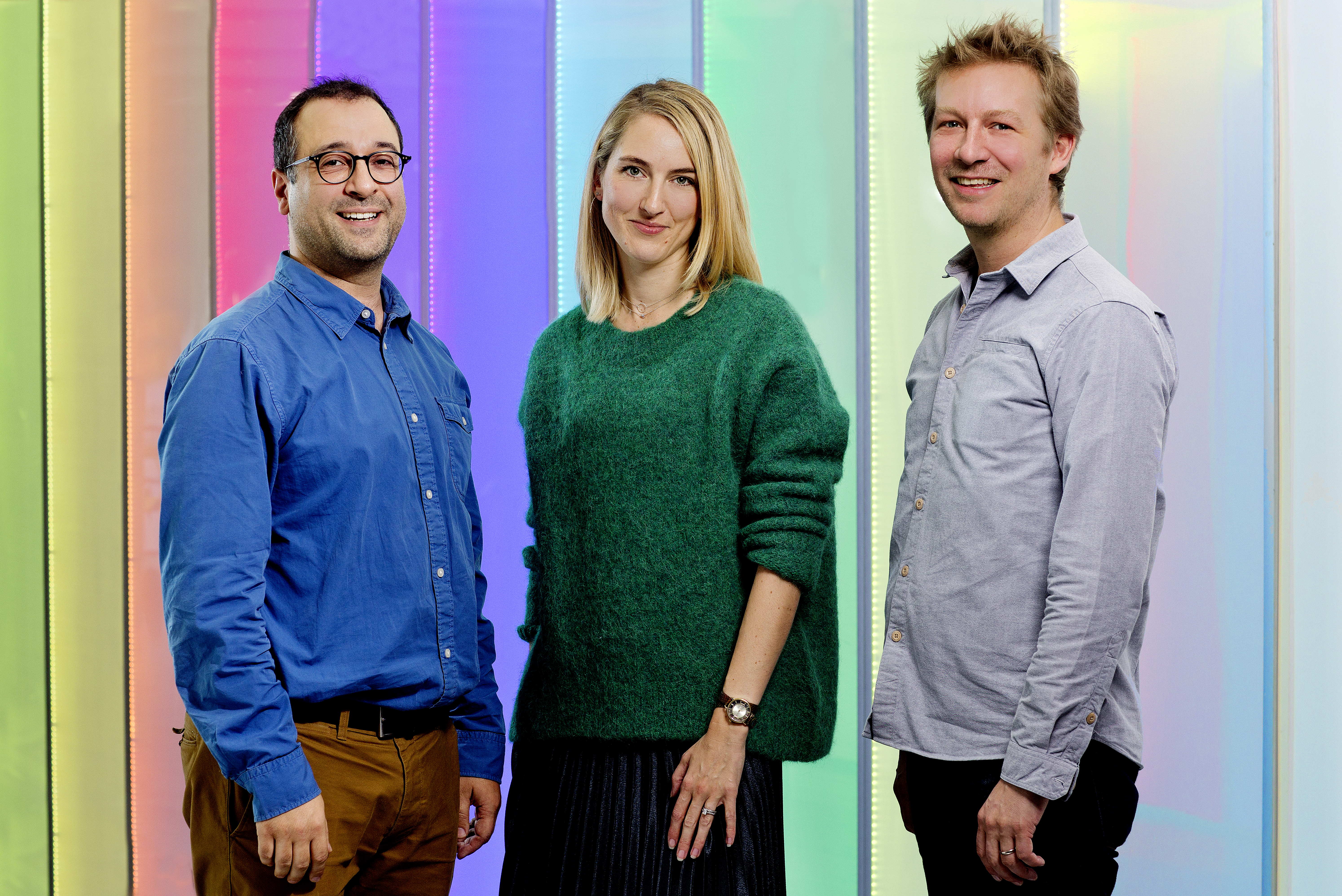 Karmarama has hired Kaihaan Jamshidi (left) and Nikki Stammers to join the strategy department. Both will be joining the agency as strategy leads, reporting into Will Hodge (right), head of planning. Jamishidi joins from R/GA where he was a strategy director, while Stammers is joining from DigitasLBi where she has was creative strategy director.

TMW Unlimited has named Matt Lambert as its new business development director. Lambert joins from Partners Andrew Aldridge. Prior to this he was the new business director at Lida between 2013 and 2017.

Bristol Media has appointed Kate Gorringe, creative director at Mr B & Friends, to its board of directors to represent the design sector and champion women in the creative industry. The board of the industry-led organisation, which is made up of members from various areas of the creative industry, meets bi-monthly to facilitate collaboration and growth within the region. Gorringe will be charged with both reporting on her observations within the design sector and supporting the path of women in the creative fields.