Oliver has appointed Richard Stainer, former chief executive of TBWA\London, to the role of chief executive, global clients. He will report directly to Simon Martin, founder and chief executive of Oliver and its parent company, Inside Ideas Group. Stainer joins from consulting group Odgers Berndtson, where he was partner and global head of media.

Moneysupermarket.com Group has appointed Andy Hancock as chief customer officer, replacing Darren Bentley. Currently managing director of money and the publishing unit of MoneySavingExpert, Hancock has been at the group since 2014. He officially takes on his new position on 23 April.

Richard Lawson has joined ITN Productions as commercial and operations director from FCB Inferno, where he was managing director. Before FCB Inferno, he held the same role at Anomaly, and was previously a managing partner at Bartle Bogle Hegarty. 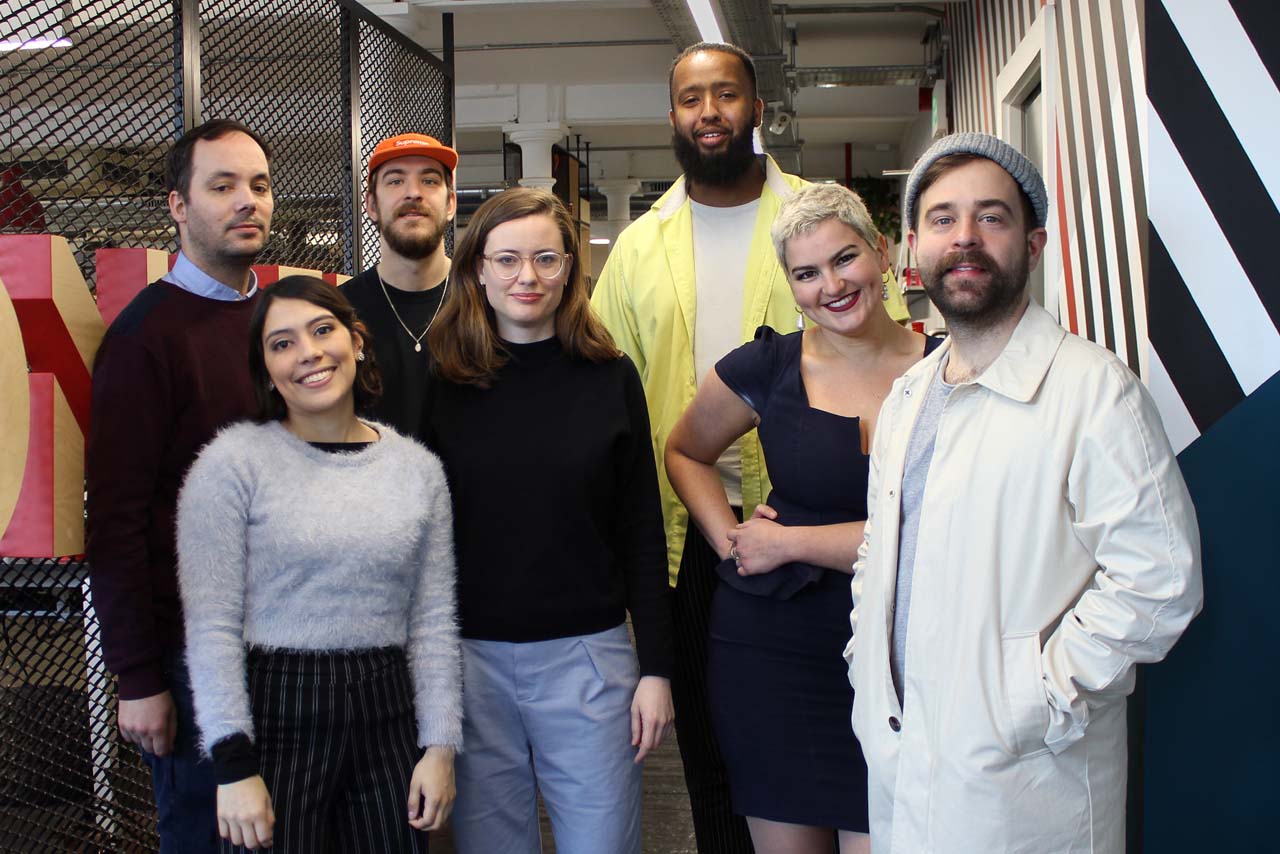 Home appliance company Beko has appointed Vijay Bhardwaj as marketing director. He joins from KP Snacks, where he spent eight years, with the last four as its head of marketing.

McCann Central has appointed Ollie Purdom to the newly created position of chief talent officer. He joins from Pitch Consultants, which he co-founded in 2007 and which has become a leading specialist recruiter for the creative industries in the Midlands and the north.

The Beyond Collective has hired Jess Rowntree as PR, social and influencer marketing partner. She was previously director at Ketchum.