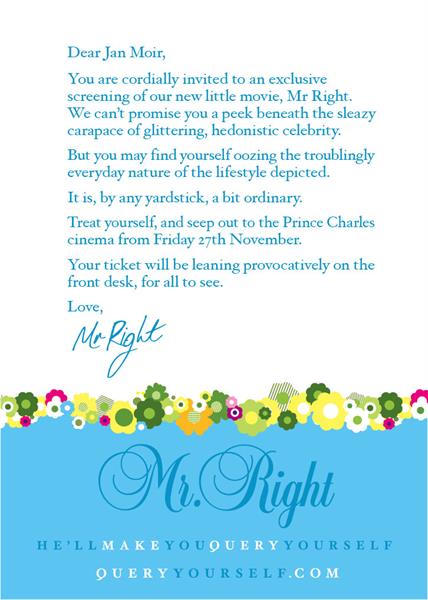 BMB’s ad takes the form of a letter to Moir, who provoked outrage after comments she made about the death of former Boyzone singer Stephen Gately, who was gay.

The Open University "The future is open" by Havas

Yorkshire Tea 'where teatime is important' by Beattie McGuinness Bungay