If Amazon believes it's worth a $1bn-plus investment, you can be pretty certain that high-quality, relevant video is good for brands, writes Jason Gonsalves. 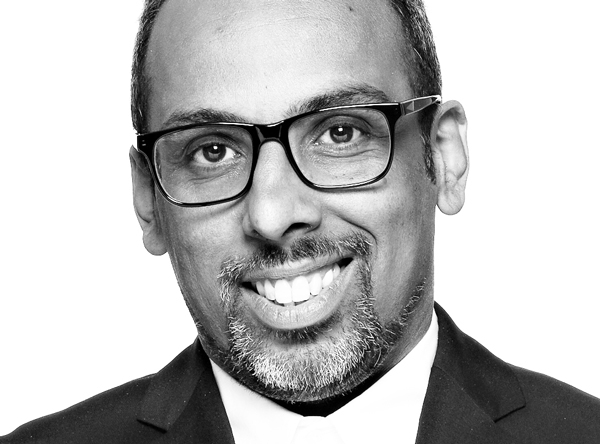 Mr Robot is amazing. Fact. If you don’t know what I’m talking about, you need to, because your cultural credibility depends on it.

With a Golden Globe for best drama under its belt, Mr Robot is the hottest new US drama to reach our shores. Ten twisted episodes of Hacker vs ‘the Man’ might sound like nerdcore, but as you will discover, it’s War and Peace for our times.

Beautifully shot, wonderfully cast and brilliantly written, it’s an epic that lays bare the underbelly and power politics of the digital age.

But where can you find this shiny gem of television magic? Not on Channel 4, Sky Atlantic, or even Netflix, but on Amazon Prime Video.

A mega-algorithm is not enough

In 2015 Amazon spent more than $1.3bn on content, including $250m over three years on Jeremy Clarkson’s new vehicle.

Why? Because it identified that the determining factor influencing Prime subscription-renewal is not how much users shop, but whether they watch video. With Prime members spending up to 68% more with the retail part of the business, the commercial upside is clear.

But hang on, I hear you cry, that doesn’t sound right. Amazon is one of the power-players of the new digital economy, why is it spending more than $1bn a year on content to drive its business? With its mega-algorithm, surely data, targeting and low-cost content should be doing the trick.

In Michael Wolff’s provocative new book Television is the New Television, he forensically dissects the sacred cows of the digital-media landscape. He asks a simple question: why is it that so many of the stars of digital media are struggling to convert outstanding traffic growth into commercial success?

With revolutionary zeal, the digital evangelists renounced the importance of great content to drive traffic. They placed their faith in the ability of tech to ‘game’ the web: the algorithm will tell you what to write, and, for the most part, users can make it themselves. So endeth the gospel.

Except, of course, that the model isn’t working, unless you are Google or Facebook. No matter what tactics they employ to secure more traffic, advertising CPMs are falling, and profits are scarce. Because all that traffic, is just that, traffic.

In contrast, the market for high-quality, paid-for video content is flourishing. Amazon Prime Instant Video and Netflix are increasingly resembling TV studios. The TV networks are in rude health, contrary to premature obituaries. Even YouTube now offers a premium, ad-free service. This is television reinvented.

For advertisers, the same broad mantra applies: "Think digital. Think mobile. Think video." If you want your brand to win in the competitive environment of Facebook or Google, then good-quality, relevant video is the answer.

The lessons learned by the media industry apply to us all. Tech and data are essential components of a strategy for success. They deliver scale, as well as enabling more-precise targeting of the right audience, at the right time, with the right message.

But technology alone is not the answer. Humans are irrational, unpredictable, emotional creatures, who make decisions based on irrational, unpredictable, emotional triggers. And there is still nothing that does that as effectively, at scale, as video. The most successful businesses still need to understand how to harness these forces via creativity, ideas, judgement and craft.

The real challenge to us embracing the opportunities of the digital age is that people want to believe the world is binary. New vs old. TV vs the web. Creativity vs data. Simple, unambiguous distinctions, forcing you to pick your side, then stick to it. Unfortunately, as Mr Robot will show you, the truth is never that neat.

Mel Exon is away

How HTC's Vive turned me into a Pile of Ham

Moore's Law is dead - so what comes next?

Mel Exon: Apple Music will make us sit back and listen