Refinery29 curated the exhibit alongside François Nars, the beauty brand’s founder and creative director. It is the media company’s first experiential and immersive event in the UK.

The women featured in the exhibit come from around the world and specialise in mediums spanning photography, digital GIFs and animation, and spoken-word poetry.

The art on display includes a room of mirrors, a neon portrait of a female body, and a kaleidoscope-like image of a woman’s red lips. Visitors are invited to interact with the pieces, such as a colourful hanging wall where people can write messages.

Nars is not selling Powermatte Lip Pigment at the event, but makeup artists are there to let people try the product.

Antoine Levy, the brand director for Nars Cosmetics EMEA, said the company created the event to improve brand relatability in the UK and reach consumers in the 25-44 age group.

"This audience as a whole is made up of quite creative individuals who let their imaginations run wild a bit, so we really wanted to connect with their emotional brain," he said. "I hope they will see Nars in a new light as a brand that is creative and disruptive, that really embraces diversity and powerful women."

The company partnered with Refinery29 because of the media platform’s emotionally engaged fans and connection with the art world, he added. 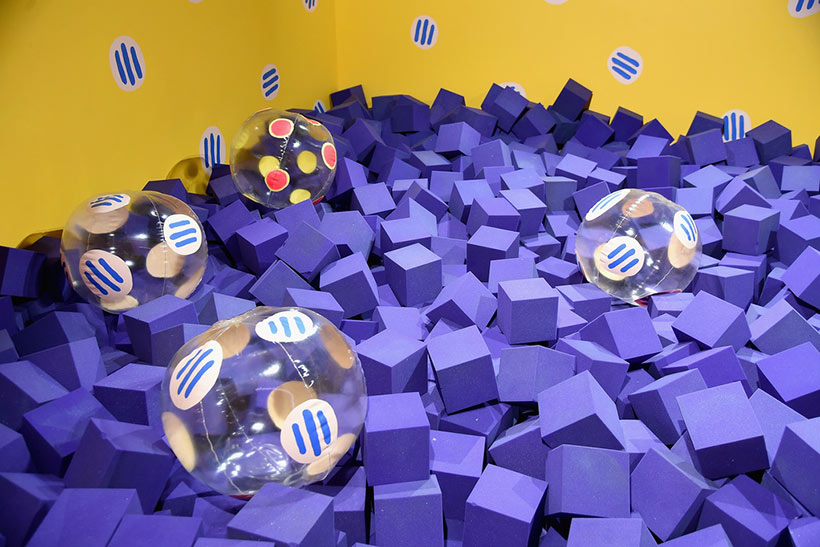 Power Mouth is running at the same time as Refinery29’s third annual 29Rooms in New York, an interactive installation comprising 29 rooms of art and technology [pictured above]. Like that event, Refinery29 wanted Power Mouth to be immersive and have a story behind it, said Kirsty Hathaway, the executive branded content director for Europe.

"We wanted something where the audience is at the forefront, to create an environment you can move through and be part of rather than witness," she said.

Refinery29 plans to do more experiential events in the UK in a similar vein, Hathaway added.

Perfect Cartel was the events agency that helped build the exhibit, and Story Lab is Nars’ media agency.

Tickets for the event have sold out but some walk-in slots are still available.

Why brands are creating immersive art worlds to entertain their audiences