The value of crafting experiences that engage beyond the stage is key to the organisation as it develops its storytelling.

When the National Theatre first launched its Immersive Storytelling Studio in 2016, the organisation set out to explore emerging virtual-reality technology and the role it can play within dramatic storytelling. Working with artists using emerging tech, NT developed new dramatic work and experiences. While brands such as Major League Baseball, Mastercard and American Express have produced gaming experiences utilising the tech, NT is showing how the immersive nature of VR aligns with fictional narratives.

Toby Coffey, head of digital development at NT, tells Campaign: "Each industry will find out what's the best way to use it [VR] for them. We're really exploiting what it means as an opportunity for storytelling. Theatre is an immersive experience. It allows your audience to engage in a more in-depth way.

"It's definitely not just for gaming. It's definitely not just for performance. It’s a new technology and everyone's trying to work out what it means to them. I’ve noticed that theatre makers respond well to it, because they are used to an environment whereby the performer works in a 360 space and the audience can look wherever they want, any particular point in time." 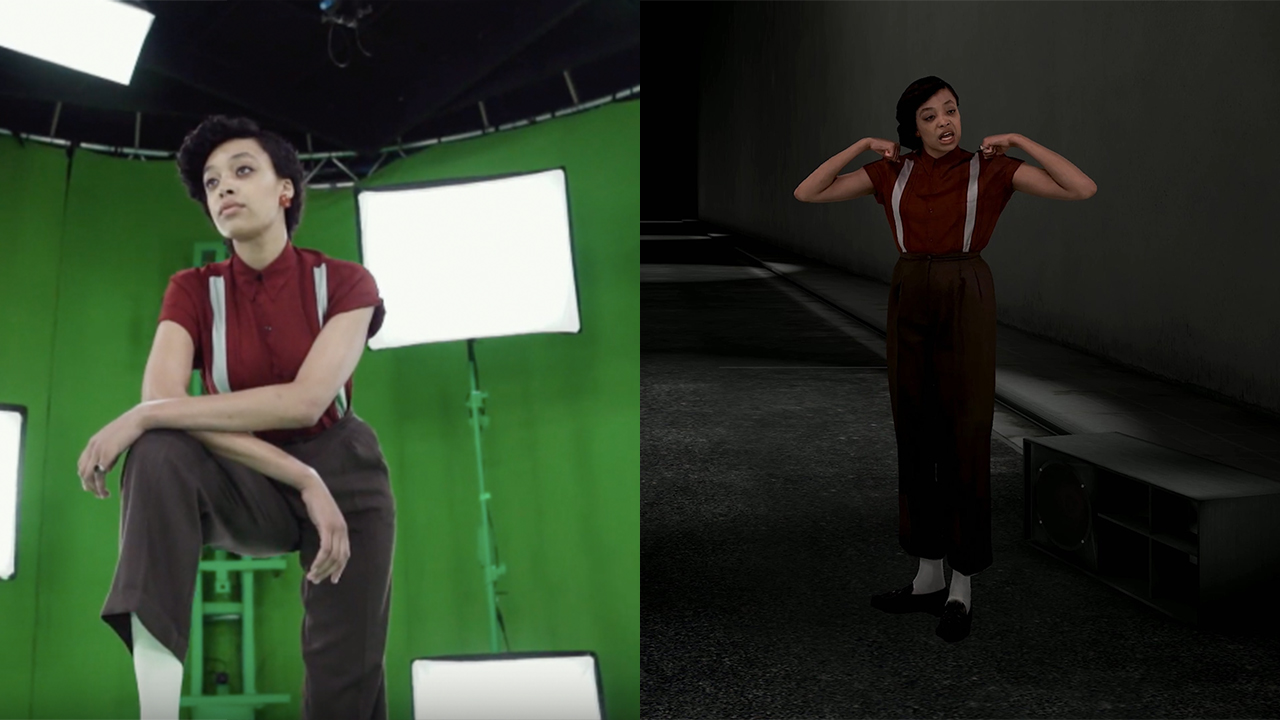 Most recently, the Immersive Storytelling Studio drew inspiration from Small Island, which tells a story that journeys from Jamaica to Britain through the Second World War up to 1948. Developed with NT's partner for innovation Accenture, it created a VR experience to accompany the play. All Kinds of Limbo (pictured, above) is a musical exploration looking at the different genres of music in the  British Caribbean community that can be watched in a 360-degree environment, where the audience has the option to watch the main performer from any angle. At NT, three performances took place each hour for a five-month summer run.

Previous projects include Draw Me Close, a co-production with the National Film Board of Canada. It premiered at the Venice Film Festival, had a limited run at the Young Vic in January 2018 and will be on at the Soulpepper theatre in Toronto in June and July 2020. Draw Me Close uses performance, VR and animation to immerse people in a memoir about the relationship between a mother and her son in the wake of her terminal cancer diagnosis. The audience is put in the position of the son and have moments of interaction with the mother – something that Coffey thinks is distinctly special about this medium.

He adds: "I think the advantage is that the storyteller allows you to experience something in a way that would be more unique than experiencing it through a stage experience. The embodiment of you becoming a five-year-old child. People made an association of themselves being a child. When their mum tucked them into bed and walked away, people would be putting their arms out to reach for her."

As a message for brands going forward, NT believes the focus should be on quality and not viewing VR as an add-on.

"There’s been a strong element of VR being used as a marketing add-on at the moment and I think we've got to be really careful with audiences that we they don't think that's what this medium is for, but there is a life beyond that," Coffey continues. "It will be used as part of marketing as TV and radio and everything else, but it's got to be able to find its own feet at the same time."

And Coffey foresees an exciting future for performances, predicting the first wave of contact lenses versus heavy headsets for VR. He adds: "I think we'll be in a world with VR and mixed reality, where users can blend more seamlessly between them."

Is VR ready for your retired in-laws?

The Deck at the National Theatre

The Deck at The National Theatre gets five-year extension