What's the point of working hard to make a hardworking ad if the reality of the product lets it down, asks Jessica Lovell, head of planning, Adam & Eve/DDB.

I have to declare a strong personal interest in this one. I am stuck in a Kafkaesque situation with Nationwide over our mortgage at the moment, so, frankly, this ad, with its claims to be 'looking after its own', pissed me off.

Last year Nationwide made an ad showcasing its "on your side" brand-thought, which followed the John Lewis 'Always a Woman' formula. An emotional journey through the years - tick. A tearjerking soundtrack - tick. A random, rather implausible customer-service story about a scarf - hmmm. All very feelgood, even if it was slightly derivative.

This ad is a hardworking, canny re-edit of last year's emotion-laden brand spot. It uses repurposed footage to tell a new story, and support its promise to reward loyal customers. And the scarf is still there (phew).

Nothing kills a bad product quicker than good advertising

It has developed a hardworking product proposition, too - offering existing customers its best rates so they don't move. When it costs about £2000 to recruit new customers, and only about 1% of the population is in the market for a new mortgage at any one time, let's be smart and work harder to keep the customers we already have. It all seems to add up quite nicely.

Except, at least in my experience, it doesn't stack up. Right now, as an existing customer, it does not feel like Nationwide is on my side. I'm sure it is no individual's fault, but it seems to me the whole structure is creaking under the strain of us not fitting into its cookie-cutter systems.

It's a bit like the adage, atttributed to Jerry Della Femina, that "nothing kills a bad product quicker than good advertising". Not that this is a bad product - or great advertising. But the point is that unless all the pieces are working together, it doesn't matter how hard we work as marketers, or how hardworking our ads are. If one part of the product is doesn't work as it should, our carefully laid-out plans, our smart product ideas, our meticulously plotted communications journeys - all will fail to work in the way they should, or deliver the deserved ROI. 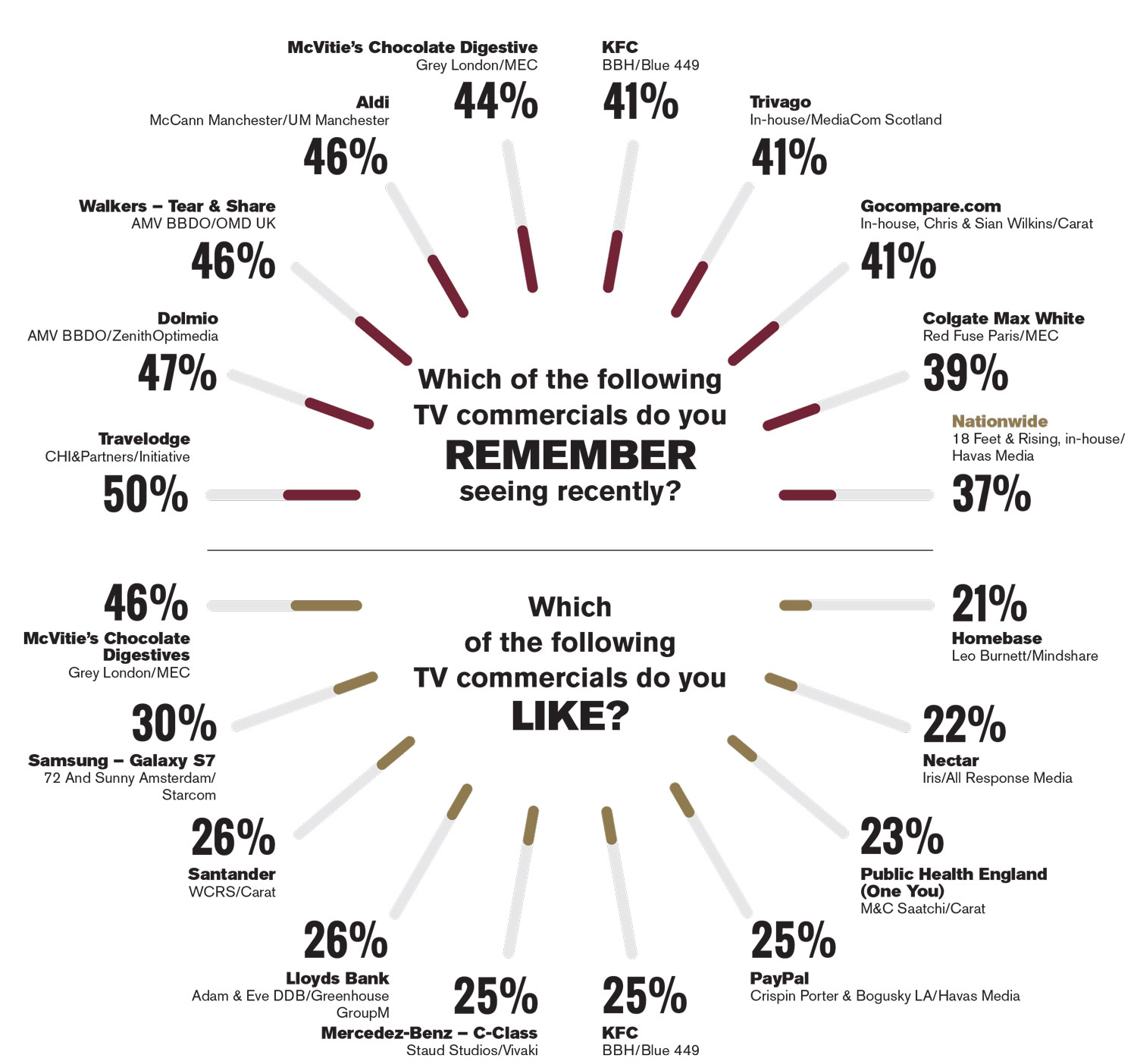 Why Nationwide's move into behavioural biometrics could revolutionise digital banking