The UK pay-TV movie market is developing as fast as streaming speeds are increasing. Netflix, the movieand TV-streaming service, started operations in the UK and Ireland in January, following successful launches in Canada, the US and Latin America.

Netflix charges £5.99 a month for unlimited access to its library of films and selected TV shows on demand.

Despite this high-profile campaign, and licensing deals with content providers including Disney, ITV, Channel 4 and BBC Worldwide, the service is struggling to gain traction in Britain. It is up against heavyweight rivals including Amazon-owned LoveFilm, which has 2m subscribers, Tesco's Blinkbox and a more recent entrant, BSkyB's Now TV.

Reed Hastings, Netflix's chief executive, has admitted that competing effectively with Sky will be the brand's core challenge on this side of the Atlantic.

With competition from BSkyB set to intensify in the coming months, what can newcomer Netflix do to ensure it secures its place in the UK market?

We asked John Keeling, partner at search firm Blue Grace, who helped create the Film4 channel and was director of content and marketing for the SeeSaw platform, and Peter Worster, partner at Conduit (part of the VCCP partnership) and the former managing director of Quant Presky Maves, where he worked on the LoveFilm direct-marketing account.

1m Netflix subscribers in the UK and Ireland

530,000 streaming-service customers were added in the US in the second quarter of this year, which was 70,000 fewer than forecast 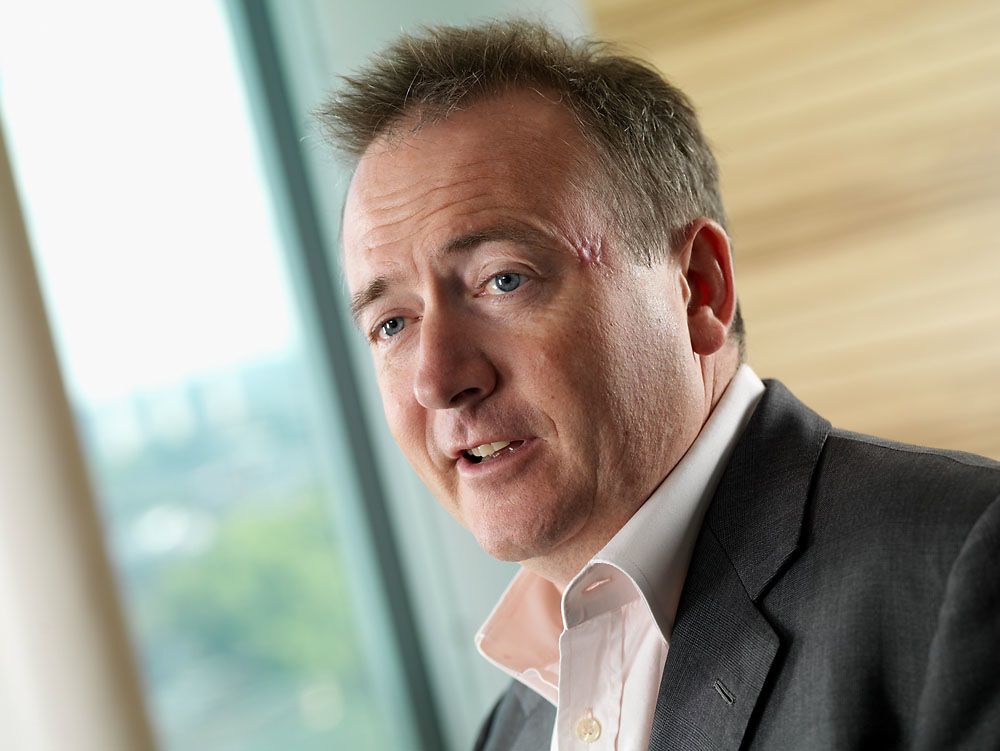 In January, Ted Sarandos, Netflix's chief content officer, stated that the SeeSaw platform had 'failed due to a lack of focus' and that the US brand would not make the same mistake.

Sarandos might be starting to realise how hard it is to have any focus from across the Atlantic.

The Competition Commission has cleared Sky of 'adversely affecting competition' in the UK pay-TV market.

This, combined with the upcoming launch of YouView featuring Sky Now, and an array of other content providers, means consumers will be faced with a bewildering choice. The UK pay-TV marketplace represents complexity unlike anything that Netflix has encountered; a discreet withdrawal might be called for.

- Users should not have to enter card details simply to view the service.

- Rethink the presentation. There is no apparent rhyme, reason, currency or editorial context to the content offering. 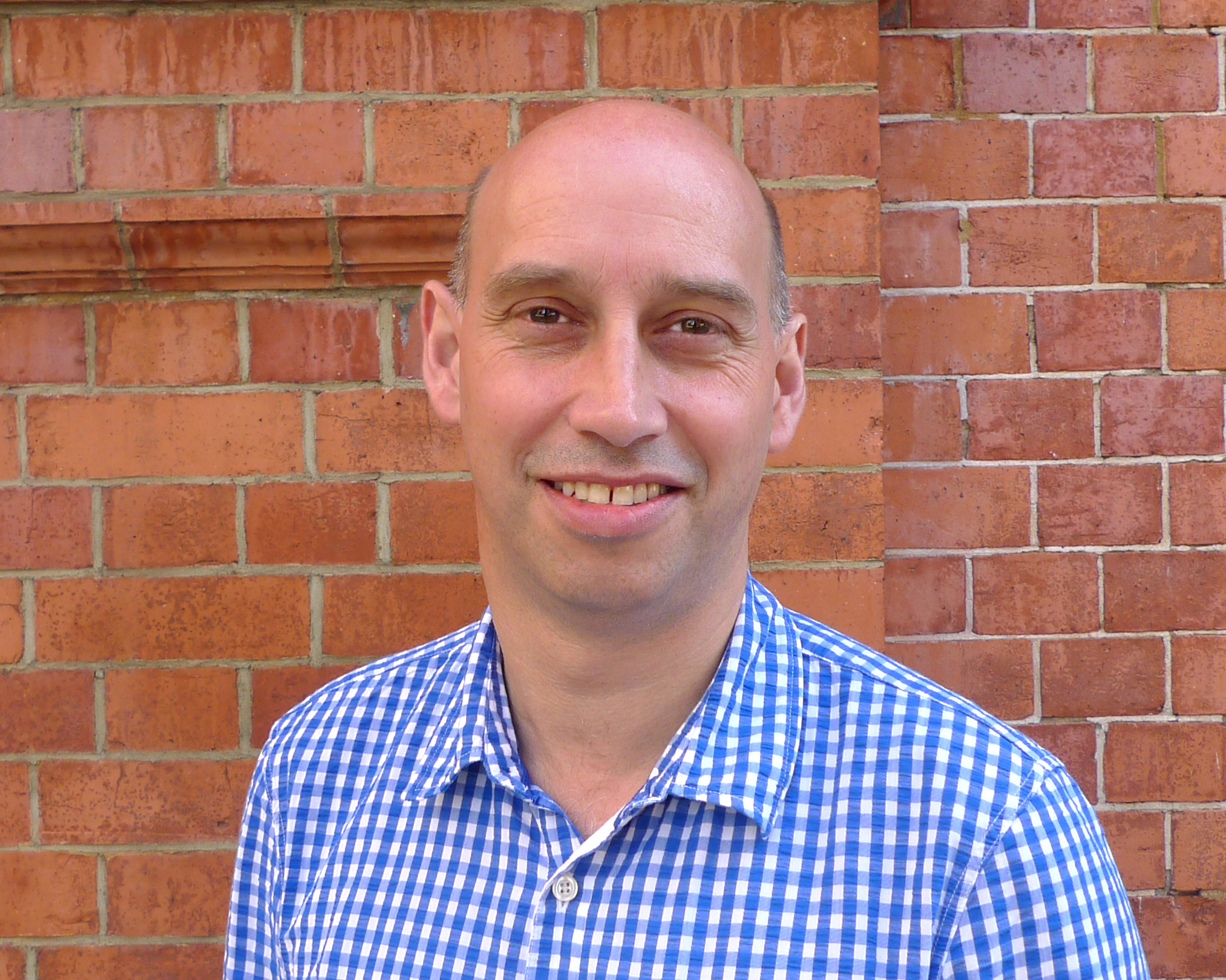 Netflix faces two issues. First, the breadth, freshness and exclusivity of its content is behind its rivals. LoveFilm has about 7000 films available, while Sky's Now TV will offer fewer films, but more exclusivity and, in time, more TV and sport. Netflix faces being squeezed in the middle, and needs to secure content that will attract customers.

Second, like LoveFilm, its acquisition strategy is based on signing customers to a free trial and then relying on them progressing to the paid-for monthly subscription. This approach is fine, provided customers have a good experience and then see value in continuing the subscription. However, judging by online reviews, it too often appears that Netflix users are disappointed.

- Communicate the simplicity, quality and value of the proposition: £5.99 a month gives you everything Netflix has to offer.

- Provide a great brand experience during the trial period.

- Innovate beyond content, for example, by offering personalised TV schedules or film playlists.