Thanks to Kirk Arnold on Twitter for the brand and banter portmanteau.

Campaign's Kate Magee reports that Heineken has ended its global relationship with Wieden & Kennedy on the Heineken and Desperados brands. Instead, the global work will be handled by Publicis Worldwide, while local work will be produced by a mix of local agencies.

Both Jan Derck van Karnebeek, the chief commercial officer at Heineken, and Dave Luhr, the president of Wieden & Kennedy, said it was a good time for each to go in their own direction. Read what they said in Magee's report on the Heineken–Wieden & Kennedy split, and why not listen to this while you're reading:

They can dish it out, but Aldi can take it? We're going to go ahead and say: Yes, they can. Still, we imagine Tesco and Asda (who had complaints to the ASA about specific parts of Aldi's 'Swap and Save' campaign upheld) enjoyed seeing Bargain Booze's full page adverts in The Sun, Liverpool Echo and Manchester Evening News. 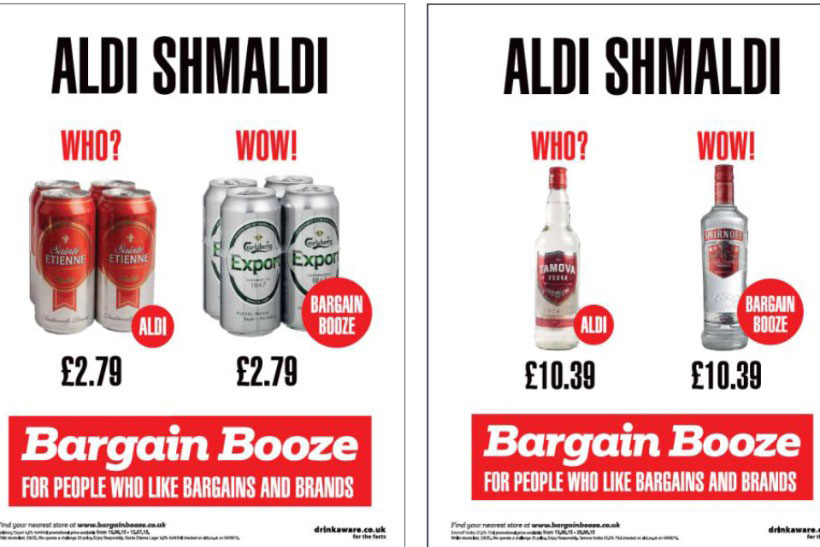 It appears one Kirk Arnold on Twitter enjoyed it too, and coined (we assume) the hashtag #brandter:

This is going straight into our day-to-day vocab @MrZefatone

Opinion: Is it time for the ad agency model to be Canned?

Delaney says CMOs "need to make more and more 'stuff' to stay connected with their targets", and while ad agencies are responding, "it’s [at] a price and within a timeframe that many clients are now unwilling or unable to pay or wait for. So they are starting to cut out the middleman to go straight to the manufacturer."

Cripes! Read Delaney's full piece on the ad agency model and tell us if you agree or disagree in the comments.

What the others are saying: Disney's momkateers

Reuters takes a fascinating look at Disney's 1,300-strong army of social media moms. The moms are not paid, nor told what or how much to post, but do receive perks, such as "deeply discounted, four-day family trips to Walt Disney World for the Disney Social Media Moms Celebration."

The theory is that mothers with a large online presence have the ability to influence travel and entertainment planning of other mothers. "For a big chunk of our guests, it's the moms who are making [travel] decisions," said Tom Staggs, Disney's chief operating officer.

The approach has been reproduced in marketing efforts by Hewlett-Packard printers and Cottonelle toilet paper, the article notes. 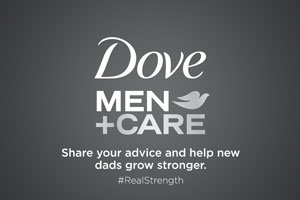 Public service announcement: Father's Day is this Sunday (there's still time to get a card if you need to) and the brand creative is starting to be released. Dove Men+Care has launched a video by Havas Helia, featuring 13 real-life men responding to the news that their partners are pregnant. With a mixture of sweetly funny stunned faces and genuine emotion, it's hit 1 million views already.

The most eco-friendly ad ever