The brand teamed up with Michelin for the limited-edition kicks.

Of the 2.2 million car accidents in America each year, nearly 300,000 involve young drivers and are related to tire issues, such as worn treads and over or under-inflated tires, according to an analysis by the National Highway Traffic Safety Administration.

"The fact that car crashes remain the number one killer of our teens is a national tragedy," said Scott Clark, chairman and president of Michelin North America. "Many teens say they know the simple steps that make their tires safe, but too few are actually using their knowledge. It’s time to move our teen drivers from awareness to life-saving action."

This new campaign is part of Michelin’s Beyond the Driving Test program -- an effort introduced in 2014 in partnership with the Federation Internationale de l’Automobile (FIA), that set a goal of gaining commitments from all U.S. states to include consistent information about tire safety in new driver training materials. That milestone was reached last year. 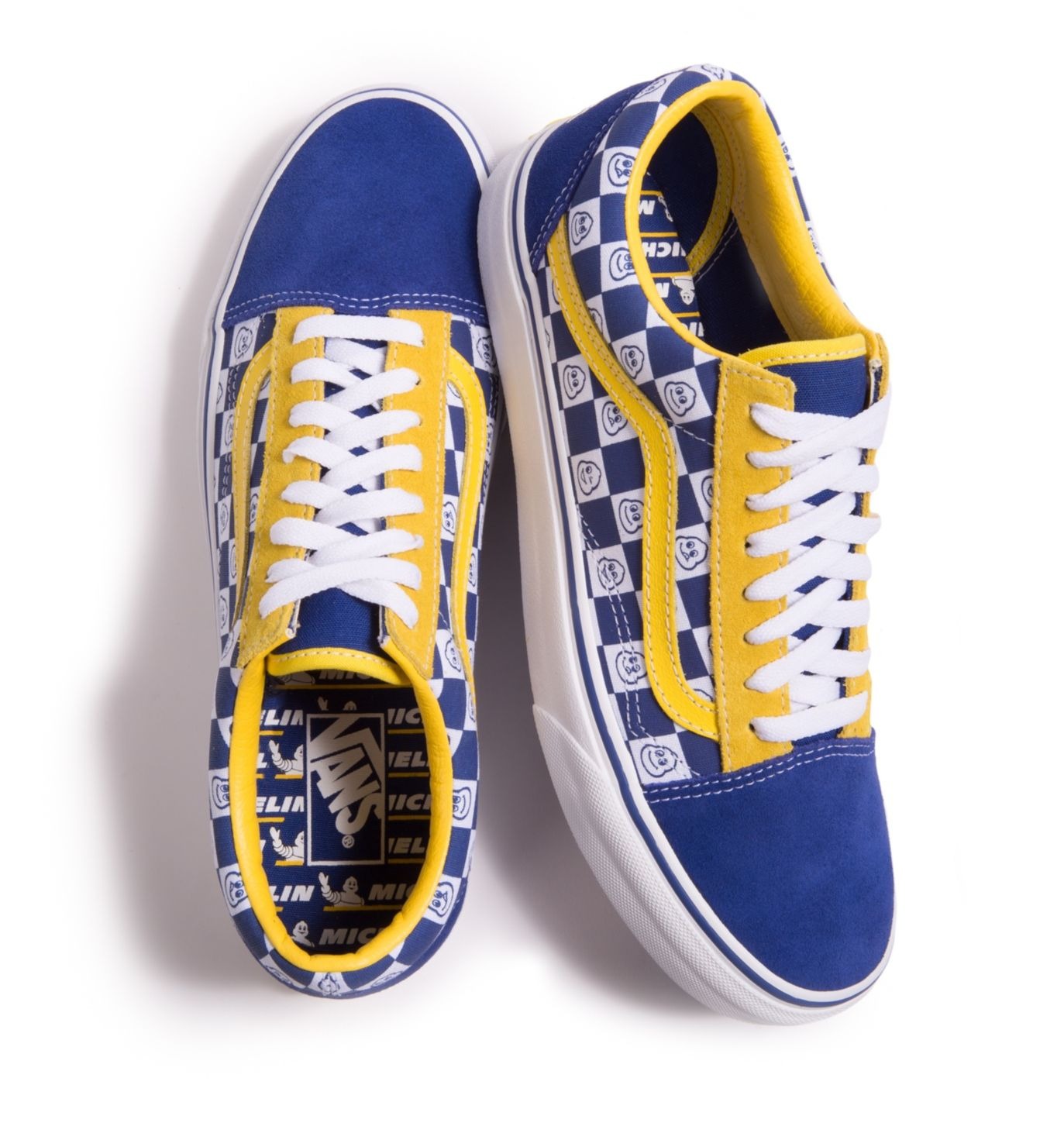 Now, Michelin hopes to reach around one million young drivers with its #StreetTreadContest.

To get their hands on one of the special-edition, Michelin-inspired Vans, teenagers must prove their street tread by sharing a photo showing that they know how to check a tire’s tread depth, whether by using a penny or knowing how to check tire pressure. Only 100 pairs are publicly available.

"On the surface, it might seem like teens care very little about tread depth or air pressure, but when you dig a little deeper, you discover that they’re very aware of the importance and the impact of these indicators — but only as it relates to their sneakers," Clark continued. "When we recognized this, we turned to one of the most popular and iconic sneaker manufacturers in the United States — Vans — and invited them to partner with us to help save teen lives."

Teenagers spend a similar percent of their total income on shoes (eight percent) as they do on their cars (nine percent). In 2017, the largely teen-driven athletic footwear market surpassed $19.6 billion.

"Anytime I have the opportunity to encourage youth to develop their knowledge and improve their safety, I want to get involved," said Steve Van Doren, son of Vans’ co-founder and vice president of events and promotions. "Using the iconic Michelin Man on our classic styles that are built on top of rubber will be a fun way to inspire tire safety and drive teens to take action."

Trolli candy wants you to check out Deadpool's package

Don't Watch Your Words. Choose Them.

Ramadan and the new generation of Muslim consumers