Auckland agency Colenso BBDO has won the Outdoor Lions Grand Prix for its work on Brewtroleum, for beer DB Export, owned by Heineken.

Brewtroleum is a car fuel produced from the byproduct of brewing DB Export beer.

The Omnicom agency won the category’s top prize under integrated campaign led by outdoor – but it was also nominated under special build and use of ambient outdoor, winning a Gold Lion for each. Colenso BBDO also took a Bronze Lion for its X-Ray Casts campaign for Anchor Milk.

McCann London was the sole UK Gold Lion winner in the Outdoor category, with the Interpublic agency getting the plaudit for its "Survival billboard" for Xbox game Rise of the Tomb Raider. 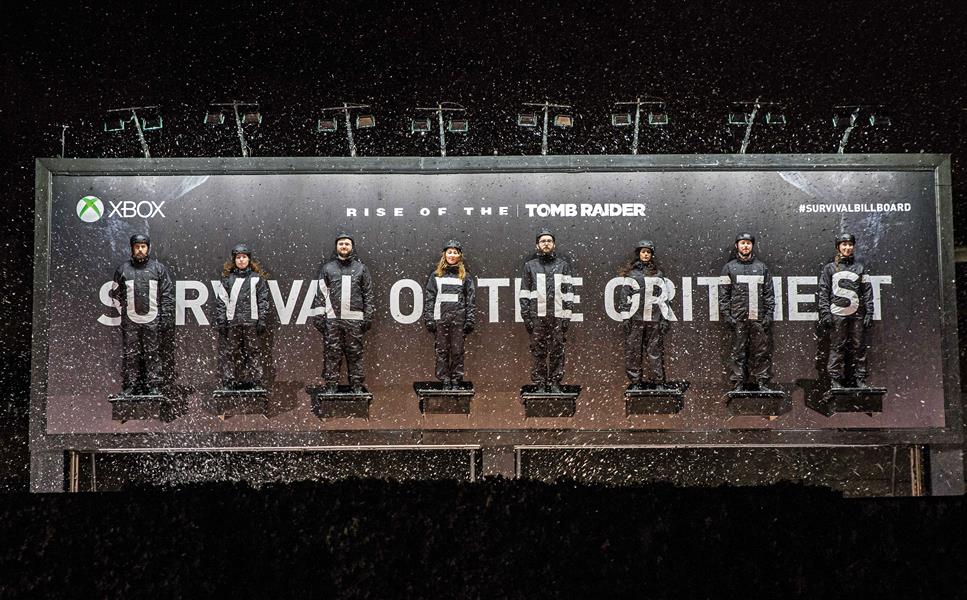 The activity, in which each contestants were challenged to stand up in front of a billboard in London Bridge for 24 hours, was recognised for both Ambient Experiential & Immersive Digital, and Live Advertising & Events.

Among the US agencies shortlisted, there were Gold Lion campaigns for TBWA\Chiat\Day, with its ‘Airbnb animals’ ads and Wing, for its #ImProudToBeMexican ads featuring Mexican politician Jorge Castañeda.