Work promotes The Times and The Sunday Times as the newspapers making sense of the current political climate.

The Times and The Sunday Times have created a campaign depicting politicians as animals to reinforce the newspapers’ commitment to "keeping readers well-informed" amid the noise around Brexit.

"Politics. Tamed" is created by News UK’s in-house agency, Pulse Creative, which is run by WPP and The & Partnership.

A 40-second TV ad that aired tonight (15 February) highlights the "constant braying and territorial divisions" currently in parliament surrounding Brexit negotiations, meaning that many people are struggling to understand what is happening.

It shows squawking parrots, hysterical hyenas, slippery snakes and ever-changing chameleons, then a lion and a unicorn (from The Times’s masthead) walking along the aisle to create order.

The campaign broke on Thursday night with projections of the scenes from the ad across the Houses of Parliament. It will be supported with print, out-of-home and social media activity. 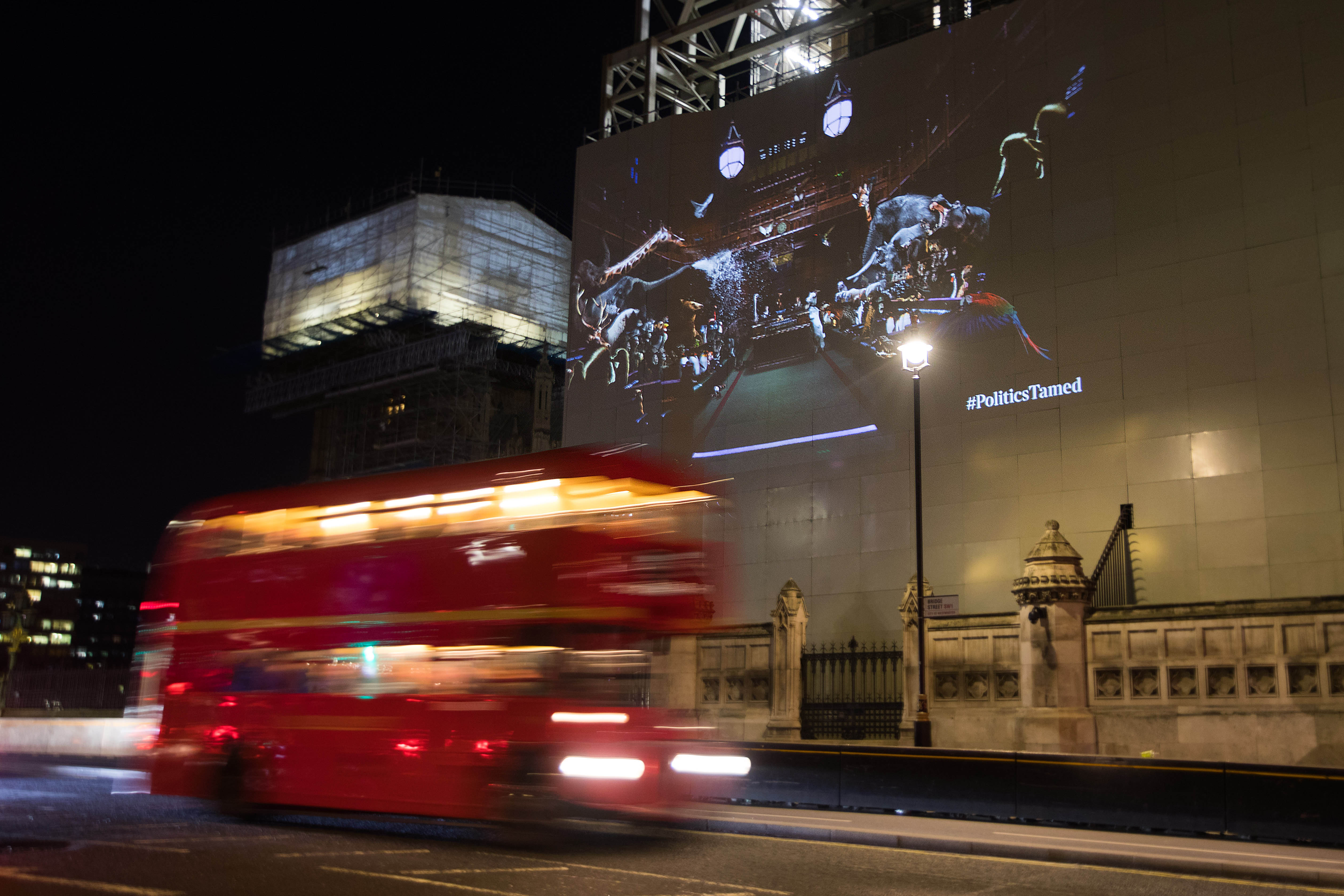 The work was created by Paul Alderman and Andy Peel, and directed by Will Bartlett through Framestore. M/Six handled the media planning and buying.

Catherine Newman, chief marketing officer of The Times and The Sunday Times, said: "Right now, there is so much information from so many sources, it's hard to make sense of it all. The ‘Politics.Tamed’ campaign aims to address this.

"The Times has been making sense of politics since 1785, so when people don't know where to turn, we want to remind them that The Times and The Sunday Times offer the guidance and analysis they need. We are fiercely proud of our brands and of this campaign."