News UK is shifting The Sun's creative account in-house as it scales back its relationship with Grey London.

The move comes as The Sun prepares to drop its online paywall, making the site free to access from 30 November.

As a result of this commercial shift, partly sparked by the return of Rebekah Brooks as the chief executive of News UK, The Sun is believed to be seeking much more tactical advertising activity.

It is unclear whether this change will ultimately have an impact on the rest of News UK’s portfolio. Grey has produced award-winning work for The Times and The Sunday Times in the past couple of years, including "fat cats" for the Rich List and the "unquiet film series". 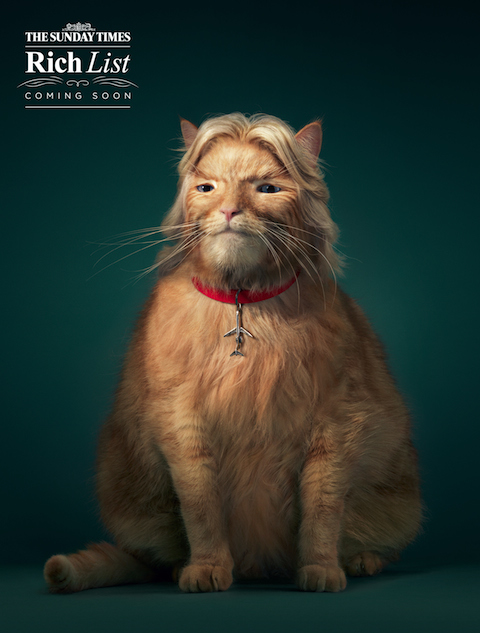