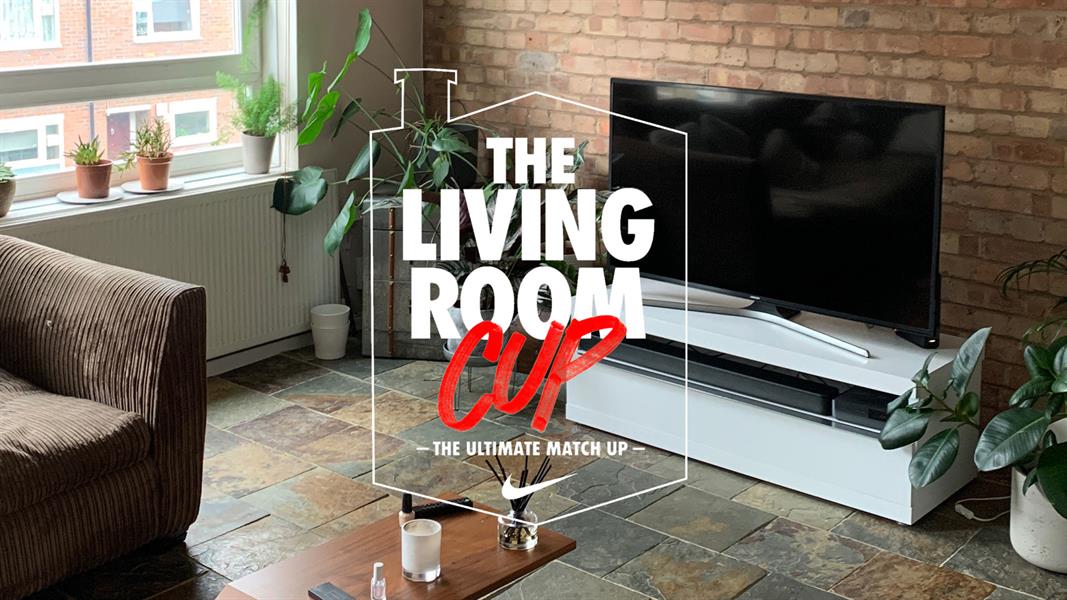 With efforts from footballer Cristiano Ronaldo, British sprinter Dina Asher-Smith and Northern Irish golfer Rory McIllroy, the five-day challenge saw celebrities and normies alike as they attempted to best each other in a series of time-sensitive exercises. The challenge will come to an end on Friday (15 May) with a lesson from tennis star Rafa Nadal.

Filmed in isolation, each sports personality’s activity has been uploaded to their social platforms alongside the hashtags #livingroomcup and #stayinside, with housebound viewers encouraged to partake and best their favourite celebs. It was art directed by Barry Slater and Calum Torbett.

Gillette "Raheem Sterling made of what matters" by PG One

Nike "Dream for the next you" by Wieden & Kennedy London

Nike "Ask our athletes" by BMB