The work, created by Wieden & Kennedy Portland and starring NFL quarterback Colin Kaepernick, won the inaugural Entertainment Lions for Sport Grand Prix, as well as a gold in that category. The campaign scooped the top prize in Outdoor on Monday.

Steve Stoute, jury president for Entertainment Lions for Sport and founder and chief executive of Translation Enterprises, said Nike’s campaign stood apart for the brand’s bold use of Kaepernick, who stirred controversy in the US for his protests against systemic racism and police brutality.

"The same craziness that [Nike] was asking of us, they applied to themselves. That’s the benchmark of risk we want creatives to take going forward," Stoute said. "A lot of people in this industry will do anything not to get fired. We want people to put it all on the line, because with great risk comes great reward."

The UK also had a strong showing in Entertainment Lions for Sport. Wunderman Thompson London won a gold for the National Centre for Domestic Violence’s "The not so beautiful game", which highlighted the spike in domestic violence during the World Cup and other football matches. 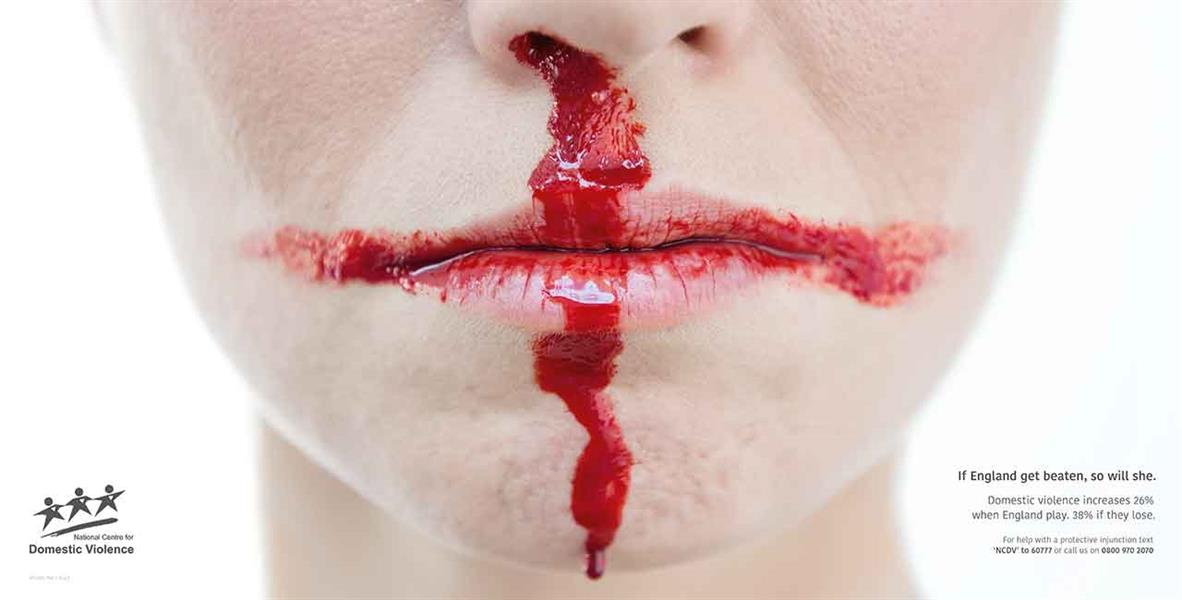 In the Entertainment category, the Grand Prix went to Johnson & Johnson’s "5B", by UM Studios and directed by Dan Krauss through HWY 61 Films and Saville Productions. The documentary tells the untold story of nurses and caregivers during the Aids crisis.

The Entertainment Lions for Music category awarded two Grands Prix in its fourth year. The first went to Childish Gambino’s music video for This is America, directed by Hiro Murai through Doomsday Entertainment.

The second went to Brazilian music artist Baco Exu do Blues’ Bluesman video, created by AKQA São Paulo and directed by Douglas Bernhardt through Stink. The work sparked a debate about institutional racism in Brazil.

Both This is America and Bluesman tackled similar issues of racism and violence but in different ways, Paulette Long, jury president and music consultant, said. The jury awarded both a Grand Prix because they were "split down the middle", she added.

Long called Childish Gambino’s video a "cultural phenomenon", adding: "Every so often, a video comes along and it points a finger… and we have to admit we have to make a change."