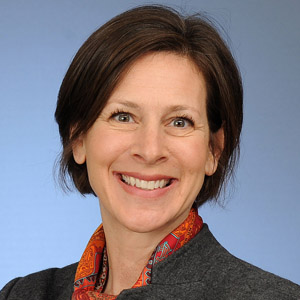 In May it was announced that at the end of November Bibby would leave her post as chief marketing officer of Barclaycard to join O2. She now sits on the Telefónica UK board and reports to chief executive Ronan Dunne.

While at Barclaycard, Bibby oversaw the launch of its Bespoke Offers proposition, which went live
in March, comprising 5000 deals from launch partners including Tesco Direct and British Airways. Bibby will now be occupied with the challenging role of redefining O2’s position as the company’s emphasis moves to digital services.